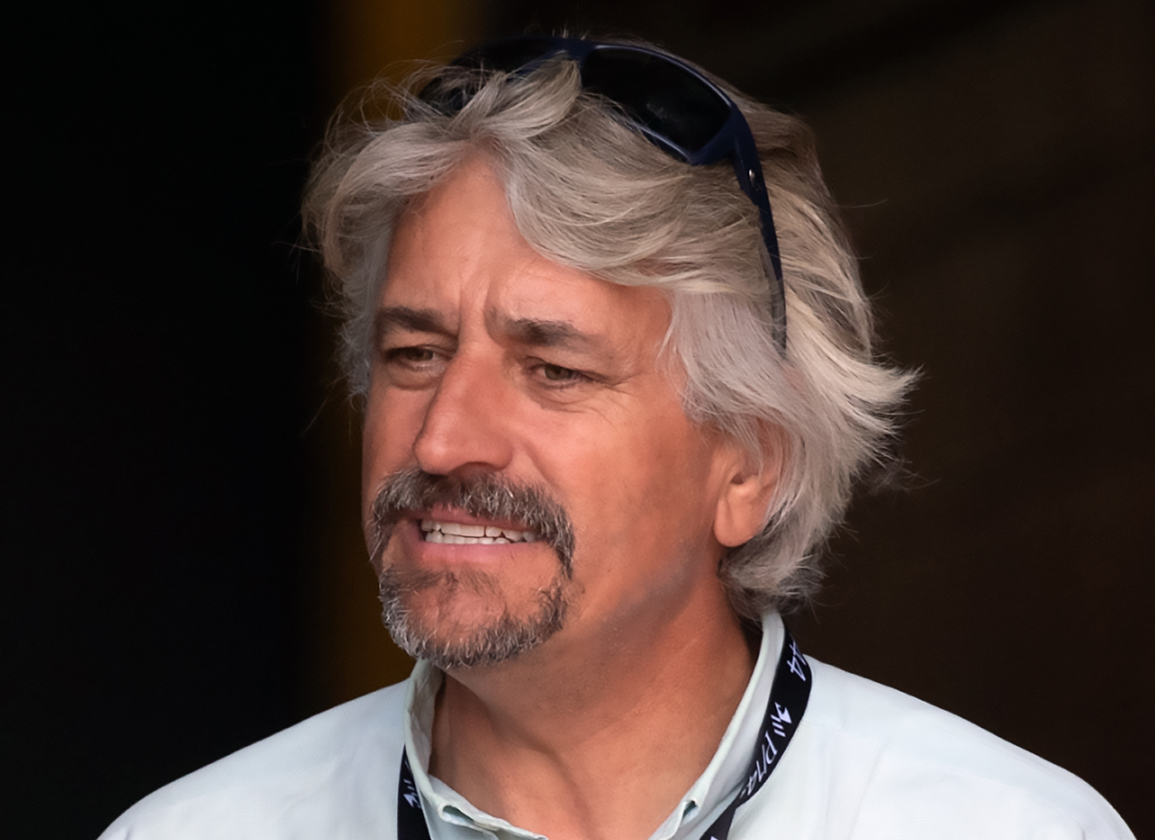 Steve Asmussen claimed the top prize of $50,000 for the third time in five years in the Maryland Jockey Club's $100,000 trainer bonus offered to horsemen for their participation in stakes races over Preakness weekend, May 14-15, at Pimlico Race Course. The Hall of Famer edged defending champion Mike Maker.

Asmussen started 11 horses in 10 stakes over the two days, finishing with 54 points. On May 15, he ran first and second with Mighty Mischief (Into Mischief) and Jaxon Traveler (Munnings) in the GIII Chick Lang S. and also finished second with Midnight Bourbon (Tiznow) in the GI Preakness S., Strike Power (Speightstown) in the GIII Maryland Sprint S. and Casual (Curlin) in the Runhappy Skipat S. Boldor (Munnings) finished fourth for Asmussen in the Jim McKay Turf Sprint. Willful Woman (Nyquist)'s runner-up effort in the GII Black-Eyed Susan S. was Asmussen's best finish with five horses on the May 14 program.

To be eligible, trainers had to run a minimum of five horses in the 15 Thoroughbred stakes races during Preakness weekend. Points were accumulated for finishing first (10), second (seven), third (five), fourth (three) and fifth through last (one).

This marked the fifth straight year the MJC has offered the trainer bonus program. Asmussen also earned the top prize in each of the first two years, 2017 and 2018.

Maker ran seven horses in six stakes and finished with 43 points for a $25,000 bonus. He won the Black-Eyed Susan with Army Wife (Declaration of War) and ran first and seventh with Last Judgment (Congrats) and Treasure Trove (Tapizar) in the Pimlico Special. On Preakness day, Maker won the GII Dinner Party S. Somelikeithotbrown (Big Brown) and Maryland Sprint with Special Reserve (Midshipman).

Bonus money totaling $50,000 was also offered for trainers having the most points in non-stakes races during Preakness weekend, with points accumulated in similar fashion. Trombetta and Claudio Gonzalez, Maryland's winningest trainer the past four years, tied for first with 27 points and split the $35,000 top prize.