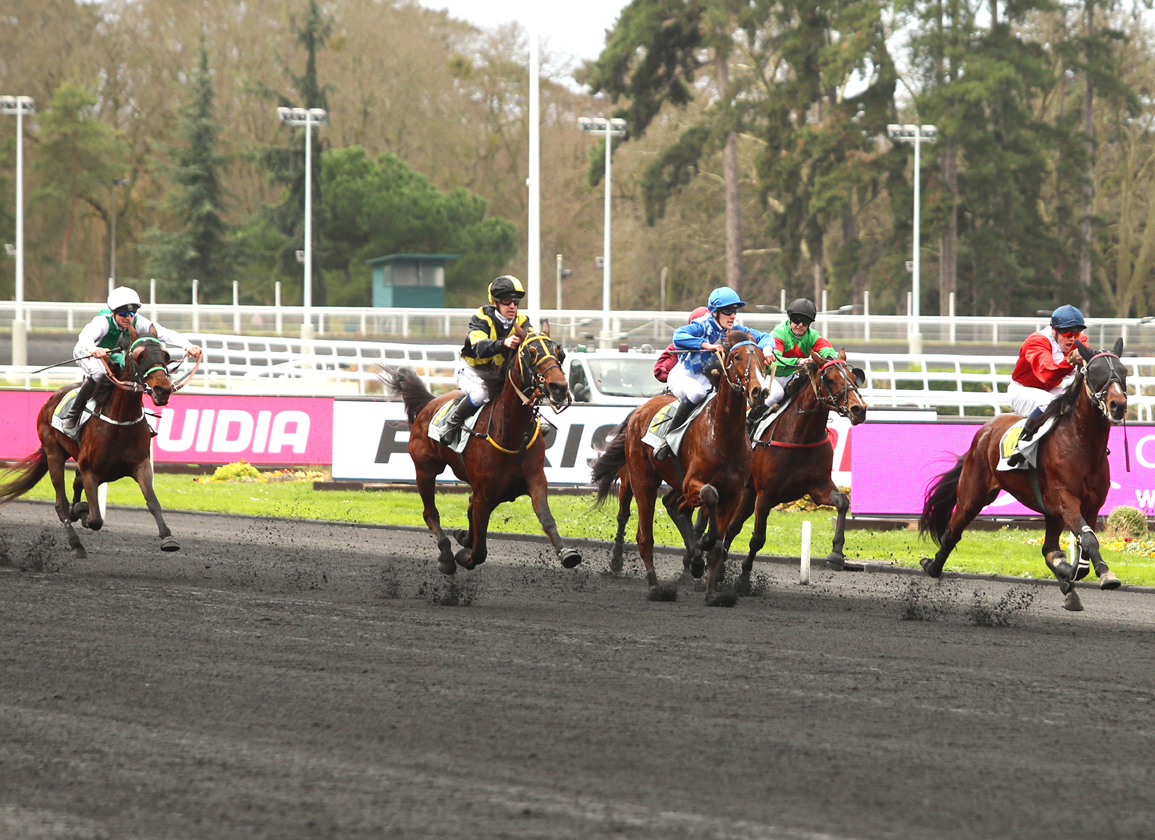 Twenty-three people remained in custody Tuesday night after searches took place in racing stables throughout France, Italy and Spain, according to a report in Wednesday's Jour de Galop, which reported that those held come from “every racing discipline,” who are being investigated for equine doping, organized crime, and association with criminals, the paper reports.

While the JDG listed several of those arrested, none came from the Thoroughbred discipline, but were all National Hunt or trotting trainers.

They said that the investigation has been ongoing for a year, and was launched at the initiative of the Central Service of Racing and Gaming's specialized interregional entity located in Bordeaux. And while it bears a striking resemblance to the Rossi affair just three months ago, the paper says the two are not linked.

Stephane Piallat, the head of the Central Service of Racing and Gaming, told the JDG that the raids were launched in the early morning hours Tuesday. “The operation, which took place Tuesday beginning at 6 a.m., is unprecedented in its scale. It took place in France, Spain and Italy and is the result of a one-year investigation. Several simultaneous raids were launched, with 80 policemen mobilized. There were several searches,” which yielded results, he said.

“Twenty-one people in France are in custody, and two more in Italy and Spain. The investigation centers around racing—trotting and non. It is too early to say if it also involves (other) equestrian sports. Veterinarian, pharmacists, owners, trainer, jockeys and some of their relatives were arrested.”

The JDG reports that jumps trainers David Cottin, Pascal Journiac, Lub Gabeur, and Junior Gulepa, and trotting trainer Yannick Alain Briand are among those detained. Piallat told the JDG that these cases and the arrests made among the Rossi family in their training center in Marseille in December had “nothing to do with one another,” and were the result of two separate sources.