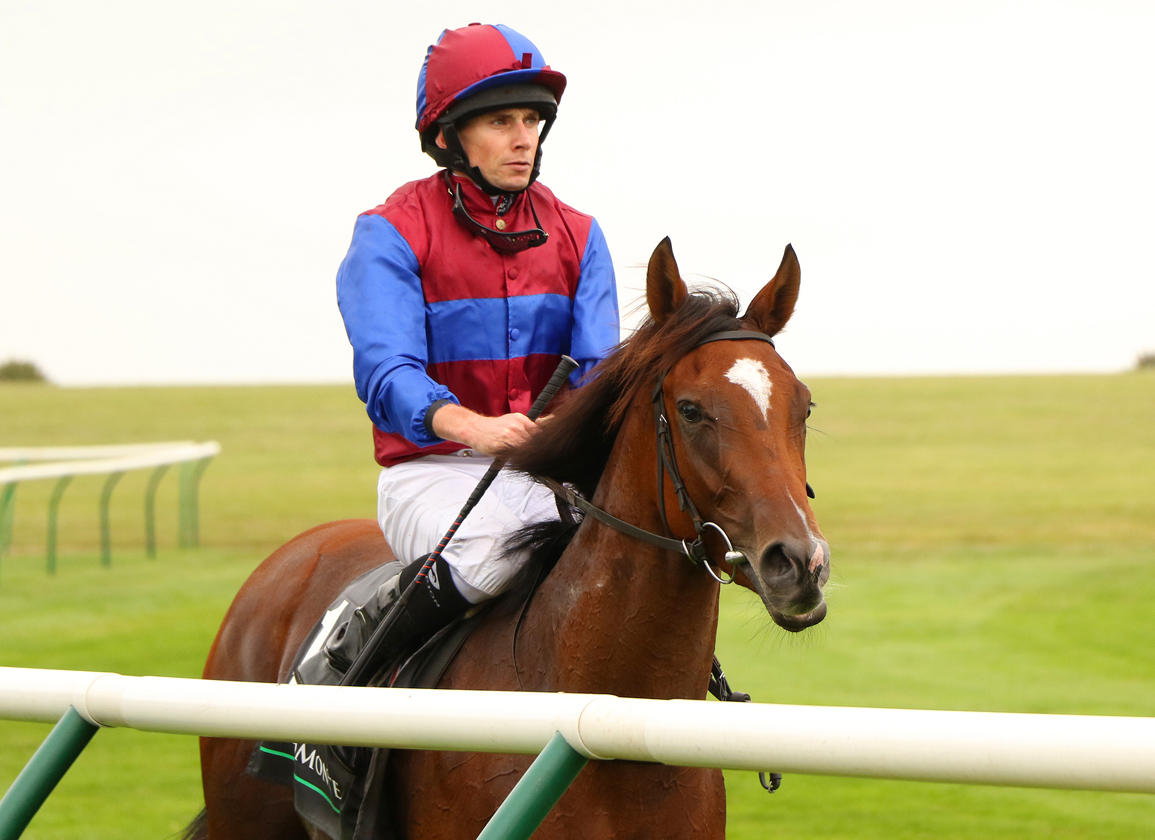 Tenebrism was brilliant in the G1 Fillies' Mile, but she has never been beyond six furlongs | Racingfotos.com

After the decision to avoid the stress of a G1 QIPCO 1000 Guineas examination for Inspiral (GB) (Frankel {GB}), the latest renewal of the Newmarket Classic has become open season for up-and-comers in the miling division. Very few of the 14 left in the race can be safely discounted and with a filly unproven beyond six furlongs at the head of the market, it is fair to say that anything can happen in this one. There were shades of Ravinella (Mr. Prospector) in the way Ballydoyle's number one and 'TDN Rising Star' Tenebrism (Caravaggio) went through the G1 Cheveley Park S. here in September, but there is a definite question mark over the mile for her and the performance of Flotus (Ire) (Starspangledbanner {Aus}) here on Saturday was an untimely blow to that form. “She is unproven beyond six furlongs and maybe some have pegged her as a sprinter, but there is only one way to find out and that is on Sunday,” Ryan Moore said. “In terms of raw ability, we are happy with where she sits in the pecking order.”

Aidan O'Brien tends to win mile Classics with stouter-bred individuals, which brings in Tuesday (Ire) (Galileo {Ire}) but there is a feeling that the reality of winning a 1000 Guineas will be too much too soon as she builds experience ahead of an Oaks tilt. The Naas maiden winner shaped as the better filly when second to Discoveries (Ire) (Mastercraftsman {Ire}) on her sole juvenile start and if she has made the leap she will be providing Galileo with the world record of stakes winners. This would be a stage fitting for such a landmark, and Ballydoyle's go-to rider Frankie Dettori only adds to the equation. “We are happy with where she is, as we didn't think we would be in this position with her four weeks ago,” the Ballydoyle handler admitted recently.

In an edition dominated by Irish and French-trained fillies, it looks a tall order for the home team to arrest the overseas momentum. The top-rated quartet among them are the quartet who chased home Inspiral in the course-and-distance G1 Fillies' Mile in October, and while Prosperous Voyage (Ire) (Zoffany {Ire}), 'TDN Rising Star' Cachet (Ire) (Aclaim {Ire}), Mise En Scene (GB) (Siyouni {Fr}) and Wild Beauty (GB) (Frankel {GB}) are all solid proposals here they all have something to find. Mise En Scene provides James Ferguson with a first Classic runner and he is understandably hopeful that the Qatar Racing and Racehorse Club-owned G3 Prestige S. winner could be at least a bit player in this play. “I honestly think it is the most open 1000 Guineas I can remember,” he said. “It is wonderful to have a filly this good and she deserves to be the shortest-priced British runner. The fact she has got stamina in her pedigree will help her.”

This is a big year for Francis-Henri Graffard, who has been handed the golden opportunity of taking over the famous Aiglemont stables, and in Everest Racing, Barbara Keller and David Redvers's Malavath (Ire) (Mehmas {Ire}) he has a strong chance of making waves in this important monument. Building slowly to a crescendo last term, she went from a soft-ground win in the six-furlong G2 Criterium de Maisons-Laffitte at Chantilly in October to a barnstorming finish when second in the GI Breeders' Cup Juvenile Fillies Turf on a firm surface over this trip at Del Mar the following month. She put her compatriot Zellie (Fr) (Wootton Bassett {GB}) in her place in the Apr. 7 G3 Prix Imprudence at Deauville, which during the 1980s was the launchpad used by Criquette Head for her Guineas heroines Ma Biche and Ravinella and by François Boutin for the great Miesque. “I couldn't have her in better form,” Graffard said. “She came on a lot from her seasonal debut and she's very well. When it comes to the ground, she's a very versatile filly and hopefully she is good enough for a race like this.”