Home » Archive » Top News » After the Feds Are Gone, Then What?

After the Feds Are Gone, Then What? 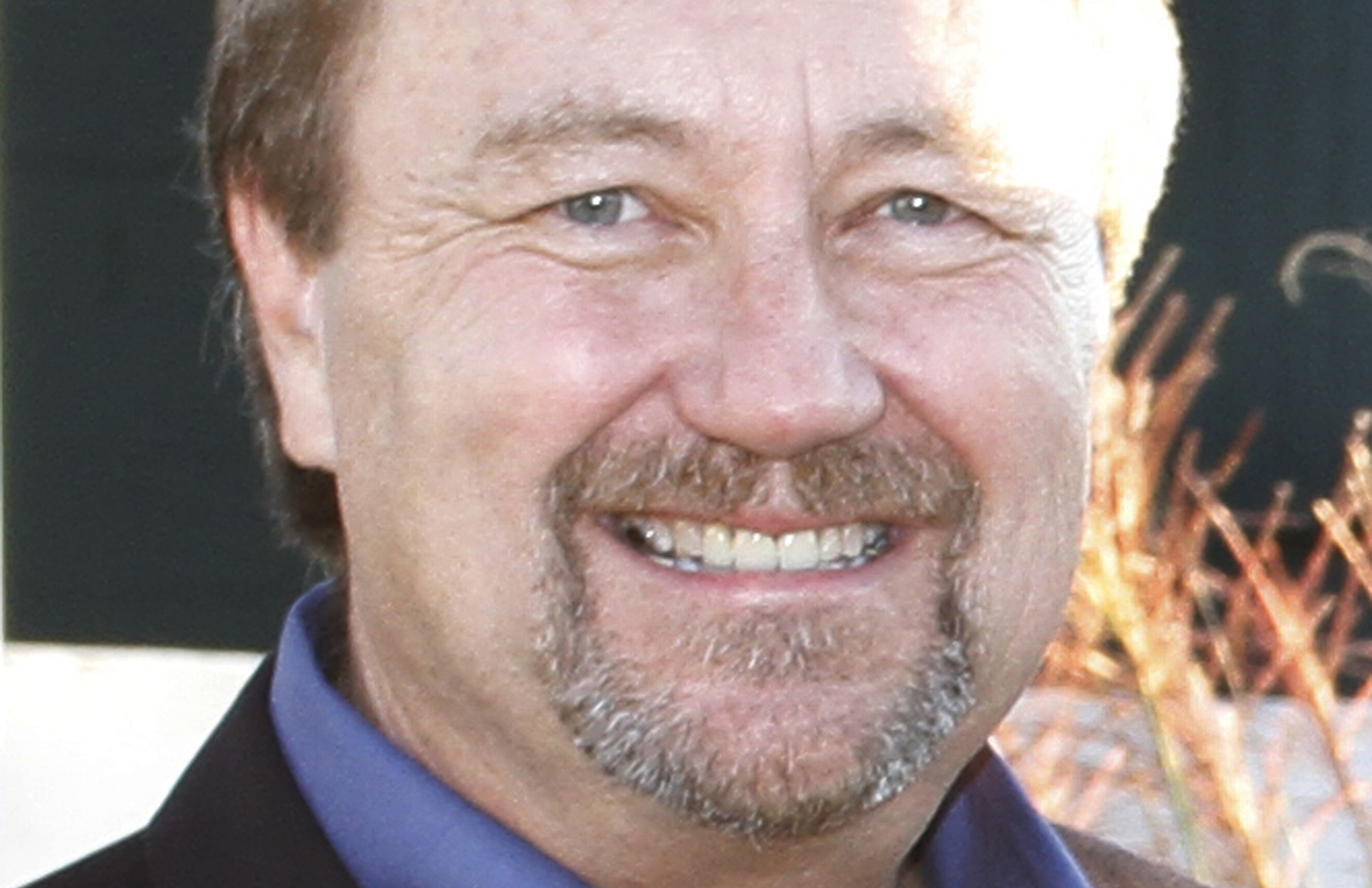 The FBI and the Department of Justice have done what the horse racing industry had failed to do for decades. They caught and are prosecuting high-profile trainers for doping infractions as part of an investigation that has finally torn the lid off of what had been the shadowy and secretive world inhabited by racing's cheaters. The entire industry owes a debt of gratitude to these agencies.

The problem is, it's not the FBI's job to clean up horse racing. It has more important matters to deal with. There may be more arrests, more indictments, more names, but the feds will soon pack their bags and move on. The worry is that when that happens, racing will revert to the status quo, even though the status quo was a miserable failure.

In the meantime, the sport needs to look at itself in the mirror and seriously contemplate why it has been so ineffective when it comes to catching the bad guys. If we learned one thing from these indictments it is that change is imperative.

In light of the busts of Jason Servis, Jorge Navarro and 25 others, many are renewing calls for the passage of the Horse Racing Integrity Act, which would turn over the testing of race horses to the United States Anti-Doping Agency (USADA). It's hard to imagine anyone, in the aftermath of this mess, being against bringing in USADA, but that's just one step.

The real problem is that the sport has been too reliant on drug testing and not nearly enough on the sort of good old-fashioned investigative police work that was at the core of the FBI's efforts. The FBI left a blueprint on how to do this. Follow it.

You cannot do away with drug testing, but the case against the 27 as laid out in the indictment made it abundantly clear how ineffective it is. Servis and Navarro allegedly used several different drugs literally thousands of times, yet not one time did either one get nailed with a drug positive. Sadly, with or without USADA, that's the sort of thing that is unlikely to change, as it's clear that there is always a new drug out there that regulators don't have a test for. The Lance Armstrong case proved that.

Meanwhile, the amount of people whose jobs it is to work the backstretches and catch the cheats appears to be minimal. That was the role of the Thoroughbred Racing Protective Bureau, which is a part of the Thoroughbred Racing Associations of America, and barely exists anymore. There also was a time when several state police agencies, New Jersey among them, had racetrack investigative units. Those, too, have become hard to find.

Another method that is underutilized is surveillance cameras. In 2019, Churchill Downs announced a three-year plan to install cameras in barns, but none have been put in place yet. In 2014, Kentucky Downs announced that it had installed 16 surveillance cameras in its stabling area. Santa Anita also has cameras operating on its backstretch. It is unclear what, if anything, other jurisdictions have done in regard to cameras.

Every track in North America should have cameras in every barn on their premises. That's simple, common sense.

“What has happened this week shows the importance of having an investigative unit looking at situations like this,” said Corey Johnsen, who was president of Kentucky Downs when the cameras were installed. “If you have surveillance, that makes it difficult for people who want to break the rules to break the rules. I think it shows that unless you have on-going investigations, follow up on tips and other things, you don't have much to stand on. You have to have proper testing, property penalties, but also surveillance.”

Breeders' Cup's Dora Delgado outlined what to expect in terms of surveillance for the 2020 Breeders' Cup at Keeneland.

“At Keeneland for the 2020 Breeders' Cup, we will install the same high-definition camera system we used for the 2015 event at the Rice Road barn location where all Breeders' Cup runners will be stabled. All nine barns are already wired and the tech team will set up 72 cameras which also have night vision. Our Breeders' Cup security team will be monitoring the live feed on a 24/7 basis once runners have arrived and the 72 hour security period begins. In addition, all owners and trainers will be provided login credentials to access the camera feed in their shed-row.”

The Jockey Club gets it. Not only has that organization been advocating for the Horse Racing Integrity Act for what seems like forever, it hired a private investigative firm, 5 Stones Intelligence, to investigate the sport.

Jockey Club President and COO Jim Gagliano did not want to divulge what the organizations's current relationship is with 5 Stones, but agreed that investigative work was needed to catch cheats. When asked if racing had done a good job of policing itself, Gagliano replied, “the indictments answer that question.”

There's more. Increase out-of-competition testing. Open pharmacies on the backstretch and allow only drugs distributed by that pharmacy to be used. Tracks must be much more willing to use their right to exclude participants.

The indictments of Servis, Navarro et. al. must lead to major changes. Some argue that the leaders of the sport have never been that concerned with ridding the game of its bad apples. I will give them the benefit of the doubt. I think it's been more of a case that they haven't had the right tools and have failed to take advantage of the most effective tools out there, like surveillance cameras, like investigative work.

No more excuses. There's a narrow window to get this right and the sport's very future is dependent on that happening.