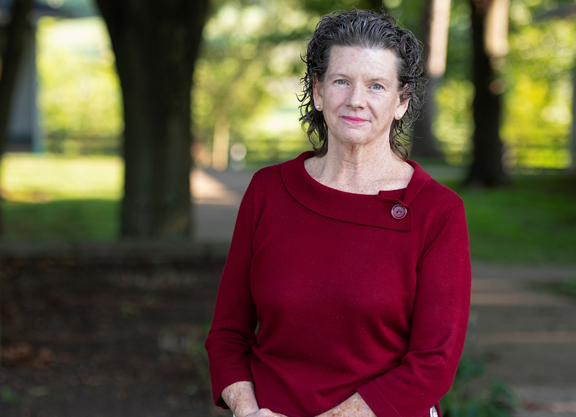 The American Association of Equine Practitioners has presented Scott Palmer, VMD, its 2020 Sage Kester “Beyond the Call” Award. The award is named in honor of its first recipient, the late Wayne O. “Sage” Kester, DVM, and recognizes a current or former AAEP member who has made significant and long-lasting contributions to equine veterinary medicine and the community. A past president of the AAEP, Palmer worked in clinical practice as a staff surgeon and hospital director of the New Jersey Equine Clinic for 38 years. He was appointed equine medical director for the New York State Gaming Commission in 2014 and his safety reforms recommendation implemented at the state's racetracks are credited with elevating New York racing to among the safest in the country and have served as a model for racing stakeholders in other regions.

“As a leader, Dr. Palmer comes to any challenge fully prepared, listens attentively to all opinions, is always willing to adjust his own position if indicated, and clearly and respectfully articulates his opinions,” said nominator Dr. Harry Werner. “These leadership qualities are very much respected by those who work with him.”

During the AAEP's 2020 Annual Convention & Trade Show, held virtually Dec. 9, the group also honored Mary Scollay, DVM with its Distinguished Service Award. Scollay, now in her fourth term on the AAEP's Racing Committee, is executive director and COO of the Racing Medication and Testing Consortium. She also spent 11 years as the Kentucky Horse Racing Commission's first equine medical director and 13 years as senior association veterinarian at Calder Race Course and Gulfstream Park in south Florida. While in Florida, she conceptualized and developed the forerunner to The Jockey Club's Equine Injury Database, to which she has served as a veterinary consultant since its launch in 2008.

“With her unwavering philosophy that the health and welfare of the horse remains paramount above all else, Dr. Scollay has provided many years of outstanding service to the veterinary profession, steadfast dedication to the equine industry, and deep commitment to the mission of the AAEP,” said nominator Dr. Patricia Marquis.

The AAEP honored New Vocations Racehorse Adoption Program, the largest racehorse adoption charity in the United States, with the 2020 Lavin Cup, recognizing a non-veterinary organization or individual that has distinguished itself through service to improve the welfare of horses.

Founded in 1992, New Vocations' mission to rehabilitate, retrain and rehome retired racehorses has led to the placement of over 7,000 individuals, with nearly 500 retirees served by the program each year. With facilities in five states–Kentucky, New York, Ohio, Pennsylvania and Louisiana–New Vocations serves over 40 racetracks, working directly with owners and trainers in need of equine aftercare options.

“New Vocations has a longstanding commitment to the health and welfare of the equine athletes that deserve help in transitioning to a healthy and productive second career,” said co-nominators Dr. Jeff Berk and Dr. Wesley Sutter. “In every sense, they have partnered with us, the equine veterinarians who seek the same goals for our patients.”