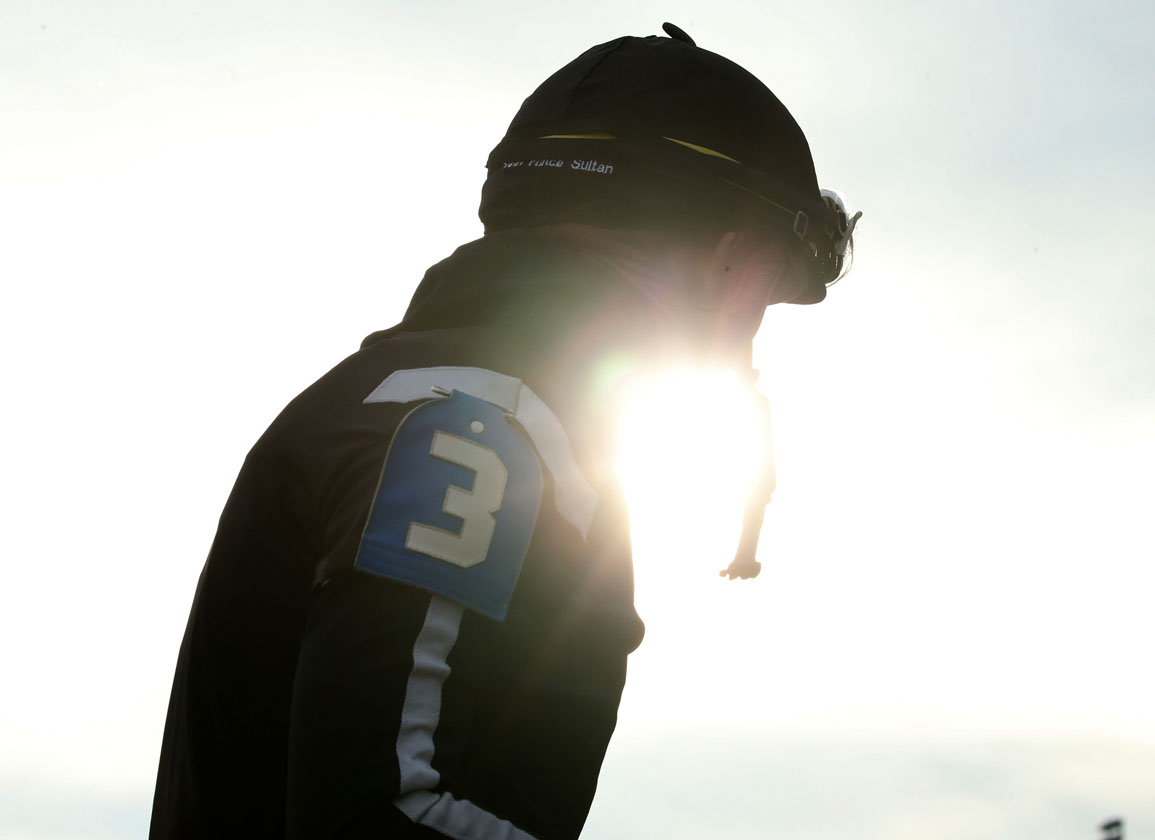 The fifth-leading rider of all time in wins, David Gall passed away Sunday at the age of 79.

The news was confirmed by his former agent, Mark Cooper.

Despite all his success, he never tried to break in at higher- level tracks. According to equineline.com, he won only one graded stakes race, the 1993 GIII Fairmount Derby.

“In my mid-30s, I realized I wasn't going to make it big,” he told the Canadian Horse Racing Hall of Fame, of which he is a member. “I never joined the rat race because I don't like rat races. I like horse races.”

“He would have been a decent rider on the major circuits,” said Dave Johnson, the announcer at Fairmount and Cahokia from 1965 through 1971. “At Fairmount and Cahokia, he could ride rings around the other jockeys. He was just better than the regular riders. And when the kids or the apprentices showed up, he would fool them in the stretch. He would make them think that his horse was finished and they were going to win it. Then he would speed up and win the race. He undressed them. Remember, these were the bush tracks, a big step down from Arlington Park.

Born in Rose Valley, Saskatchewan, Canada, Gall lied about his age so that he could begin riding professionally at age 15. He started off at the tracks in Western Canada before making it to St. Louis. He said the Illinois tracks were not his final destination and he wanted to try major tracks elsewhere, but he decided to stay because he immediately started winning races and making money.

It was there that he earned the nickname “The General.” It was given to him by track announcer Todd Creed, who noticed that when Gall's name was abbreviated as “D. Gall” it sounded exactly the same as renowned French General Charles de Gaulle.

He last rode in 1999, calling it a career at age 57. At the time, he trailed only Bill Shoemaker, Laffit Pincay Jr. and Pat Day for total career wins.

“It's not as much fun as it used to be,” he said when announcing his retirement.

He turned to training and won 157 races in his new profession. He left training in 2011.

He is also a member of the St. Louis Sports Hall of Fame and was the 1966 recipient of the Avelino Gomez Memorial Award.