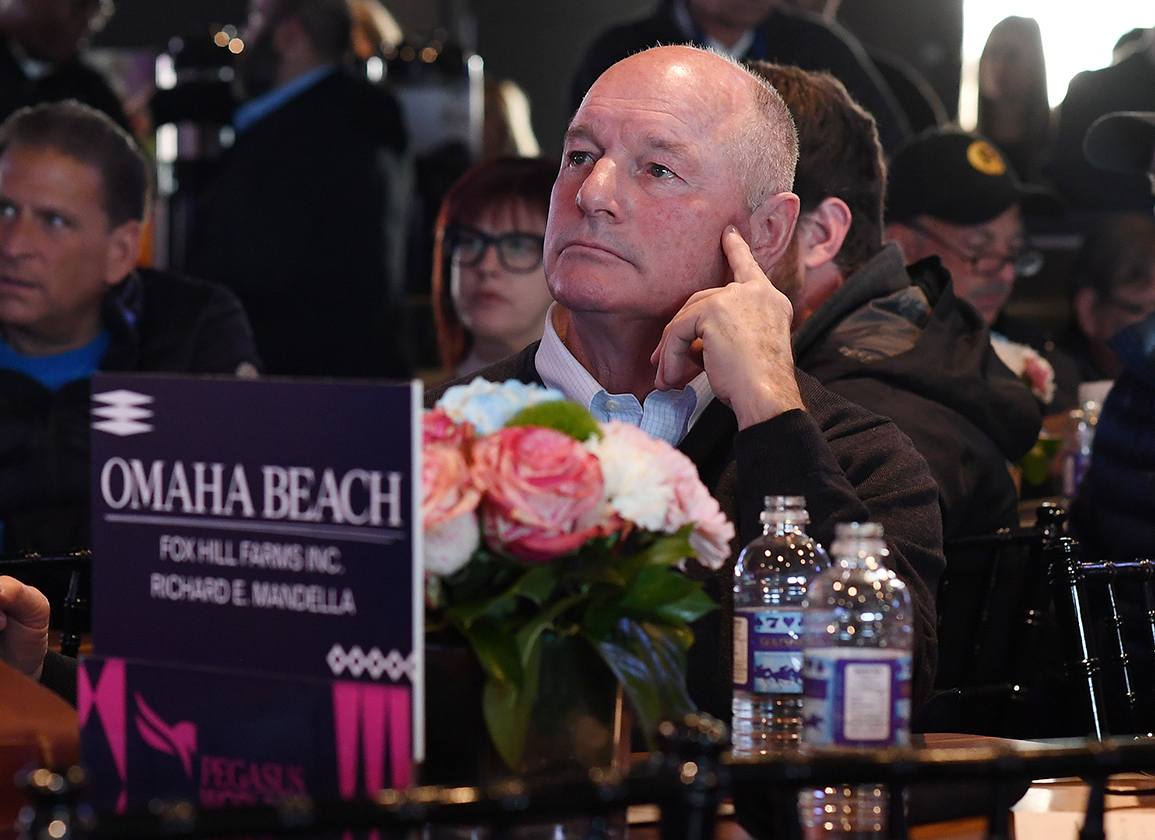 Trainer Richard Mandella has been summoned to a stewards' hearing to answer a California Horse Racing Board (CHRB) complaint of an over-threshold test finding for methocarbamol, a Class 4 and Penalty Category C skeletal muscle relaxant that turned up in the post-race test of Jolie Olimpica (Brz) (Drosselmeyer) after the multiple graded stakes winner ran third in the GIII San Simeon S. at Santa Anita Mar. 13.

According to the May 7 complaint, split-sample blood testing confirmed the presence of the drug.

Methocarbamol's 4C categorization is on the least-severe side of the scale on the Uniform Classification Guidelines for Foreign Substances list published by the Association of Racing Commissioners International (ARCI).

Mandella, a Hall-of-Fame conditioner who has been training since 1974, shows three low-category medication fines of $500 each in the ARCI's rulings database: One for phenylbutazone and flunixin in 2018 at Santa Anita, one for methocarbamol at Santa Anita in 2011, and one for naproxen at Arlington Park in 2007. Fines for two scopolamine positives in 1994 were rescinded after a lengthy investigation.

In California, a trainer's first violation within a 365-day period for a Category C drug violation can result in a minimum fine of $500 to a maximum fine of $1,000 (absent mitigating circumstances).