Son of Quiet Reflection Debuts at The Curragh 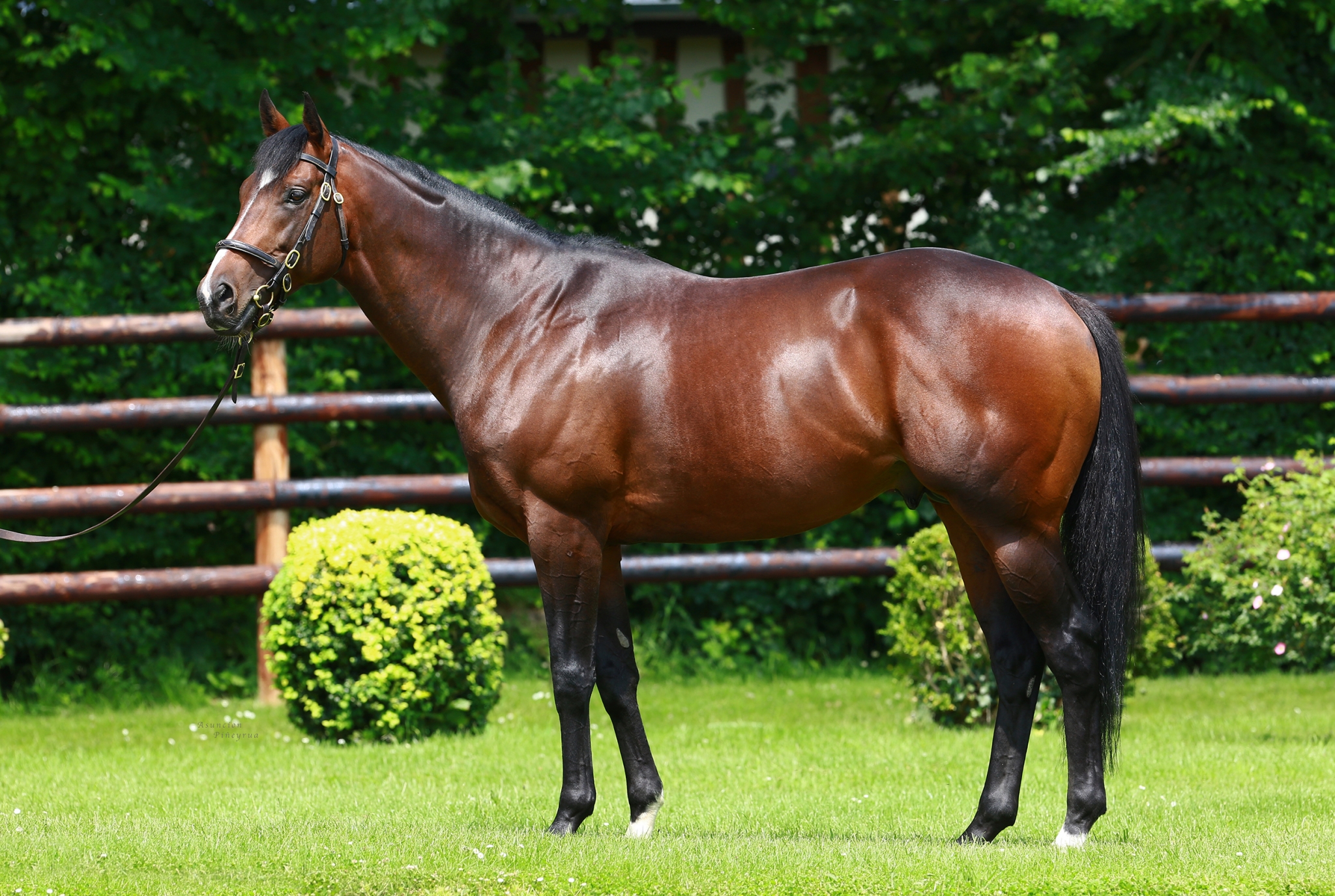 Observations on the European Racing Scene turns the spotlight on the best European races of the day, highlighting well-pedigreed horses early in their careers, horses of note returning to action and young runners that achieved notable results in the sales ring. Sunday's Observations features a son of MG1SW Quiet Reflection (GB) (Showcasing {GB}).

1.25 Curragh, Mdn, €16,500, 2yo, 7fT
BLUEGRASS (IRE) (Galileo {Ire}) is the first foal out of the G1 Commonwealth Cup and G1 Haydock Sprint Cup heroine Quiet Reflection (GB) (Showcasing {GB}) to race for Coolmore, who paid 2.1million gns for her at the 2017 Tattersalls December Mares Sale. Representing the Smith/Magnier/Tabor/Westerberg partnership, the January-foaled colt debuts in the maiden in which Thunder Moon (Ire) (Zoffany {Ire}) sprung to TDN Rising Stardom 12 months ago.

1.55 Curragh, Cond, €28,000, 2yo, f, 7fT
HISTORY (IRE) (Galileo {Ire}) is one of two Ballydoyle runners in this Loder Irish EBF Fillies' Race and the one to make her debut, with Ryan Moore understandably opting for her winning stablemate Concert Hall (Ire) (Dubawi {Ire}), the daughter of Was (Ire) (Galileo {Ire}). History was the second highest-priced lot at the Tattersalls October Yearling Sale Book 1 at 2.8million gns, due to the fact that she is the first foal out of the multiple graded-stakes winner Prize Exhibit (GB) (Showcasing {GB}) who is a full-sister to the high-class G1 Sussex S. hero Mohaather (GB).

1.58 Deauville, Debutantes, €27,000, 2yo, c/g, 7 1/2fT
DREAMFLIGHT (GB) (Frankel {GB}) is a significant Andre Fabre newcomer at Deauville August which is always such a breeding ground for future luminaries, being a son of the G2 Prix de la Nonette winner and dual GI Diana S. runner-up Dream Peace (Ire) (Dansili {GB}). Bought by Lady Bamford for 2.7million gns at the 2013 Tattersalls December Mares Sale, she has yet to produce a genuine star but her 3-year-old Guru (GB) (Kingman {GB}) has shown talent and there is time.