Home » Archive » Top News » 24 Candidates Up For BC Election

24 Candidates Up For BC Election 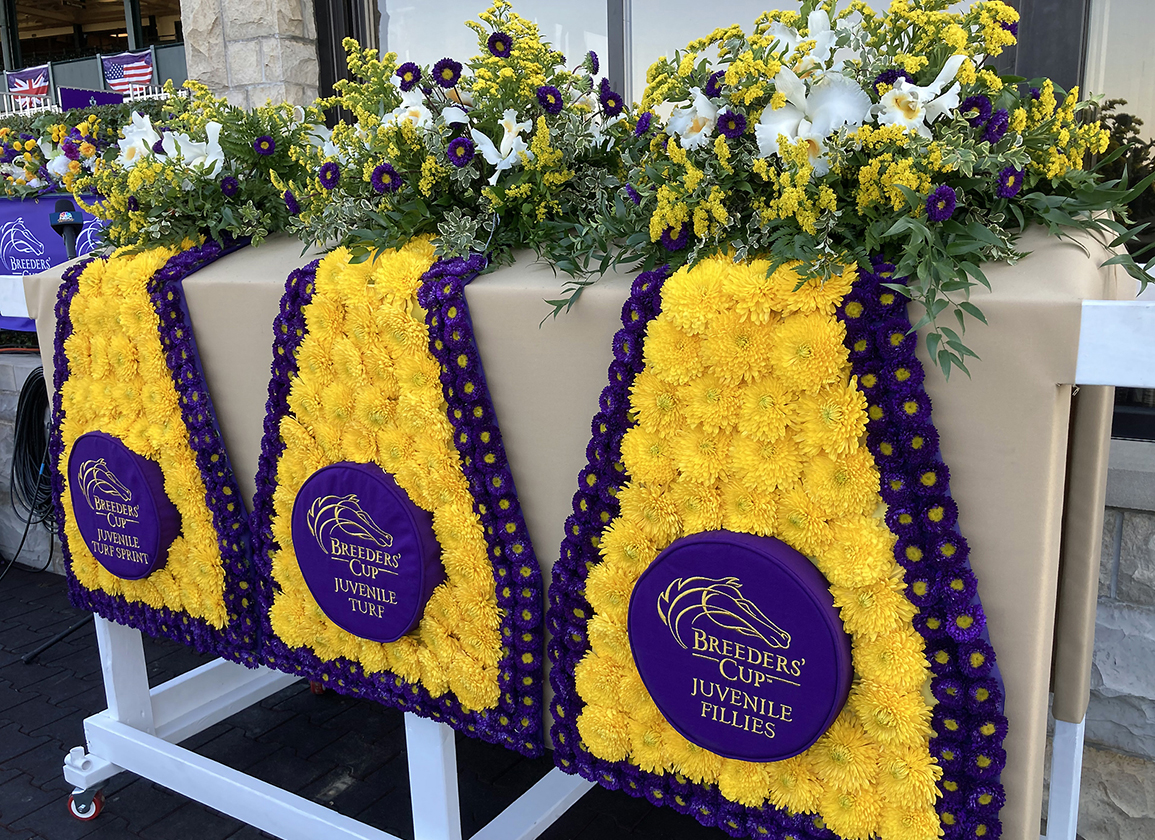 Twenty-four members of the racing industry are on the ballot for the election of 20 Breeders' Cup members. On May 27, the Breeders' Cup Election website will open for 2021 Breeders' Cup foal and stallion nominators to begin the voting process. Of the 24 candidates on the ballot, 17 are incumbent members standing for re-election. The 20 individuals receiving the most votes will each serve a term of four years.

Members are elected every other year by Breeders' Cup foal and stallion nominators through a proportional voting system based on the level of nominations paid to the organization. There are a total of 39 elected Breeders' Cup members. The members meet each July and elect individuals to the Breeders' Cup Board of Directors, which oversees the activities of the organization.