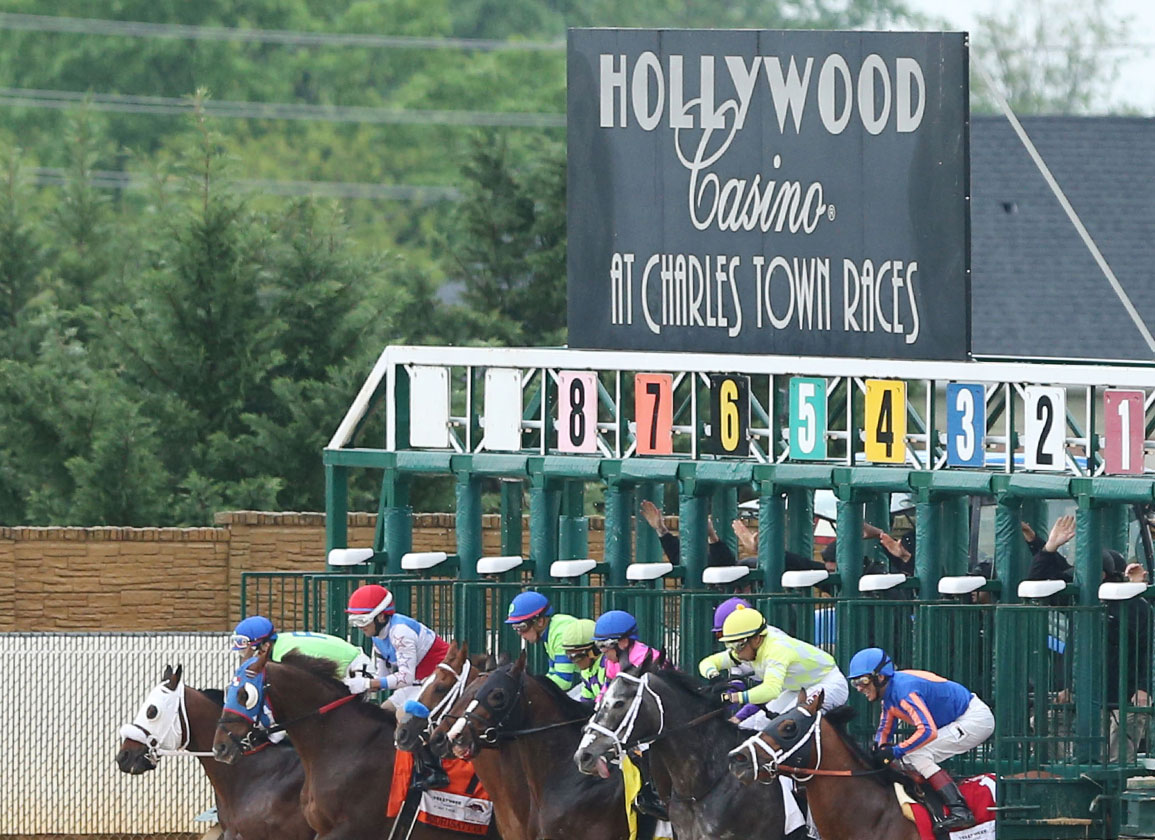 The start of the 2017 Charles Town Classic, won by Imperative | Coady photography

The Week In Review

It would be an understatement to say that the West Virginia Racing Commission (WVRC) bit off more than it could chew regarding its bizarre recent attempts to kill off the GII Charles Town Classic.

Not only did top state officials have to intervene last week to force an emergency reversal vote to allow the signature $1.2- million event at Charles Town Races to go on as scheduled in 2018, but the West Virginia Legislature now appears poised to apply the political equivalent of the Heimlich maneuver to keep the current three-member WVRC from choking any further on its own insular decision making.

Even though Senate Bill 393 has attracted practically zero notice in the national racing press, this piece of legislation is remarkable for both its expediency and the common sense it is attempting to impose upon the often-flawed process of how board members get appointed to the racing commission, which in West Virginia (like in many states) is subject to the patronage whims of the governor.

A quick recap: In December the WVRC faced what appeared to be a perfunctory agenda item pertaining to the approval of Charles Town's entire 2018 open stakes schedule, the centerpiece of which is the Apr. 21 Classic. Since that race's inception in 2009, Charles Town management has credited the Classic with providing a “halo effect” that boosts the track's national profile. Everyday betting handle has risen by a whopping 65%, and purses paid to West Virginia-breds have essentially doubled. The local Horsemen's Benevolent and Protective Association (HBPA) seems to agree that the Classic has value beyond that one big race day, because the HBPA keeps executing annual contracts authorizing up to 8% of the purse account funds to stage the Classic (plus a handful of supporting stakes at lesser values).

But at that meeting, newly appointed (2017) WVRC member Ken Lowe Jr. blocked the commission's approval of the Charles Town stakes, arguing that the $1.2 million budgeted for the Classic could better serve the horsemen if that sum was spread out over a series of races geared toward local outfits.

Although it did not come up in WVRC public meetings, everyone involved was aware that Lowe and Charles Town have clashed before: In 2011, when Lowe, (who at that time owned horses that raced in the state) was the Charles Town HBPA president, track management barred him for distributing political flyers on the property. In a December interview, Lowe told TDN he had challenged that eviction in court and won a judgment that he is legally prohibited from discussing. When asked by TDN if he could effectively regulate an entity he had once litigated, Lowe insisted there was no conflict of interest, and he denied that his withholding of approval of the Classic funds was based in any way on a grudge over the incident.

When the WVRC next took up the Classic issue at its Jan. 23 meeting, Lowe proposed a “compromise” that called for the WVRC to approve half of the contracted purse funds for the race if Charles Town management paid for the other half out of its own corporate pocket. Track executives pointed out this arrangement ran contrary to the way any other major race in the country gets funded, and said they would be forced to cancel the race if those conditions were mandated.

The possible killing off of the Classic was widely reported and drew the consternation of West Virginia's governor, Jim Justice, who immediately vowed that he would seek a way to reverse the vote that was passed by his own two political appointees, Lowe (a real estate developer near Charles Town), and Anthony Figaretti (who owns a West Virginia spaghetti sauce factory and worked on the governor's transition team). Chairman Jack Rossi, a holdover WVRC appointee from the previous administration, did not vote in favor of the controversial “matching” purse scheme for the Classic.

Two weeks later, at a hastily called Feb. 5 meeting at which the reconsideration of the Classic purse funding was the sole item on the agenda, that's exactly what happened–the WVRC reversed course and fully approved the Charles Town stakes schedule for 2018, voting and adjourning without explaining the reasoning for the board's abrupt about-face.

But the story isn't over yet: One legislator, state senator Craig Blair, was so irate over the perceived lack of common sense behind the WVRC's Jan. 23 decision that within 48 hours of that vote, he introduced a bill to expand the commission to five members, requiring that new appointees “by reason of previous training and experience” must now be “classified as capable and experienced in fields of knowledge relevant to racing.”

This new bill further stipulates that commission appointees must together fill five specific qualification niches, including one member each who specializes in 1) the Thoroughbred industry; 2) the greyhound industry; 3) the racino/casino industry; 4) tourism, and 5) veterinary matters pertaining to Thoroughbreds. The current WVRC members will be allowed to retain their seats, but in order to be re-appointed after the effective date of the bill, they must demonstrate proven expertise in one of the above categories. In addition, all five board members will have their stipends cut from $12,000 annually to $7,200.

On Feb. 6, Blair's bill to retool the WVRC sailed unopposed through the West Virginia Senate, 30-0. It is now awaiting action in the House of Delegates. If there is any national precedent for such swift legislative action on the heels of such an unpopular state racing commission decision, I'm not aware of it.

Blair did not respond last week to several TDN requests for comment about what specifically motivated him to file the bill. But he told the Charleston Gazette-Mail that the fiasco that almost derailed the Classic “raised awareness that maybe the racing commission needed someone with expertise. What happened was that the racing commission inserted themselves into an agreement between [Charles Town] and the horsemen. This was a government entity getting involved in a private contract.”

West Virginia is not considered to be a major racing state, nor is it known as a politically progressive body. But in this instance, the state's lawmakers are on their way to implementing a sensible statute to keep the WVRC from deteriorating into a patronage dumping ground. Other jurisdictions where barely qualified regulators are parked on racing commissions as the result of political favors should take notice.

So what was the alternative if the Classic wasn't granted its fully-funded status? Surely no one in West Virginia was expecting some anonymous “angel” to swoop down from out of nowhere and drop six figures worth of donated purse money into the kitty to keep the race going. Those things just don't happen in our industry, right?

Well apparently, they do.

According to a Feb. 7 press release issued by Emerald Downs near Seattle, “in an unprecedented development, an anonymous sponsor has donated $180,000 to be added to the 2018 stakes schedule.”

“This is truly astounding,” said Emerald president Phil Ziegler. “This person wishes to remain anonymous, and we certainly plan to honor that request.”

The lump-sum donation certainly ranks in the “out-of-the-ordinary” category considering that it's earmarked to prop up a racetrack's existing stakes schedule and not a more traditional charitable cause. If the person who made the donation would like to come forward and offer additional details about the reasoning behind this act of generosity, TDN would welcome the explanation and would make it known to readers while respecting the donor's request not to be identified. Email us at [email protected] —@thorntontd