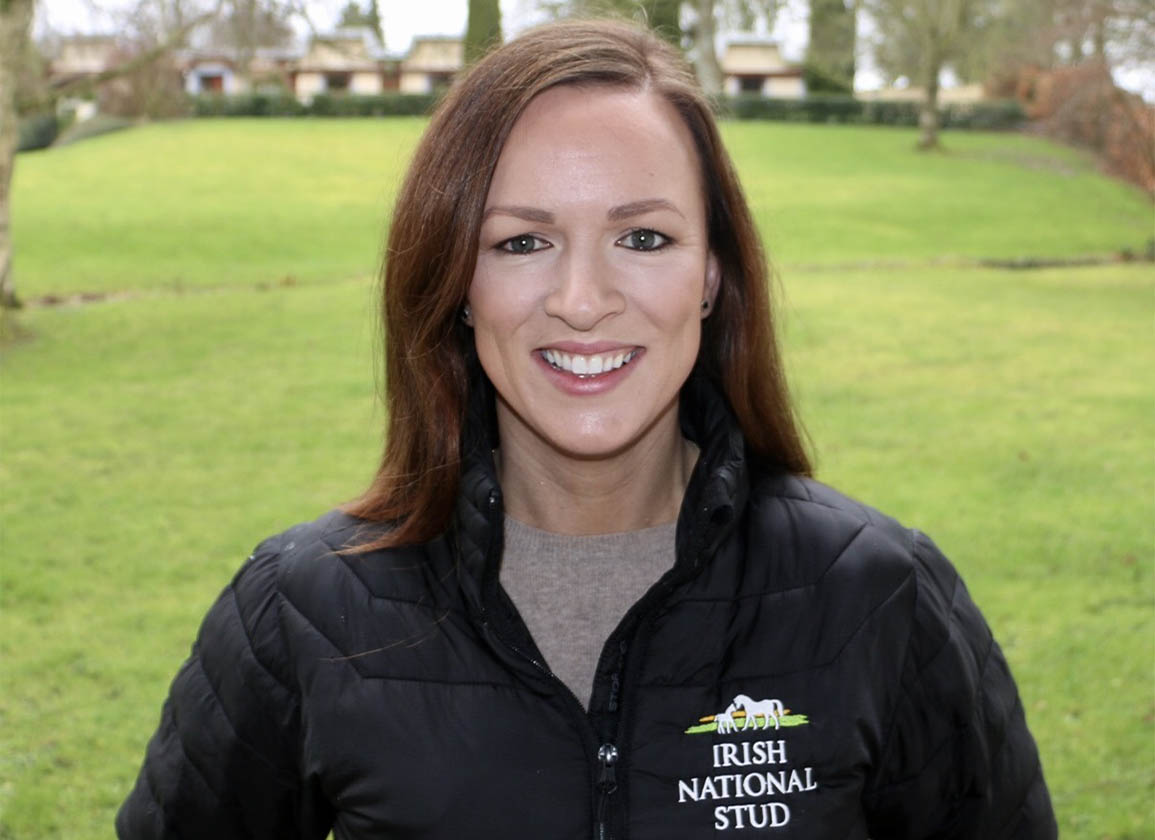 What was your first job in the Thoroughbred industry?

The biggest influence on your career?

I've been very fortunate to have had so much support in my career, too many to name but whom I am very grateful for. But especially Pat and Hugh Hyland, Bobby O' Ryan, and of course my Dad.

Favourite racehorse of all time, and why?

Without a doubt, Sea The Stars. He was born here at the INS in 2006, the year I started, and from when he left us as a yearling to join John Oxx, culminating his racing career in the Prix de l'Arc de Triomphe, he was a thrill to watch. We all felt a little part of his journey.

Who will be champion first-season sire in 2023?

I would love to see Phoenix Of Spain win but realistically Ten Sovereigns.

Greatest race in the world?

The La Touche Cup at Punchestown.

If you could be someone else in the industry for a day who would it be, and why?

Having hung up my charity racing boots (two back surgeries later) I'd have to say Frankie Dettori, on the Magnificent Seven day.

Emerging talent in the industry (human)?

Having chaired the YITBA, the new panel of the ITBA Next Generation led by Orla Donworth is organising some great events and really bringing the talent of the future together.

Horse TDN should have made a Rising Star, and didn't?

We call it 'Pizza Party Friday Night', a get-together with friends and their families, nothing beats it.

Guilty pleasure outside of racing?

Glass of wine and an episode of Yellowstone.

Race I wish I had been there for?

Rachael Blackmore's win in the Grand National on Minella Times.