NBCUniversal and PointsBet announced a multi-year partnership by which PointsBet becomes the official sports betting partner of NBC Sports. As part of the agreement, NBC Sports will provide PointsBet with year-round, multi-platform media and marketing opportunities across its unmatched portfolio of events. Included among the new agreement: PointsBet will be incorporated in exclusive multiplatform gameday integrations across the eight NBC Sports Regional Networks, which are the exclusive regional homes to MLB, NBA and NHL teams, and deliver more than 2,200 live sporting events. Exclusive PointsBet odds integrations will be incorporated... 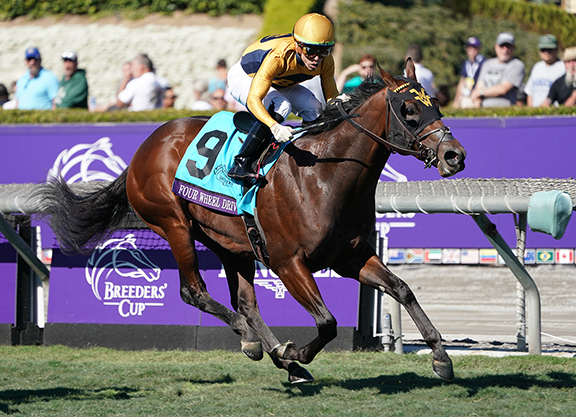 "Born to Run," a one-hour documentary focusing on the first crop of horses by 2015 Triple Crown winner American Pharoah, will debut on NBC Sunday at noon ET. Narrated by actress Ashley Judd, the film chronicles American Pharoah's foals, from their births in the spring of 2017, to the sales ring at Keeneland, to the farms of Florida, and on to their first races. The NBC Sports Film is presented by MassMutual. 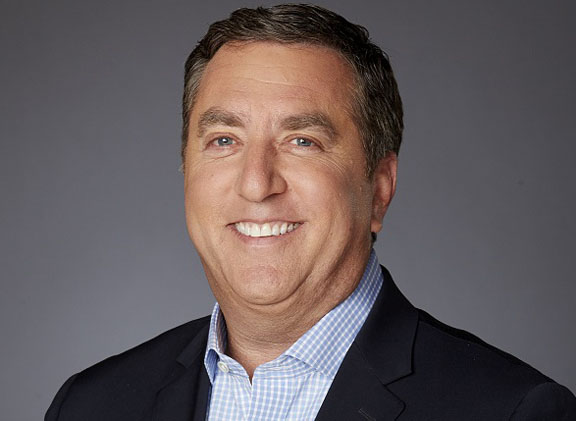 This is the first in a series of monthly columns focused on Sports Business and Marketing and how we can learn from it in horse racing. As I discussed the concept with the TDN, I quickly realized that the best format would be through interviews of individuals I have had the pleasure to work and learn from over my career as their insight would be more meaningful than any of my opinions. Selecting my first guinea pig for this new experiment was easy, as I have had the privilege... 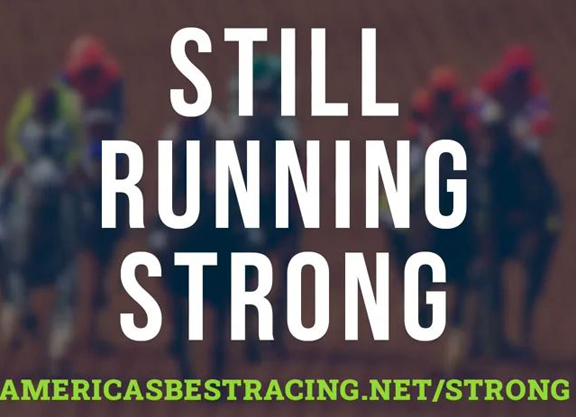 Breeders' Cup in conjunction with The Jockey Club are launching a new national advertising campaign called 'Still. Running. Strong." to promote Thoroughbred racing as spectator-free racing resumes in various markets around the country during this time of the COVID-19 pandemic. "As more of our major venues get back to live racing and with people at home seeking diversion and entertainment, we wanted to be proactive about promoting the sport to a broader audience," said Drew Fleming, President and CEO of the Breeders' Cup. "Horse racing has a unique opportunity to... 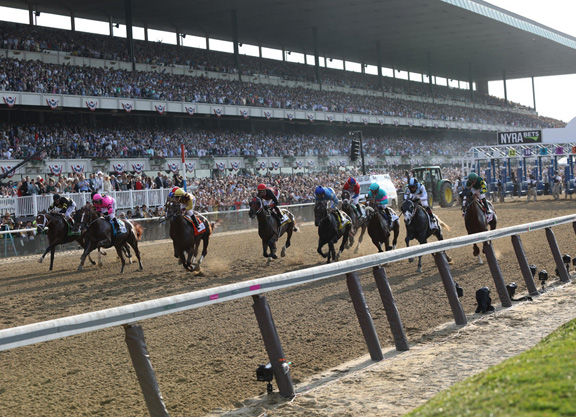 Belmont will reopen June 3 for a 25-day meet with a stakes schedule that includes a number of purse cuts and the cancellation of several stakes traditionally run in the spring at the NYRA tracks. Spectators will not be allowed to attend the races throughout the spring season at Belmont. Following the opening week, racing will be held Thursdays through Sundays with closing day scheduled for July 12. "The resumption of live racing at Belmont Park June 3, with all appropriate health and safety protocols in place, will support the...

What has traditionally been the final leg of the Triple Crown will now be the first. The GI Belmont Stakes will be run June 20 at the distance of a mile and an eighth, NYRA announced Tuesday. In a year where the coronavirus has caused tracks across the country to scramble and adjust their racing calendars and stakes schedules, the Triple Crown, in order, will now consist of the June 20 Belmont, the GI Kentucky Derby Sept. 5 and the GI Preakness Oct. 3. "The Belmont Stakes is a New... 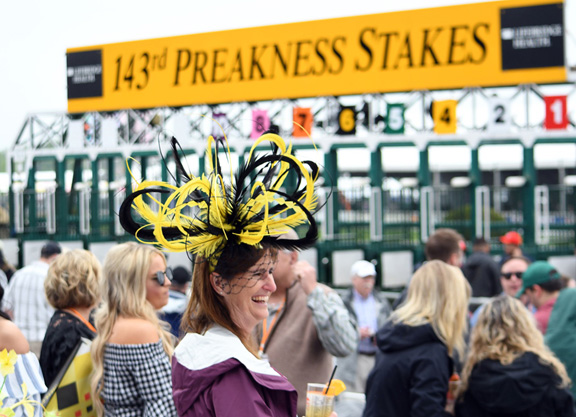 TVG will partner with NBC Sports to bring live horse racing into the homes of fans across the country for the fourth consecutive weekend with 12 hours of coverage, including the GI Apple Blossom H. and GIII Count Fleet Sprint H. from Friday, Apr. 17 through Sunday, Apr. 19 from 4-8 p.m. ET all three days. In addition to Oaklawn Park, TVG will also be showing racing from Gulfstream Park and Tampa Bay Downs. "Trackside Live" will be hosted by Todd Schrupp and will include expert analysis and exclusive interviews.... 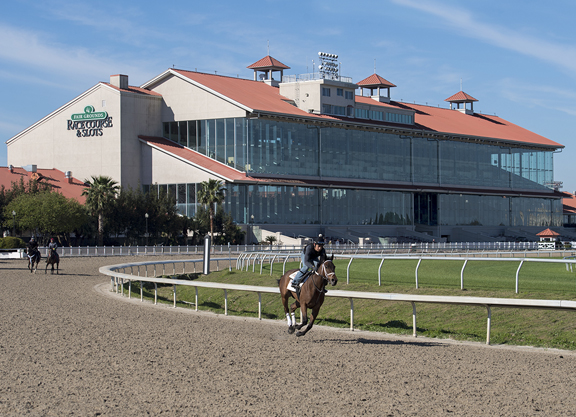