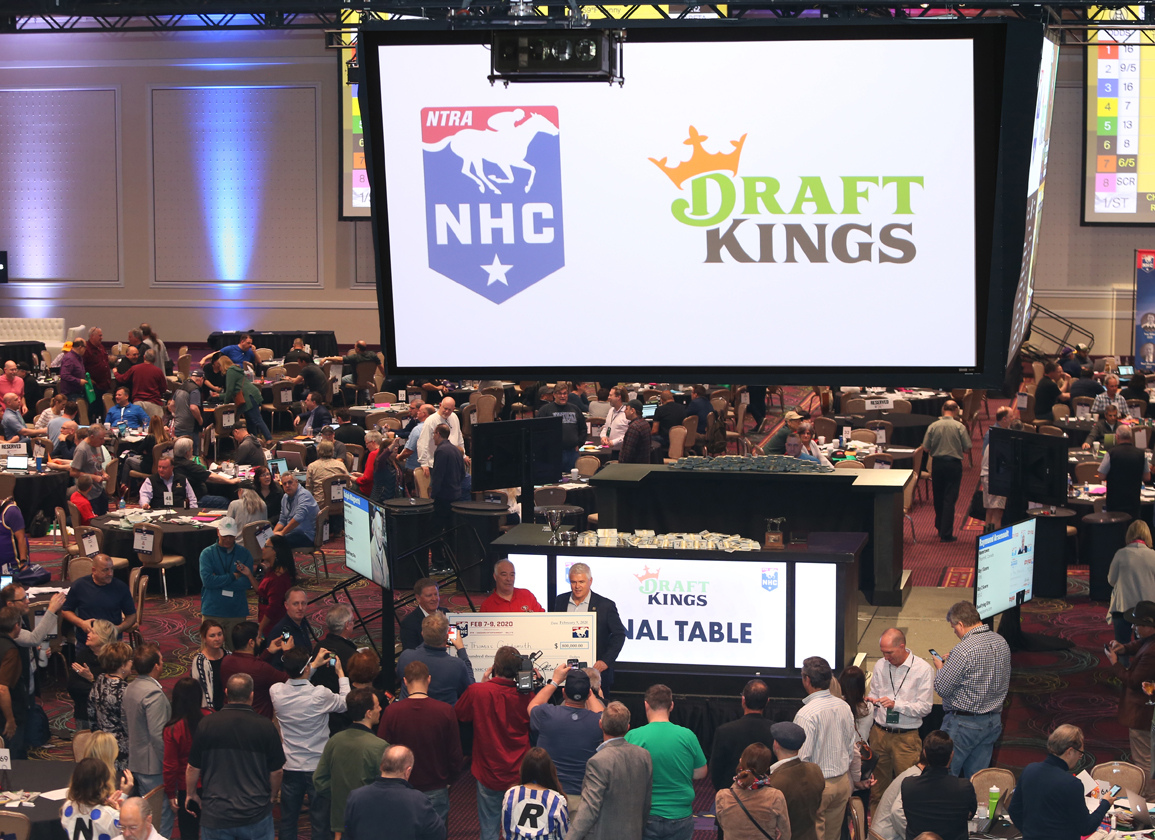 The 22nd Annual National Thoroughbred Racing Association (NTRA) National Horseplayers Championship (NHC) will have 25 official partners and sponsors. Held Aug. 27-29 at Bally's Las Vegas, the NHC will be presented by Racetrack Television Network (RTN), Caesars Entertainment, and Bally's Las Vegas with another 22 entities named as official partners. The NHC is the culmination of a year-long series of NTRA-sanctioned local tournaments and features approximately 450 horseplayers competing for more than $2 million in cash prizes. 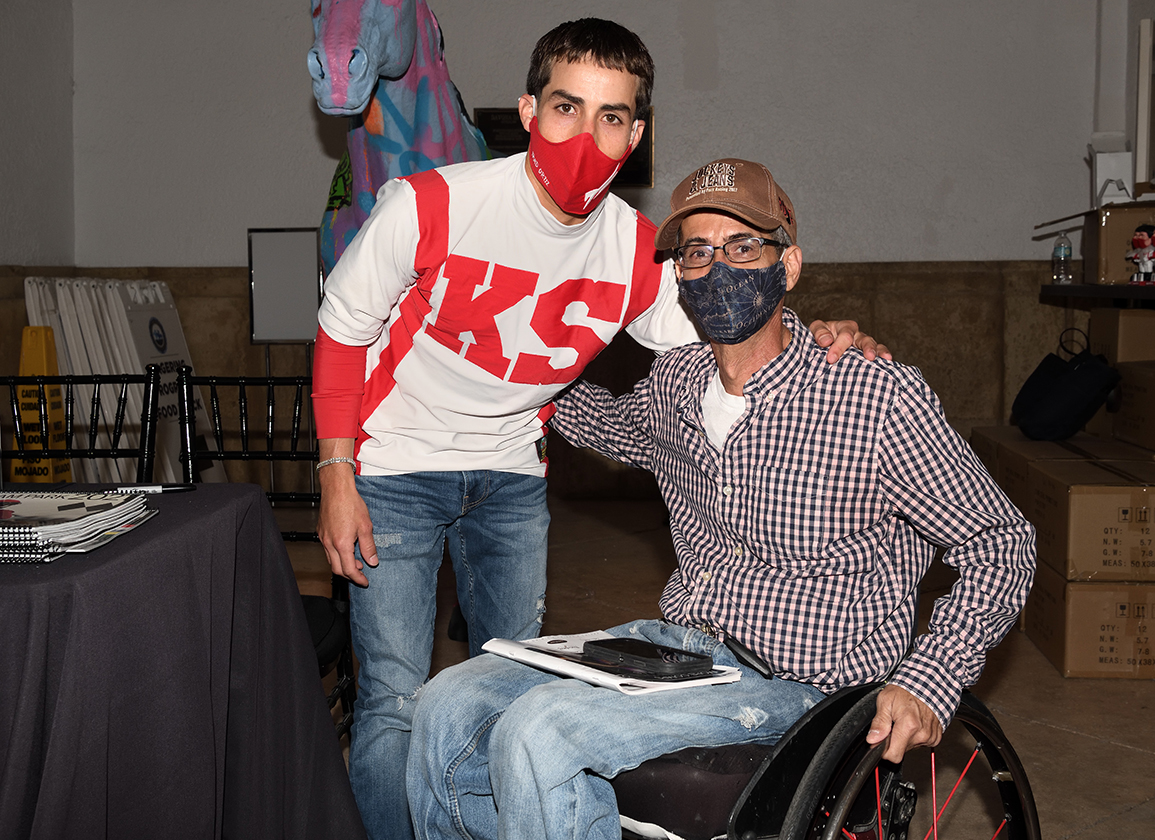 Caesars Entertainment Inc. has been named the presenting sponsor of the seventh annual Permanently Disabled Jockeys Fund (PDJF)'s popular Jockeys and Jeans fundraiser, to be held Sept. 11 at Monmouth. Over a dozen Hall of Fame jockeys plan to attend to honor seven fellow riders who suffered catastrophic and/or career-ending injuries. There will be silent and live auctions of racing-related memorabilia and autograph sessions throughout the event. All funds generated will go to the PDJF to benefit injured former jockeys. "As a company tightly aligned with horse racing, it was...