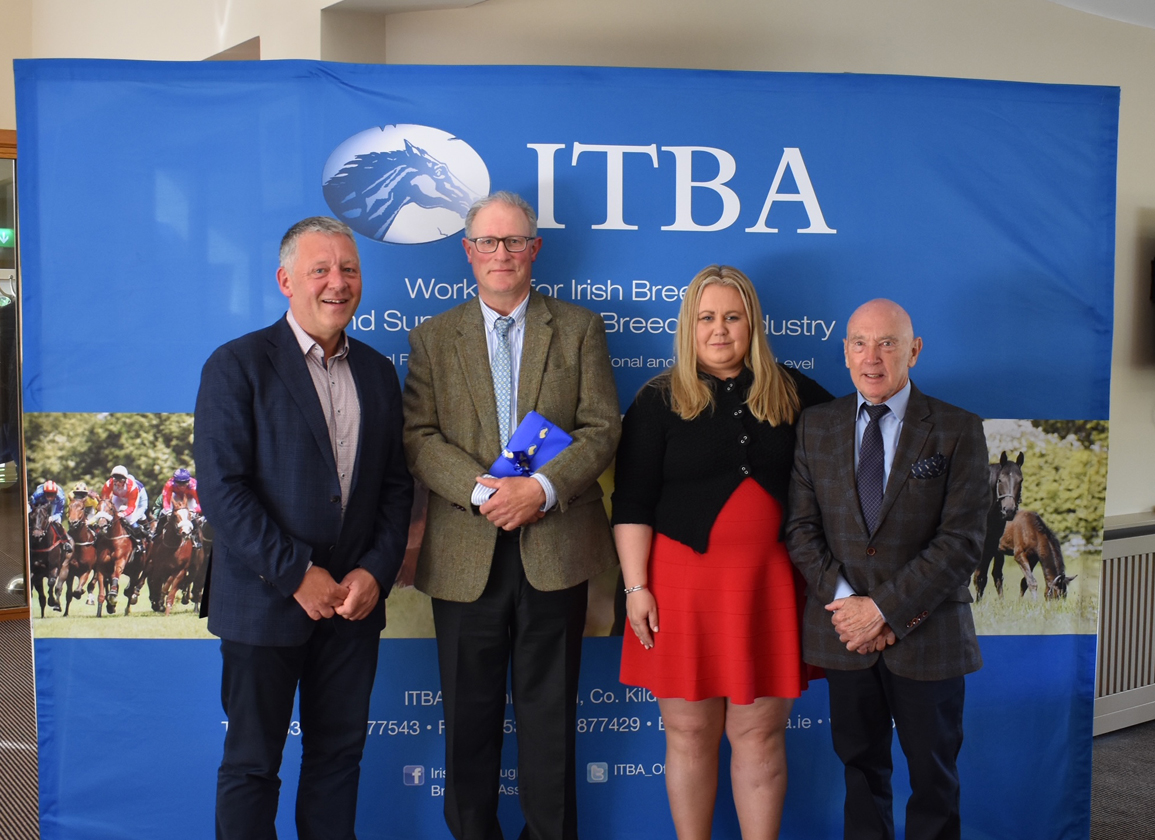 The European Federation of Thoroughbred Breeders' Associations (EFTBA) and Irish Thoroughbred Breeders' Association (ITBA) held their annual general meetings--in a hybrid format--at the ITBA headquarters in County Kildare on May 25 and May 26, respectively. The EFTBA meeting was held in Ireland due to both the chairmanship and secretariat of the EFTBA being held by the ITBA. Cathy Grassick was named the new Chairperson of the ITBA, replacing John McEnery. ITBA CEO Shane O'Dwyer oversaw the proceedings, while the ITBA also welcomed Dr. Dean Harron as the new ITBA President.