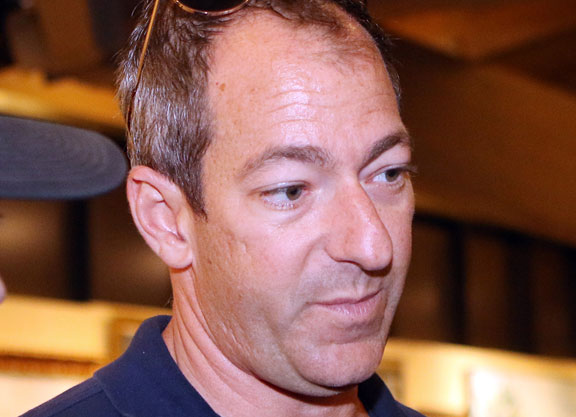 Too often in our business like minded people constantly reiterate their talking points instead of having meaningful dialogue and negotiations with those on the other side.

I read both Craig Bandoroff's and Eric Hamelback's Op/Eds in the TDN and found myself agreeing with most of their letters, even though they present from opposite sides of the issue.

I've read with interest the reasons that people I know and respect such as Graham Motion, Brad Weisbord, and Terry Finley have joined WHOA since the beginning of this year, and they all make very solid points. In my opinion there is no question the current system is broken and needs an overhaul. We must have uniform rules across all states with agreed-upon banned substances, limits and penalties. Our current system has different rules everywhere; it tests in picograms and makes obscenely strict rulings against honest horsemen while it's almost certain that widespread cheaters use performance-enhancing drugs where the science outpaces regulation. The horsemen must be involved in the process of finding a solution instead of only using their platform to poke holes in the current proposed bill. And the WHOA group must understand that without horsemen getting on board, it's unlikely that any meaningful change will be enacted.

Until real powers that be with authority and willingness to negotiate and compromise from both sides come together to make a deal which the sport clearly needs, we will keep reading these letters and statements from opposing sides.