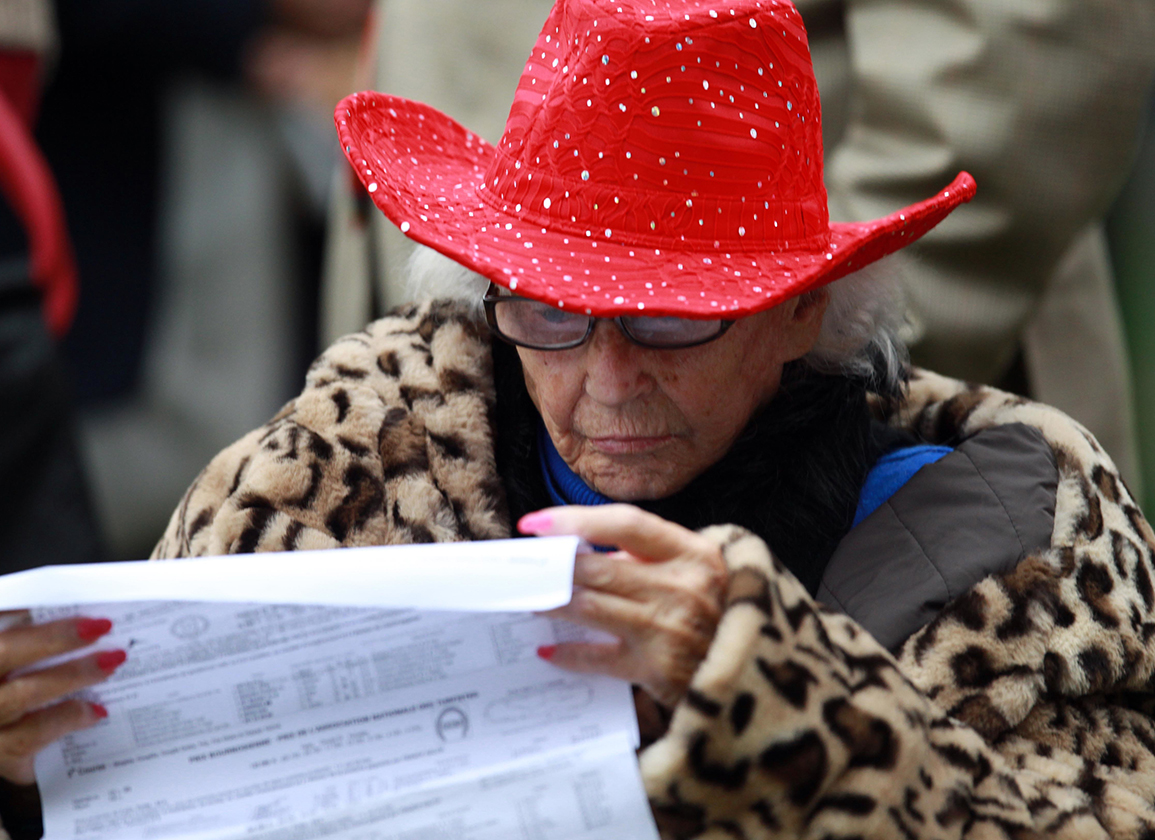 Magalen Ohrstrom “Maggie” Bryant, an entrepreneur, conservationist, and racehorse owner in the U.S. and France, died overnight Sunday at her home in Virginia, according to the Jour de Galop. She was 92 years old.

Her biggest success in U.S. flat racing came in the 2014 GI Travers S. when her V.E. Day (English Channel) won by a nose. V.E. Day was retired in 2016 after making four starts in France and currently stands at Buck Pond Farm. Bryant was 85 when she won the Travers.

Outside of racing, Bryant was known as a prominent environmentalist based in Virginia. Bryant owned Locust Hill Farm in Middleburg, Va., a 2,400-acre horse farm currently being used as an Angus and Hereford operation in Virginia, and was among the first property owners in the area to place her land in a conservation trust. She became the chairperson of the National Fish and Wildlife Foundation and received the Land Trust of Virginia's Conservationist of the Year Award in 2011.

Her father, George Ohrstrom, was a business partner of Christopher Chenery.

Johnathan Miller, the former Deputy Director of the Peace Corps in Africa, was a friend and racing advisor for many years.

“We were very, very close friends,” said Miller. “I not only did things with her which revolved around horses, but she had a passion for conservation as well. She was very close to Randall Moore, who created an elephant sanctuary in Botswana. People would come up with creative ideas for her and she was always willing; for example, after the Civil War had decimated Angola, she financed the moving of the surplus of elephants from Botswana to Angola. That was the sort of creative way in which she was always helping. She was involved in a major conservation activity with 6,000 acres in Mississippi. She was very interested in everything. She burned the candle in 84 different ways simultaneously. She had a love of life that was insatiable. She was a scratch tennis player, a scratch golfer, a superb fox hunter. She was an entrepreneur. She financed the first private toll road in over 100 years in the Dulles Greenway. She was a real risk taker and I mean that in the most positive way.”

In racing, Bryant enjoyed most of her success in the steeplechase ranks, both in the U.S. and in Europe. Her biggest passion in racing was for French steeplechasers. She was the first female owner to win the G1 Grand Steeplechase of Paris, the oldest and most prestigious jump race in Paris, which she did in 2015 with Milord Thomas. She then went on to win it in 2016 with So French, who came back to win it again in 2017.

“It has been an honor and a huge pleasure to have been involved with Maggie Bryant,” said Richard Powell, who raised and kept Bryant's breeding stock at Haras du Lieu des Champs in Normandy, France. “She was more than an owner to me but a close member of my family. She was always with me in the good times, but as well in the not good ones, when I needed her the most.”

Bryant's stable of jumpers in France was active at the time of her death. As recently as Wednesday, her Want of a Nail (Fr) finished third in a Group 3 jump race at Auteuil. In the U.S., she won the 2013 GI Lonesome Glory H with Gustavian and her Ptarmigan won the Life's Illusion Filly and Mare championship in 2011.