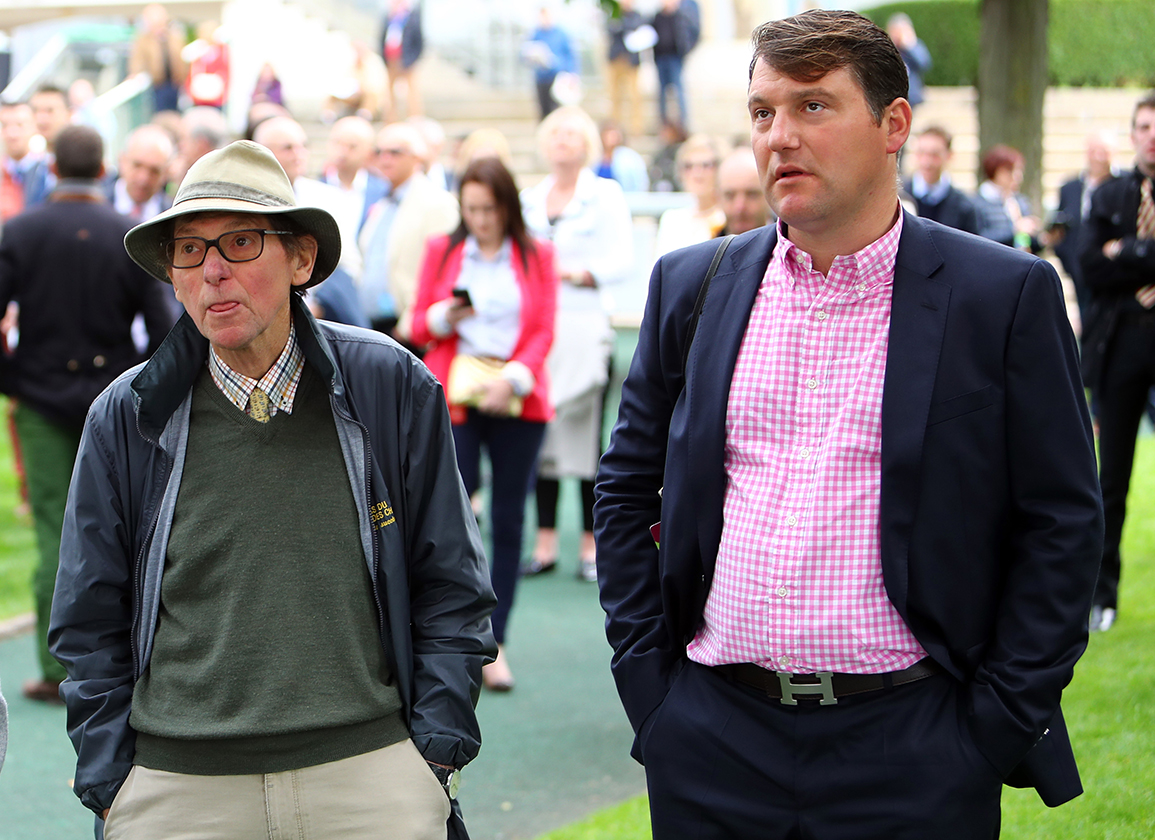 David Powell, a former American journalist who relocated to France in the 1970s and purchased Haras du Lieu des Champs in Coupesante in 1980, passed away in the early morning hours Sunday after a long illness, according to his son, Richard. He was 73 years old.

In addition to Richard, who bought the 222-acre farm from his father in 2013, Powell was the father of Freddy, the executive director at Arqana; Leo Powell, a trainer in California; and stepfather to trainer Arnaud Delacour.

During his career, Powell was a longtime contributor of articles on racing and breeding for several major publications in France, Britain and the United States, including Pacemaker and the Thoroughbred Daily News. He was a breeder, owner, manager and trainer of racehorses in France, most recently serving as the European-based racing manager for owner Magalen O. “Maggie” Bryant, one of France's most successful steeplechase owners, who passed away herself June 28, 2021. Powell did the pretraining and layup for her horses, and their recent successes included the G1 Grand Steeplechase of Paris, the oldest and most prestigious jump race in Paris, which they won in 2015 with Milord Thomas. They won the race the following year with So French, who came back to win it again in 2017.

Powell was born in Argentina to an American father and a German mother. His father was a diplomat, and during the family's travels, he went to Longchamp and discovered horse racing. He came to New York to study, and wrote for the Daily Racing Form while still a student at Columbia University. He was one of the original 120 fax subscribers to the TDN.

“He was the consummate horseman,” said Johnathan Miller, Bryant's American equine advisor. “He was very knowledgeable and very meticulous. He was passionate about all the horses that he cared for. I knew his health had not been good, but I know that the death of Maggie Bryant was a real gut punch for him. Those two were an amazing partnership. It was awesome to watch him with Maggie and the reason she was so successful in France was due to his genius.”

In a TDN article on Richard Powell in 2021, Chris McGrath asked what he had learned from his father. “Always to give your best,” Powell said. “And always to search for solutions, to find answers. Even today, I still have questions for him-and he gives me, I wouldn't say the pleasure but the 'envie' to seek the right thing for the right horse. Because you have to work on them all individually, to find the right balance for each one.” 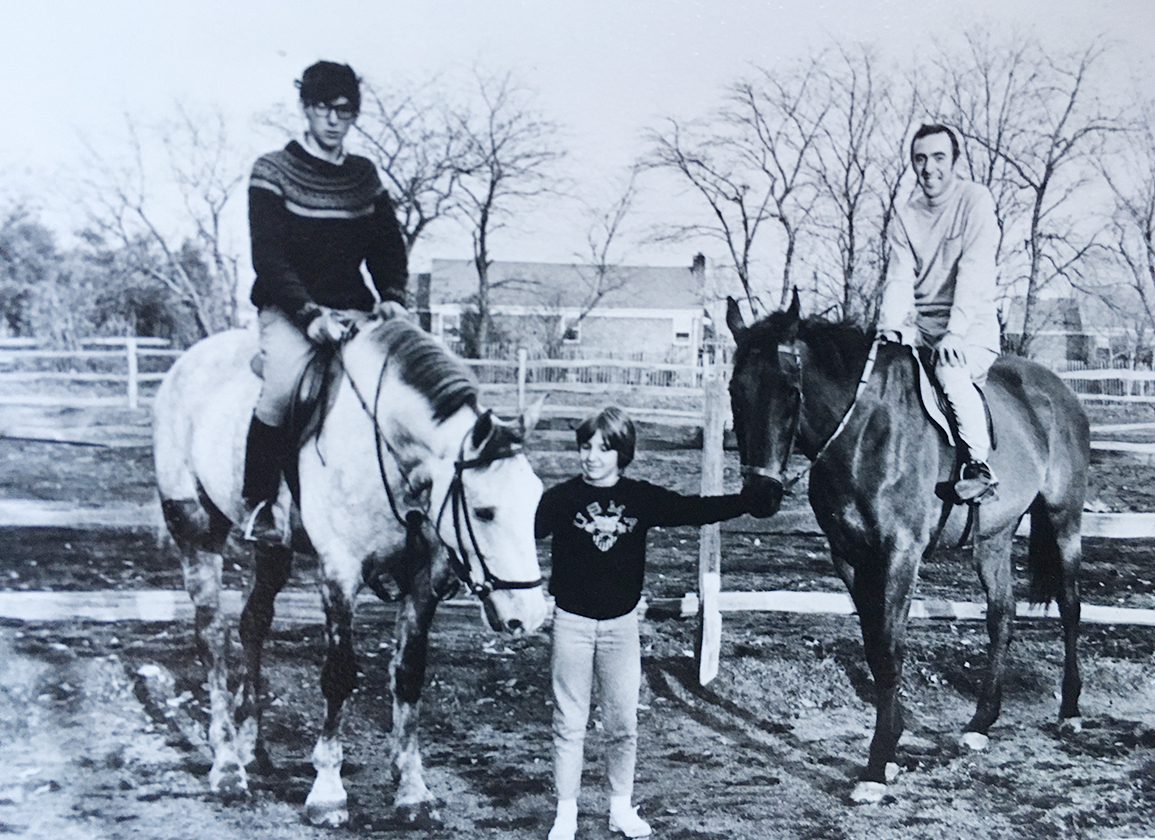 Remi Bellocq, who along with his father Pierre “Peb” Bellocq, were old family friends and who had his first job in racing working for David Powell, said, “With the passing of David Powell, the Bellocq family have lost an old and dear friend and, in my case, a wonderful early mentor. And racing has lost one of its imortant pioneers. Few are aware that before one could find an obscure bloodline through the touch of a smart phone button, there was was only David Powell. My sympathies to his family.”

“A very sad day indeed,” Anthony Bromley of Highflyer Bloodstock tweeted. “David Powell was a very special man with immense passion for the sport he loved and the horses he nurtured, produced and often mended. His eye for a champion was unparalleled and he taught me so much. I cannot believe he has gone. Please rest peacefully.”

“It is with great sadness that we learned of the passing of our racing manager in France, David Powell,” co-owner Simon Munir of Double Green tweeted. “A pioneer who loved our sport and put heart and soul into #Doublegreen. RIP dear David. Our prayers and thoughts are with David and his family.”

Added Tinnakill House Stud's Dermot Cantillon on Twitter, “Sad to hear of the passing of David Powell. A great friend for many years. Always enjoyed and looked forward to his company. I valued his opinion as it was based on a mixture of research, fact and experience. Sincere condolences to his family.”

He is survived by his three children, and his wife, Elisabeth.

Information on services will be published when it is made available.