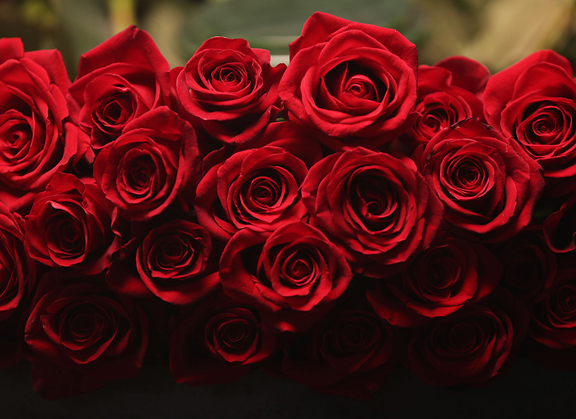 LOUISVILLE, KY – Beautiful spring weather, enthusiastic racing fans dressed to impress and the GI Kentucky Derby at Churchill Downs on the first Saturday in May.

This, of course, wasn't the case last year, far from it, as the COVID-19 pandemic turned the world upside down and forced both the GI Kentucky Oaks and Derby to be held spectator-free over Labor Day weekend.

Masks, temperature checks and social distancing are more of the norm these days as limited crowds of between 40,000-50,000 (40-50% reserved seating, 60% premium dining areas and 25-30% infield) have been welcomed back beneath the Twin Spires.

He has unbeaten 2-year-old champion and 2-1 morning-line favorite Essential Quality (Tapit) as well as Mandaloun (Into Mischief). The latter, despite a no-show in his final prep in the GII Louisiana Derby, has become a bit of a talking horse on the Churchill backstretch leading up to the main event.

Redemption for jockey Luis Saez? Disqualified from first for causing interference aboard Maximum Security in 2019, Saez has the call aboard Essential Quality.

Chad Brown has been in good form as he prepares the very live GII Blue Grass S. runner-up Highly Motivated (Into Mischief), beaten just a neck by Essential Quality. Looking for his first win in the Derby, Brown asked to sit next to Hall of Famer Bob Baffert at the Kentucky Derby Trainers' Dinner for some advice.

“I've been working him over there all night and I finally cracked him,” Brown said at the event. “He leaned over to me and said, 'If you want to win the Derby, you're best chance is, you got to sneak into Churchill Friday night and put grass seed all over the main track.' He actually didn't say that, but it's something he would say!”

Baffert, currently tied with Ben Jones for the most Kentucky Derby victories with six, will be represented by the overachieving GI Runhappy Santa Anita Derby runner-up Medina Spirit (Protonico). The GIII Robert B. Lewis S. winner, just a $1,000 OBSWIN yearling, brought a mere $35,000 as an OBSOPN juvenile.

The unbeaten Santa Anita Derby winner Rock Your World (Candy Ride {Arg}), meanwhile, figures to go off as the race's second choice. He will look to emulate unbeaten Derby winners Big Brown and Barbaro, who also kicked off their careers on grass.

Who's made the best physical appearance during training hours? Mandaloun, as previously noted, the stunning gray Soup and Sandwich (Into Mischief) and Rock Your World are certainly right at the top of the list.

As far as getting over the surface, Hot Rod Charlie (Oxbow), Known Agenda and Midnight Bourbon (Tiznow) were all traveling very nicely during their morning preparations.

In case you missed it, the aforementioned GII Louisiana Derby winner Hot Rod Charlie has been sporting a special blanket honoring the late Jake Panus, who passed away at 16 last August when he was a passenger in a car involved in a DUI accident. The blanket features a University of South Carolina logo to help spread awareness for The Jake Panus Walk-on Football Endowed Scholarship. Donations to the scholarship fund can be made here: https://donate.sc.edu/JakePanusScholarship.