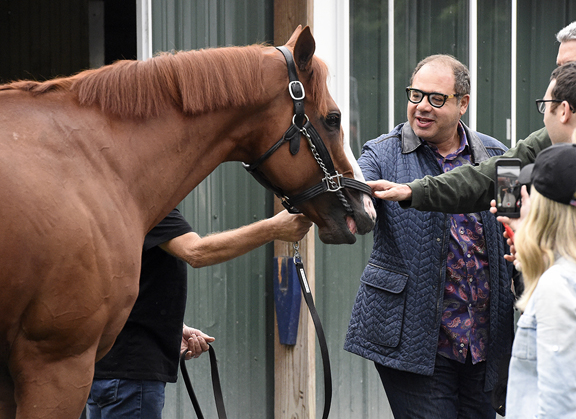 “We are disappointed but not surprised at MGG and Kevin Griffin's aggressive attack on the horse industry. Zayat Stables said from the beginning that it wanted to liquidate certain assets to generate enough proceeds to pay off all of its creditors. Motivated purely by self-interest and greed, MGG, however, was more interested in litigating this dispute at the expense of other creditors. MGG has gone as far as filing baseless claims against reputable horse farms and bloodstock agents. This conduct demonstrates MGG's fundamental lack of knowledge of the horse industry and complete lack of respect for the parties essential to its success. Zayat Stables is doing everything it can to ensure that all of its debts are repaid, but MGG has placed itself above all others and has made it nearly impossible for other creditors to be treated fairly.”