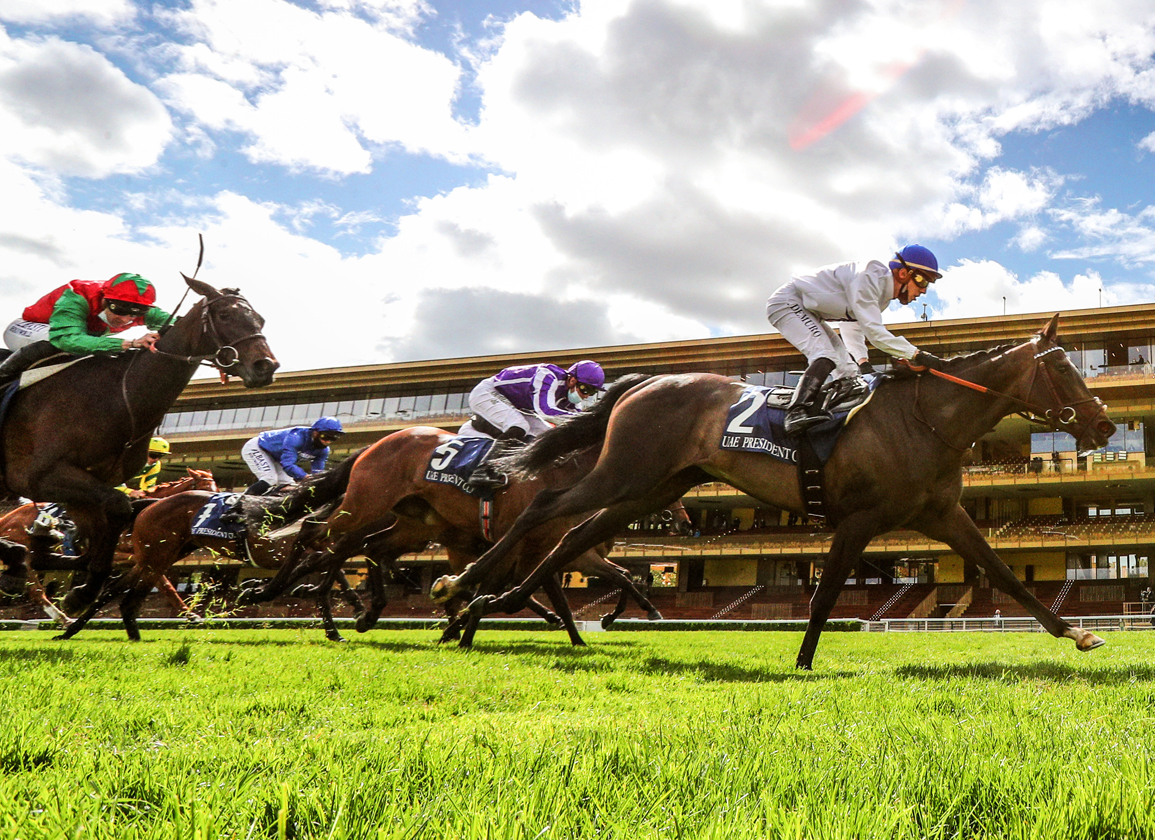 “Coeursamba is a Classic winner and victorious in the Poule d'Essai des Pouliches and Incarville won the Prix Saint-Alary,” de Seroux said. “These are two excellent Group 1 fillies which correspond to the profile of the good mares bought by Katsumi Yoshida which have made the success of Northern Farm.”

Coeursamba has been campaigned this season by Adullah bin Fahad Al Attiyah, and she finished 11th in the June 20 G1 Prix de Diane in her first try beyond a mile. Incarville has thus far worn the silks of Gerard Augustin-Normand, and she finished seventh, beaten 2 1/4 lengths, in the Diane.

Katsumi Yoshida's brother Teruya Yoshida of Shadai Farm, meanwhile, is listed as the new owner of Tahlie (Fr) (Rio de la Plata), who is unbeaten in three starts this season over a mile for Jean-Louis Bouchard and Gerard Augustin-Normand. Tahlie had Coeursamba back in third when winning the Apr. 22 Listed Prix du Louvre, and she most recently took the G2 Prix de Sandringham on June 6.