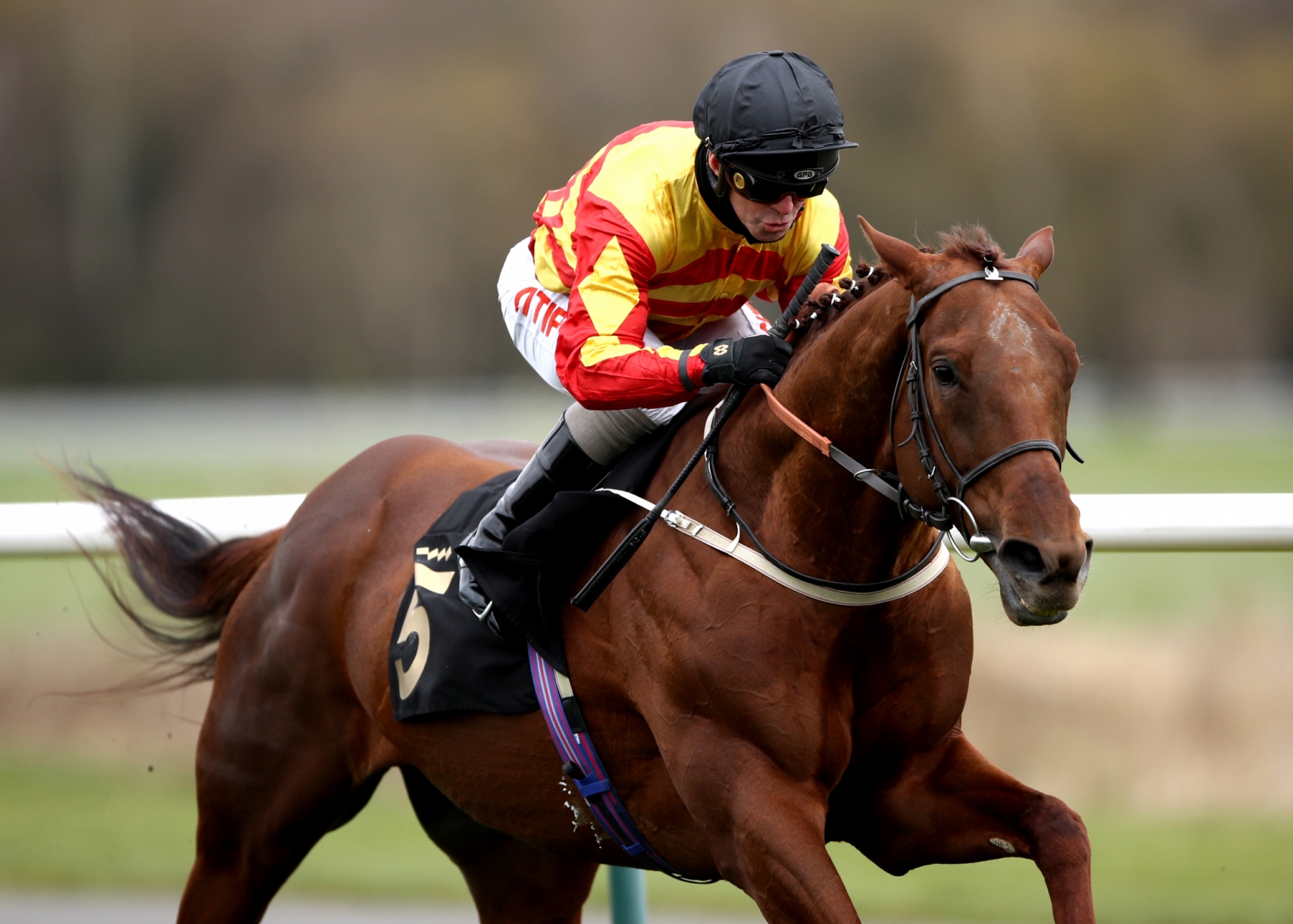 York wraps up its three-day Dante meeting on Friday, with the G2 Matchbook Yorkshire Cup the dominant prize as the older stayers have their moment. Mark Johnston has made no secret of his passion for this category and 2021 promises to be his best year for some time with a trio of star names in the division hailing from Kingsley House Stables. While perhaps the chief member Subjectivist (GB) (Teofilo {Ire}) is not on the Knavesmire, the other two are and his half-brother Sir Ron Priestley (GB) (Australia {GB}) has a definite edge over the stalwart Nayef Road (Ire) (Galileo {Ire}). Showing speed as well as stamina to take Newmarket's G2 Jockey Club S. over a mile and a half at the start of the month, Paul Dean's Sir Ron Priestley is back at the 14-furlong trip over which he suffered his last defeat when second in the G1 St Leger. Nayef Road, who was a head behind his stablemate when third in that Doncaster Classic, comes here on the back of a third reversal at the hands of the clear division leader Stradivarius (Ire) (Sea the Stars {Ire}) when also in that position in Ascot's G3 Sagaro S. Apr. 28.

Johnston's biggest problem this term is keeping the threesome apart. “We are very strong in the staying department and we did think that Sir Ron Priestley, Nayef Road and Subjectivist might all meet in the [G1] Gold Cup, but that's now looking very unlikely, because Sir Ron Priestley probably won't go that far,” he revealed. “It's great to see him demonstrating so much speed and his next runs after the Yorkshire Cup are quite likely to be at a mile and a half, with the [G2] Hardwicke S. a probable next target. It's been very satisfying getting him back in such good form after missing last year–he's given the impression he's in the form of his life and he's certainly rated higher than ever.

“Nayef Road is in good enough form too and ran really well in the Sagaro S. at Ascot and it's just a case of finding the best spots for all three horses.”

Ballydoyle's Santiago (Ire) (Authorized {Ire}) offers the sternest threat to the Johnston pair, even if his return effort when fourth in Navan's G3 Vintage Crop S. Apr. 25 left some doubt as to whether he can make a serious mark in these type of races in 2021. Having also contested a St Leger, the G1 Irish Derby winner was on the premises in a strong renewal when fourth at Doncaster in September having also been third in the G1 Goodwood Cup attempting in vain to upset Stradivarius on favourable weight-for-age terms in July. “Hopefully he'll have come forward from his first run at Navan. He was keen enough there, with it being his first run and we know the trip is no problem,” Aidan O'Brien said.

Also on the card is a fascinating edition of the Listed Oaks Farm Stables Fillies' S., with the near-mile contest registered as the Michael Seely Memorial attracting two 'TDN Rising Stars' in Snow Lantern (GB) (Frankel {GB}) and Love Is You (Ire) (Kingman {GB}). The former went through her Newbury maiden in the style of a class act, with the highly-regarded Derab (GB) (Sea the Stars {Ire}) and the subsequent winner Fantastic Fox (GB) (Frankel {GB}) put in their place over this trip Apr. 18. Love Is You was taken out of the 1000 Guineas reckoning following her third in the seven-furlong G3 Nell Gwyn S. at Newmarket Apr. 14, but Normandie Stud's Listed Radley S.-winning homebred is on track for the G1 Coronation S. that her dam Fallen For You (GB) (Dansili {GB}) captured in 2012.