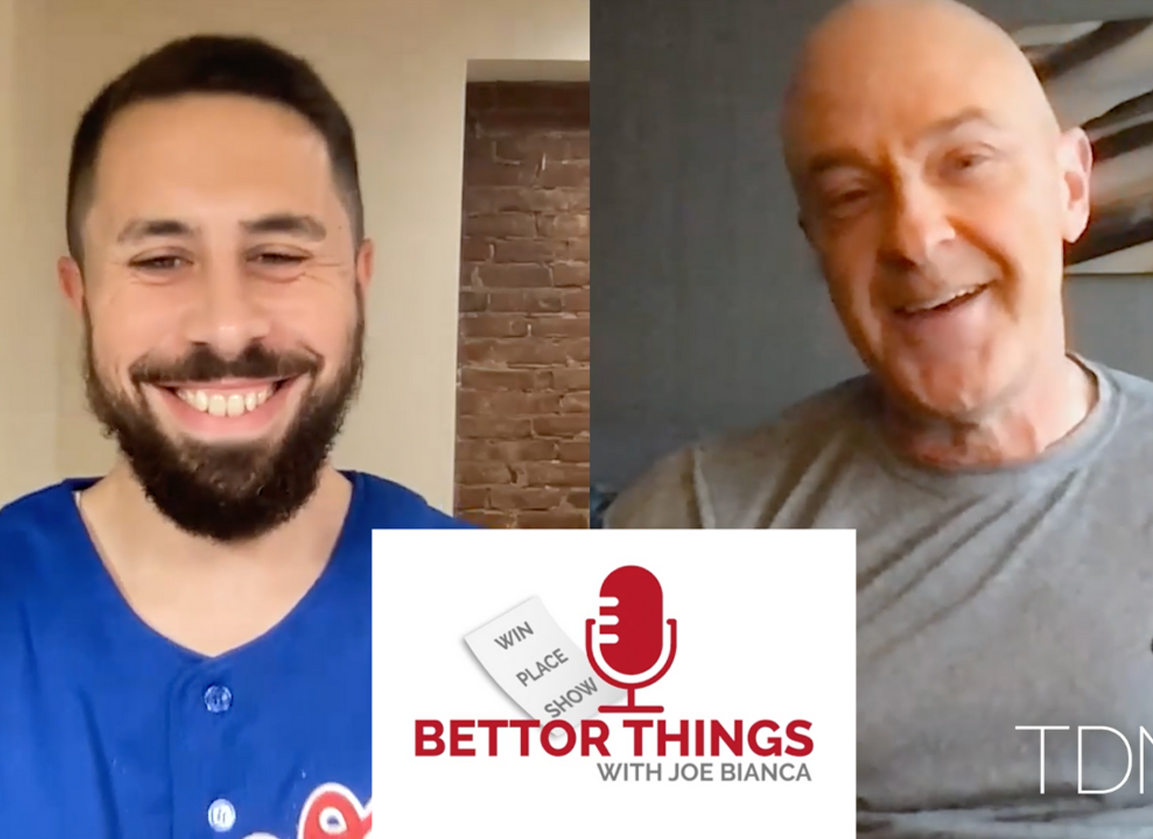 In the second episode of his handicapping-focused podcast Bettor Things With Joe Bianca, the host welcomed popular NBC Sports horse racing television analyst Randy Moss, where the two shared a drink and engaged in an expansive, free-flowing discussion on all things racing, sports and betting. Recently returned from China where he covered the 2022 Winter Olympics for NBC, Moss talked about his upbringing in Hot Springs where he'd sneak into Oaklawn Park, his work in creating the revolutionary Moss Pace Figures, how he ended up covering football for NFL Network, what he thinks the future of data in horse racing looks like and much more.

Later, in honor of Moss's past work with the NFL, Bianca gave out future bets to make for the first round of the 2022 NFL Draft, set to be conducted in Las Vegas in late April. Check out the video podcast on YouTube here or on the TDN Video Podcast page; the audio-only version can be found here or on Apple Podcasts or Spotify.