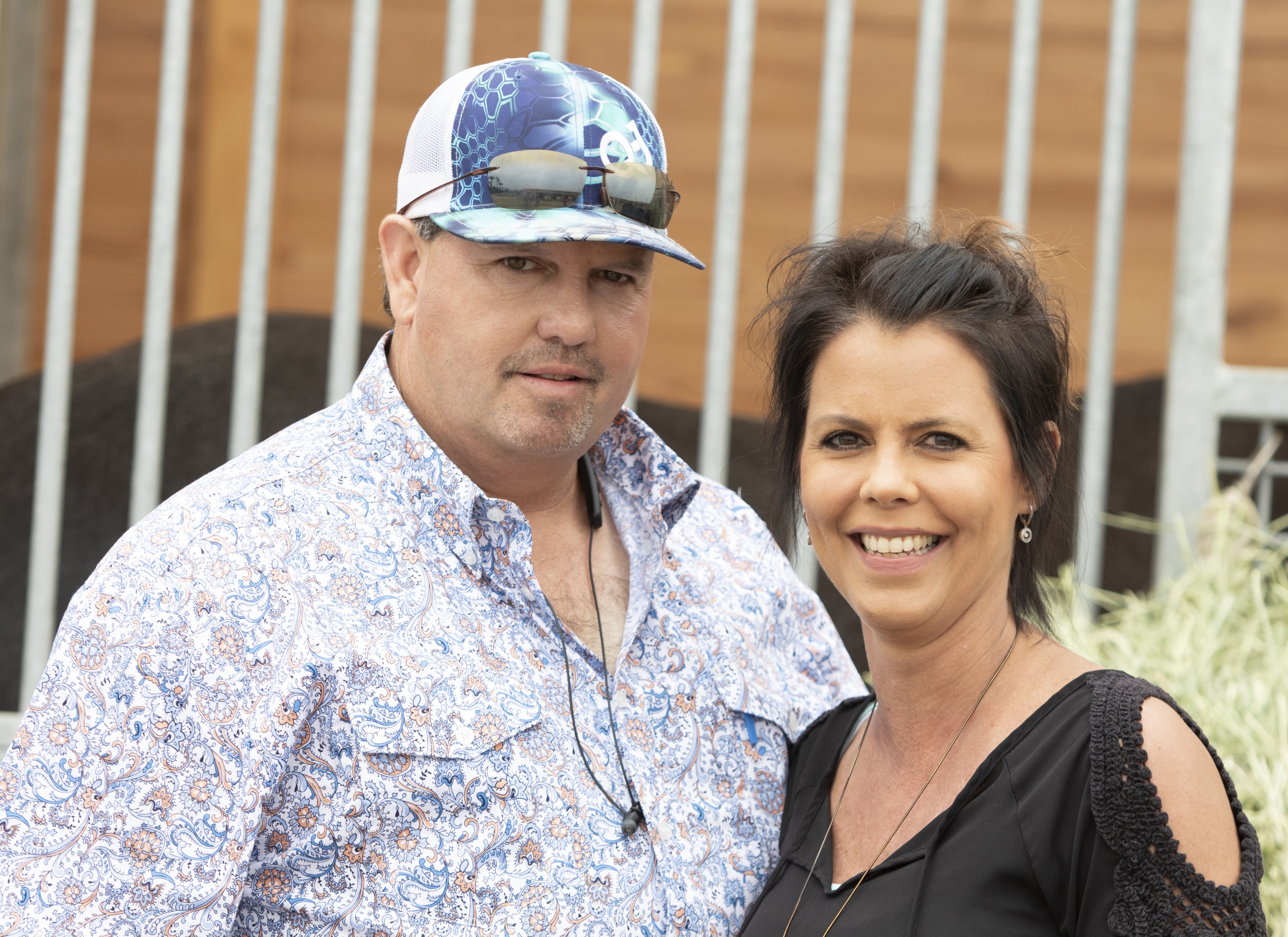 John “Quincy” Adams, who consigned at the 2-year-old sales under his and his wife Jennifer's Q Bar J Thoroughbreds banner, was reportedly found dead last week at the age of 51. His family had filed a missing person report with the Levy County Sheriff's Office after having not seen him since Oct. 24 and not been in contact with him since Oct. 31. According to a release from the LCSO, he was believed to have been suffering from depression.

Blood-Horse reports that Adams was found in a vehicle outside of Gainesville and that “no foul play is suspected in his death, nor did Adams appear to die of natural causes.”

According to a previous Paulick Report story, Adams was arrested and charged with narcotics possession with the intent to distribute in June of 2020.

Adams hailed from a prominent Ocala-area family of horsemen.

“Quincy was one of the few true, pure cowboys left,” said an obituary in the Gainesville Sun. “He could rope, ride, herd steers, train horses. He could do it all and was all self-taught. His family often referred to him as the 'horse whisperer.' He passed on all his cowboy ways to his children.”

A funeral was held for Adams Tuesday.