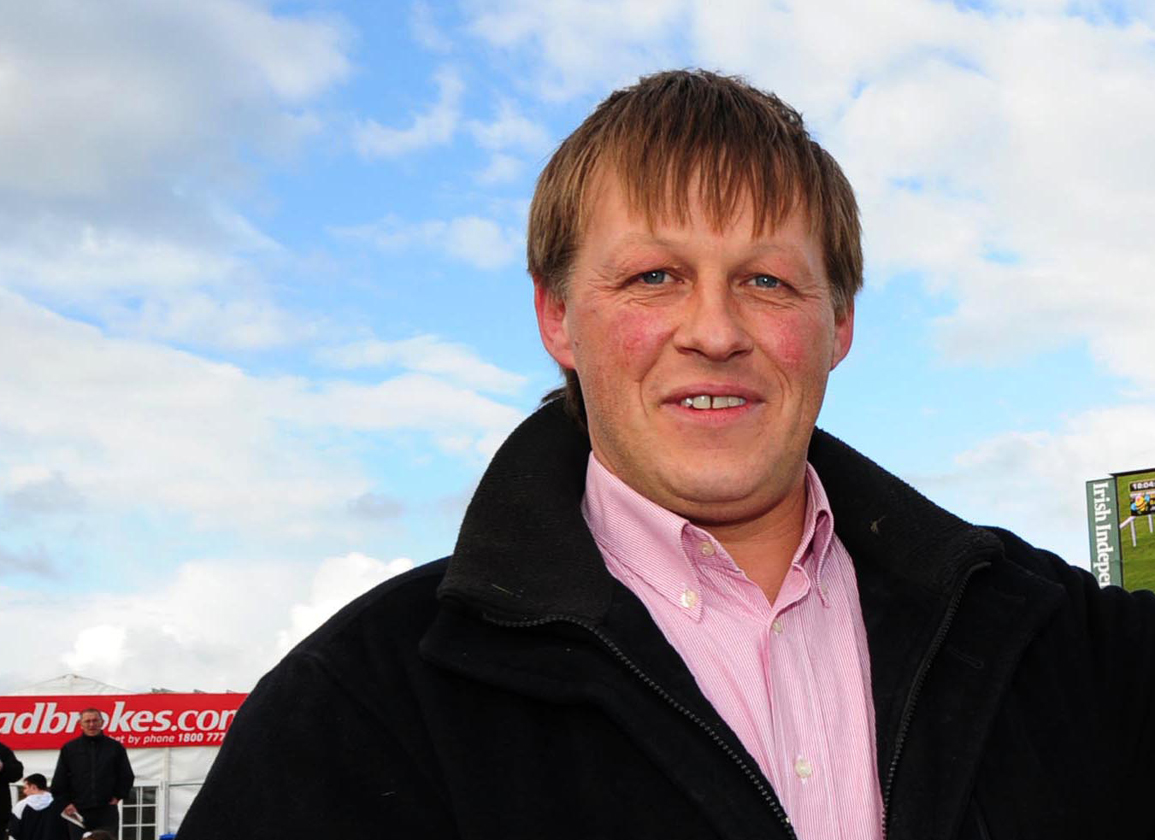 Irish trainer Stephen Mahon, who was banned for four years and fined for animal neglect, has had his ban reduced by six months on appeal, The Irish Field reported on Friday. His ban was originally going to expire on Apr. 14, 2025. Under investigation for alleged sampling interference with one of his former horses in mid-July, Mahon's appeal was heard on July 31, with the decision published on Friday.

Mahon's licence was withdrawn in June after an Irish Horseracing Regulatory Board Referrals Committee hearing. The hearing found he had neglected and had not adequately cared for up to 10 horses in his yard in Kilcolgan, County Galway.

Mahon's appeal focused on his claim that Geoffrey's Girl (Fr) (Croco Rouge {Ire}) had suffered a catastrophic fetlock injury only the morning of the IHRB inspection on Apr. 13, 2021. The IHRB asserted that the injury was over a week old. However, the IHRB Appeals Panel did not feel there was enough evidence to uphold the IHRB's view of what happened, thus his ban was reduced. However, despite the shorter ban, Mahon is not guaranteed of gaining a training licence should he reapply for one in the future.

The IHRB Appeals Panel said in a statement, “…that having regard to the totality of the evidence… Mr. Mahon's conduct as a licenced trainer fell well below the standard reasonably expected. It is manifestly clear that Mr. Mahon's conduct is injurious to the good reputation of horse racing. As a licence holder, he failed in his duties towards the horses in his care by failing to adequately supervise them and to identify even their most basic welfare needs.”

Although barred from training, Mahon is not forbidden from attending race meetings or from working in racing and he has been representing Pat Kelly at the races over the summer.