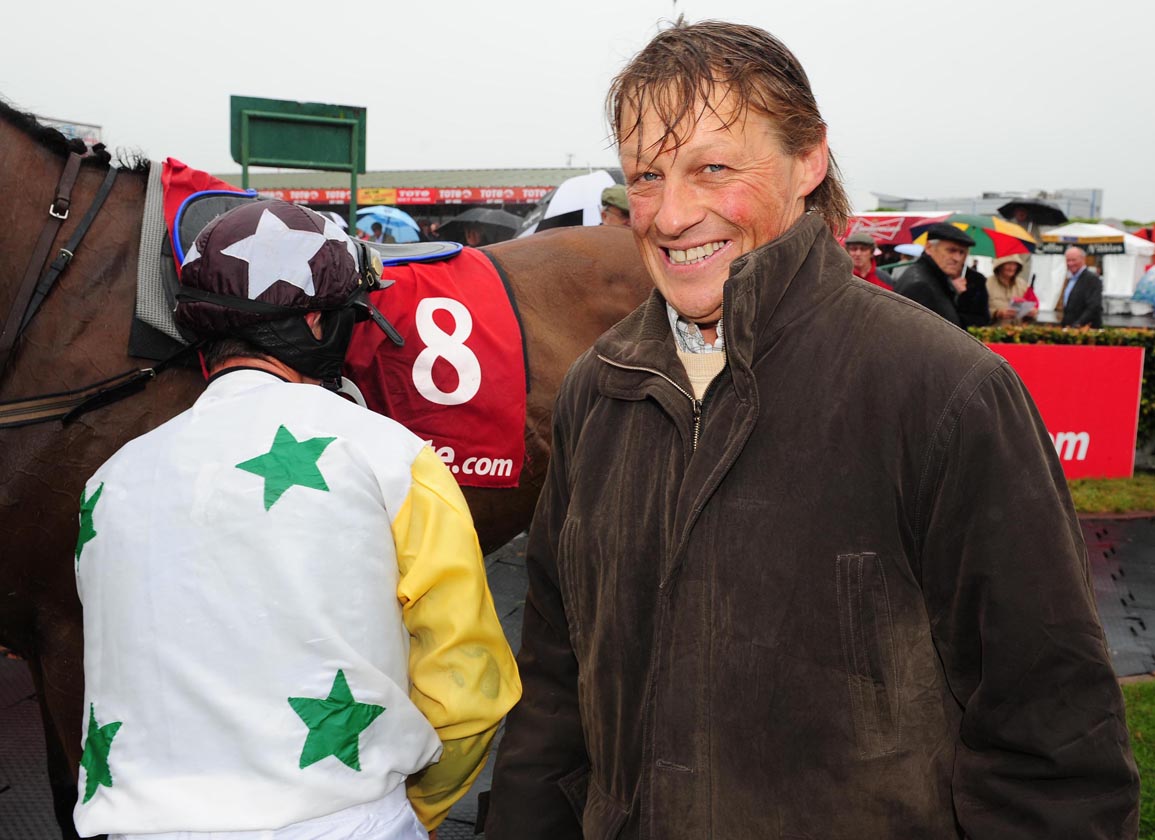 Trainer Stephen Mahon has been banned by the Irish Horseracing Regulatory Board (IHRB) for a period of four years set to end Apr. 14, 2025 after being found to have breached Rule 148(I), Rule 148 (IV), Rules 149 (I) and (II), Rule 272 and Rule 273 (XIII) after horses in his care were found to have been neglected to varying degrees. Mahon has also been ordered to contribute €5,000 in costs.

Following inspections at his premises at Kilcolgan, County Galway, Mahon first had his licence suspended Apr. 17. The Referrals Committee of the IHRB met Apr. 29 and May 3 to consider the matter and issued a written decision Thursday.

The IHRB submitted that Mahon breached the aforementioned Rules of Racing as it related to 10 horses under his career, anonymously identified as Animals A to J. Additionally, the IHRB found that he failed to register a pair of staff members with the agency.

In the case of Animal A, IHRB Veterinary Officers Nicola O'Connor and Sarah Ross observed the horse, returned in training as of Apr. 13, “standing in a stable, with a rug on and a loosely applied bandage on the left forelimb,” the IHRB written report states. Mahon's explanation was that Animal A had been injured whilst schooling just that morning. Animal A was examined by veterinary surgeon Paul Houlihan that afternoon and again the following day and determined that Animal A “had a completely subluxated fetlock joint and required immediate humane destruction,” which was undertaken immediately. A post-mortem was conducted Apr. 16 and it is reported that Animal A “had been treated for a fetlock pathology approximately four weeks previously.”

The IHRB based its neglect case on the premise that said injury had taken place some time before what Mahon has suggested, “based primarily on the presence of a capped hock, said to be consistent with repeatedly getting up and down with the onset of a left forelimb injury some days previously.”

Mahon had entered Animal A for a race at Ballinrobe the following Friday, Apr. 16, and the IRHB was sharp in its criticism of the trainer's falsification of the chain of events and for his willful misleading of the horse's owner as to his condition.

The IHRB report reads: “The Committee finds that the injured animal was not adequately supervised to a level commensurate with the extent of the injury sustained by it. More timely efforts should have been made to secure immediate veterinary attention for a significant injury from an alternative veterinary surgeon in the area, in circumstances where Mr Houlihan was not available to visit until later that afternoon. We are satisfied that there were other competent veterinary practitioners in that general area of County Galway. There was no evidence of urgent efforts to secure assistance given the gravity of the injury. In addition, the injured animal should have been provided with bilateral foreleg support bandaging after sustaining such a significant injury to the left foreleg. In our view, the level of supervision in the immediate aftermath of the injury fell well below that required of a licensed trainer.”

Animals B & C were also returned in training as of Apr. 13 and were therefore part of group of horses inspected, but were not immediately available for observation. Mahon explained that he thought the horses were elsewhere. They were ultimately produced and Animal B presented with a wound on its off foreleg. The wound was observed to “be thickened with copious discharge from the wound. There was granulation tissue, showing that the wound was not new. There were skin changes at the back of the knee, including alopecia and increased scaling. As the horse moved, discharge emanated from the wound.”

The IHRB said there was no proof that Animal B was supervised or provided necessary care during the period that it suffered its leg injury.

O'Connor expressed no acute concerns over the condition of Animal C, though the report indicates that there is no suggestion that Mahon supervised this horse or provided necessary care on turn-out.

Animals D through J were inspected Apr. 15 and were found in a field at the back of the stables on that morning. The IHRB report states that “the field lacked grass cover and the ground was rocky, dry and hard. There was no permanent water supply. We are satisfied that the field as observed by the inspecting witnesses was unsuitable for horses.”

Animal D was found to be in severe pain and severely lame in both front feet. All of the horses feet were overgrown and inflamed, warm to the touch with increased pulses. Animal E was found to be emaciated, but otherwise “in good form.” Animal F sustained a wound on the neck, that we deemed not a serious issue, and the horse was otherwise in good condition.

The report reads: “We are satisfied that the condition of these animals was reflective of a lack of supervision and attention to their needs, especially in the farriery department. We are also satisfied that each of these animals were neglected within the natural and ordinary meaning of that term. The lack of supervision and neglect of Animal D is exacerbated by the evidence of its owner, which established that this animal had regular trouble with its feet and required regular attention from a farrier. It should also be added that these animals were returned to good health and condition when they finally received appropriate veterinary and farriery attention after the inspection of Apr 15.”

In handing down its penalties, the IHRB submitted that Mahon “dealt honestly in his evidence with his failings and expressed clear remorse for these shortcomings.”