Letter to the Editor: Bryan Krantz 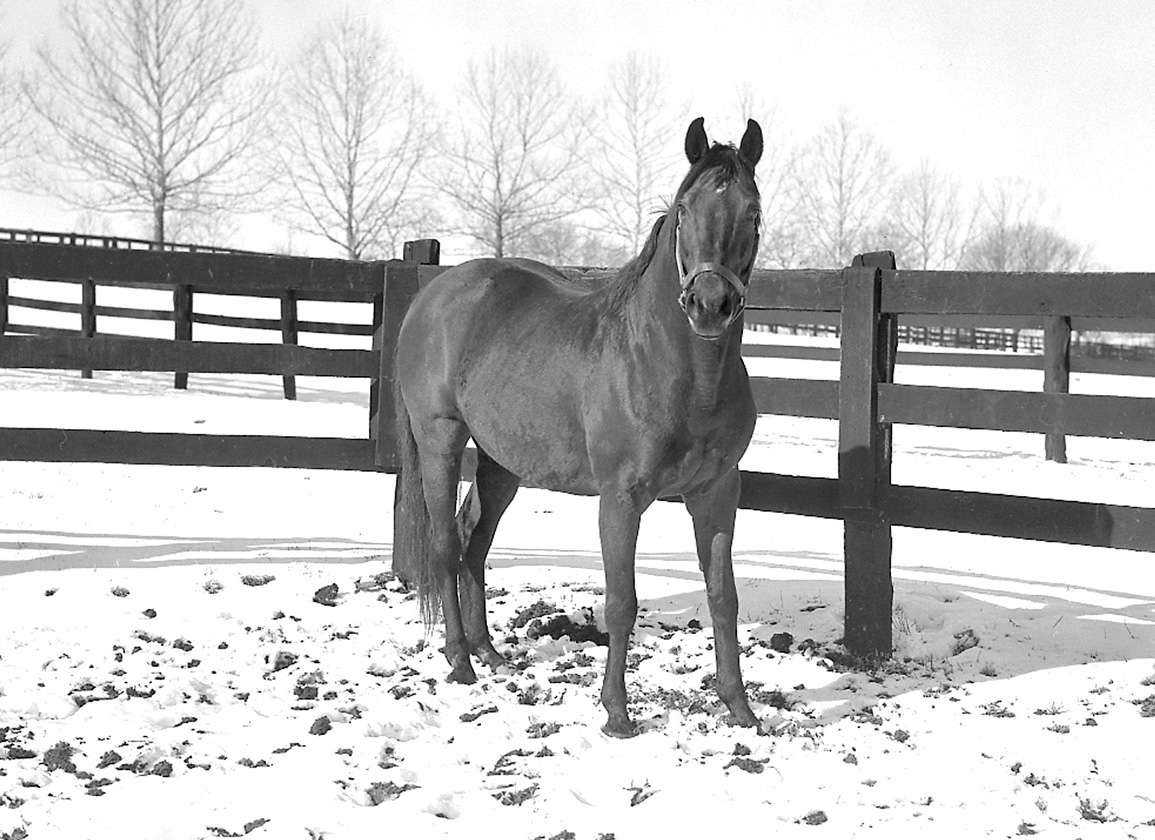 Editor's Note: Bryan Krantz is an owner and breeder, as well as a former owner of Fair Grounds. He shares this story about Chris Owens, the longtime famed New Orleans entertainer and club owner who passed away Tuesday.

Chris Owens was a regular Thanksgiving Day attendee for Fair Grounds opening day. Usually there were three in her group: Chris, her mom and boyfriend. She was a local celebrity and wanted to be seen. She usually requested a table across the dining room from the maitre d' stand. This insured she would pass the maximum number of people before being seated. Always decked to the nines, she swept in after most of the crowd had been seated, but just before the first race.

But I told you that story to tell you this one: Chris Owens was tangentially tied to one of the most fated stories in Thoroughbred racing history. Her club, as with many French Quarter properties, has an apartment on the upper floor which she rented for many years to a prominent local racing figure named Arthur Frost. “Frosty” was Anthony Pelleteri's racing manager. Pelleteri, in addition to being an owner of Fair Grounds, was a prominent horseman on the national stage.

Pelleteri shipped his stable to Saratoga in 1942 with Frosty overseeing the operation as racing manager. A 2-year-old in his care was entered in an allowance race which failed to fill with enough entries to be used on the program. Frosty dutifully attempted to contact his boss, to no avail. The horse was ready to run and needed a race. Frosty entered him in a $2,500 claiming race, feeling the horse was not prominent enough to be claimed. He came to the paddock with a blanket on and four bandages giving the unknowing an appearance of a horse with soundness issues.

Hall of Fame trainer Horatio Luro was looking for horses to build his stable and was impressed enough with the son of Prince Rose (GB) to try and buy him as a yearling. He was still impressed with the undistinguished 2-year-old Princequillo and haltered him for the $2,500 claiming price. When Pelleteri found out, he was livid with Frosty but the deed had been done.

Princequillo under Luro's tutelage became a multiple champion and later a major influence on the North American Thoroughbred breed.

But there is more. As racing began to shut down due to World War II, one of the only fall tracks open was Fair Grounds. Luro's horses shipped to New Orleans, but he was told no stalls were available. Luro scrambled to find lodging for the animals and hastily made arrangements for the horses to be stalled at a dairy farm in Kenner. He eventually found stall space at Fair Grounds and won some races but Princequillo made no starts.

Frosty returned to New Orleans and continued to work at Fair Grounds until he retired under a pension system set up by Pelleteri. He worked as a racing official for many years, through several track ownerships. He was always a class guy. He was a close friend and tenant of Chris Owen and a very small part of her New Orleans story.