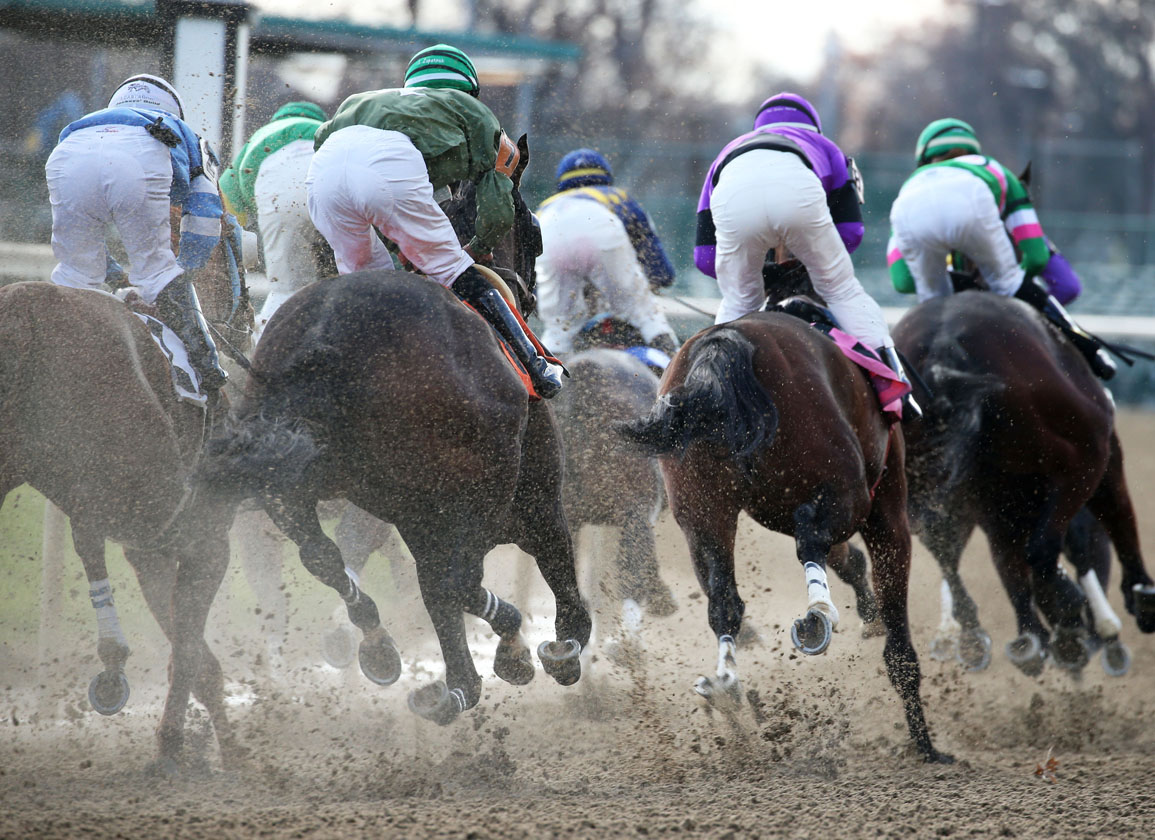 The major changes include lifting prohibitions on the public disclosure of alleged violations, new guidelines that establish a 60-day time frame for holding hearings, and the opening of those hearings to anyone who wants to observe them.

Tweaks to the equine drug-testing process are also in the pipeline. They include a requirement for owners and trainers to select an approved lab for split-sample testing within five days of being provided with the list of accredited facilities, and for the KHRC to send off the sample within seven days instead of “as expeditiously as possible.”

The KHRC on Apr. 26 approved the set of proposed changes that had been hammered out and unanimously recommended during a meeting of its rules committee one week earlier.

Rules changes at the commission level in Kentucky typically take about seven months to implement because the measures have to go through the state's separate administrative certification process.