Isaacs Returning to FTBOA Board 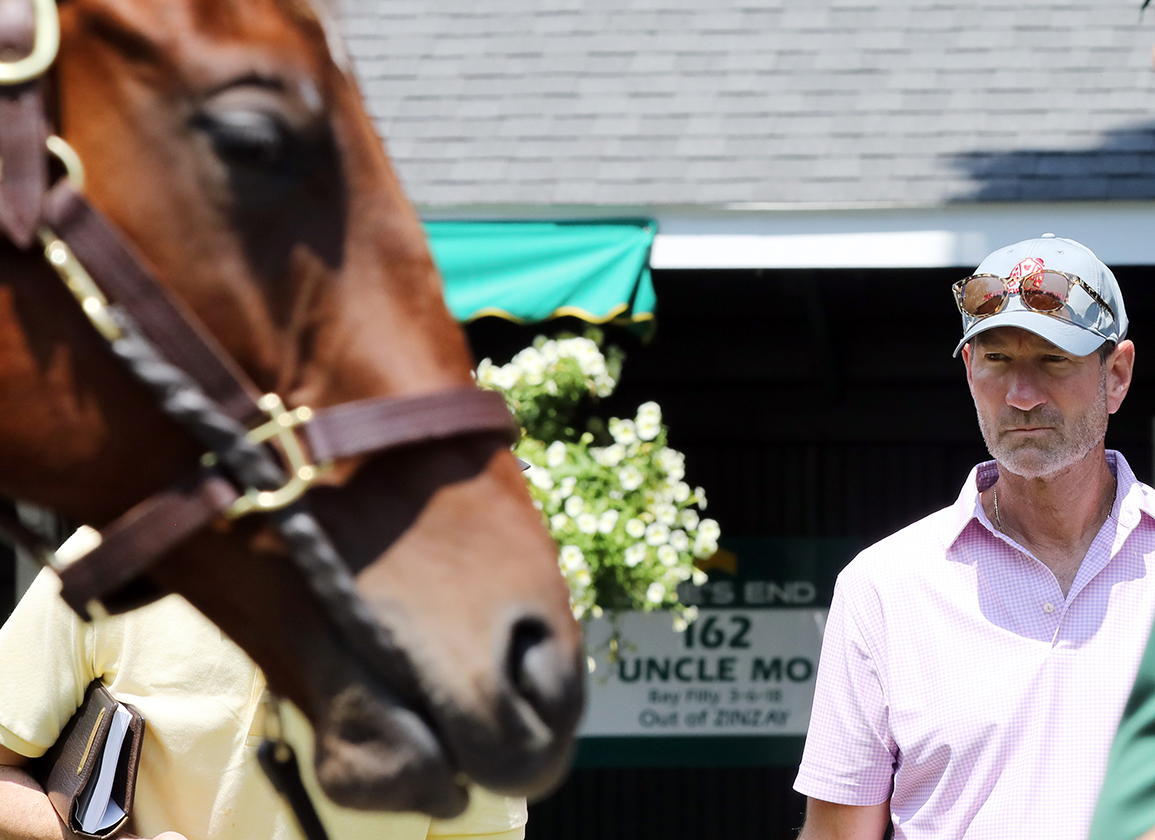 Well-respected Florida horseman George Isaacs has returned to the board of the Florida Thoroughbred Breeders' and Owners' Association after a brief absence due to term limits. Laurine Fuller-Vargas of Morriston, George Russell of Reddick, T. Paul Bulmahn of Ocala and Nick de Meric of Ocala were re-elected to the board. They will each serve a three-year term that will run until October 2024. Leaving the board because of term limits is Richard Kent of Kaizen Sales.

Isaacs is a past FTBOA board member and officer, who became stallion manager at Arthur Appleton's Bridlewood Farm in Ocala in 1989 before becoming the general manager for Allen Paulson's Brookside South Farm in 1992. In 1996, Isaacs returned to Bridlewood as general manager and currently manages operations there with John and Leslie Malone, who purchased the farm in 2013. During his tenure at Bridlewood, more than 100 Florida-bred stakes winners and 12 Grade 1 winners have been bred by the farm.

Valerie Dailey of Ocala, a breeder, realtor, executive and most recently the first vice president of FTBOA, was elected president of the Association at the board meeting that followed the Oct. 22 annual member meeting.

The board also selected the remaining executive committee officers for 2021-22 with Dailey as president while Isaacs was named first vice president. Russell was named second vice president and Brent Fernung will serve as treasurer. Joseph O'Farrell III has been elected as the secretary and Phil Matthews, D.V.M. remains an officer and director as immediate past president.