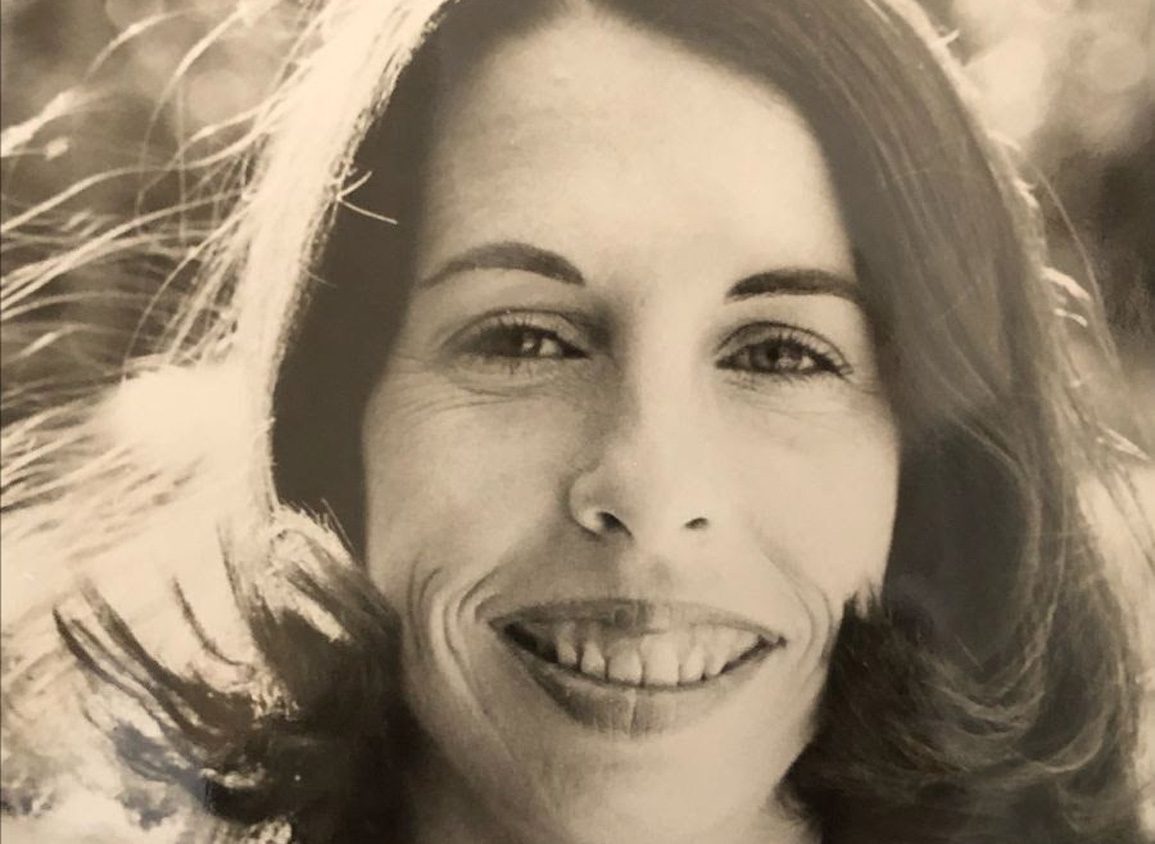 Jane Goldstein will be recognized with a special award at the inaugural edition of the Horse Racing Women's Summit (HRWS) at its luncheon Thursday, Sept. 29. The presentation will honor Goldstein for her role as a groundbreaking leader and inspirational example to women in racing.

A native of New Orleans, Goldstein had an early introduction to the racetrack through her father, a writer and reporter with the Times-Picayune newspaper. She attended the University of Kentucky and Louisiana State University. Following graduation, she was hired to work in the publicity department at the Fair Grounds. She later worked in the publicity departments at Laurel, Pimlico, Monmouth Park, Hialeah, and Keeneland racetracks, as well as serving on the special Kentucky Derby “notes team” at Churchill Downs from 1970 to 1976. She also wrote freelance articles for various racing publications.

“Since Jane first joined Santa Anita, what has stood out most to me is her commitment to excellence in all things, both journalistically and in the sport,” said Balch. “Her unceasingly high standards serve as an exemplar for all of us.”

In 1984, Goldstein was named the venue press chief for the equestrian sports of the Olympics Games at Santa Anita and Fairbanks Ranch. She was also the first woman to serve on the selection committee of the Thoroughbred Racing Association's Grantland Rice Memorial Scholarship at Vanderbilt University, granted to a young man or woman interested in sports journalism. In 1985 she was inducted into the Fair Grounds press box hall of fame. Goldstein currently serves as a trustee of the California Thoroughbred Foundation, a non-profit corporation dedicated to the advancement of equine research and education.