Home » Archive » Shared News » For Chub Wagon, Tougher Spots Will Have to Wait

For Chub Wagon, Tougher Spots Will Have to Wait 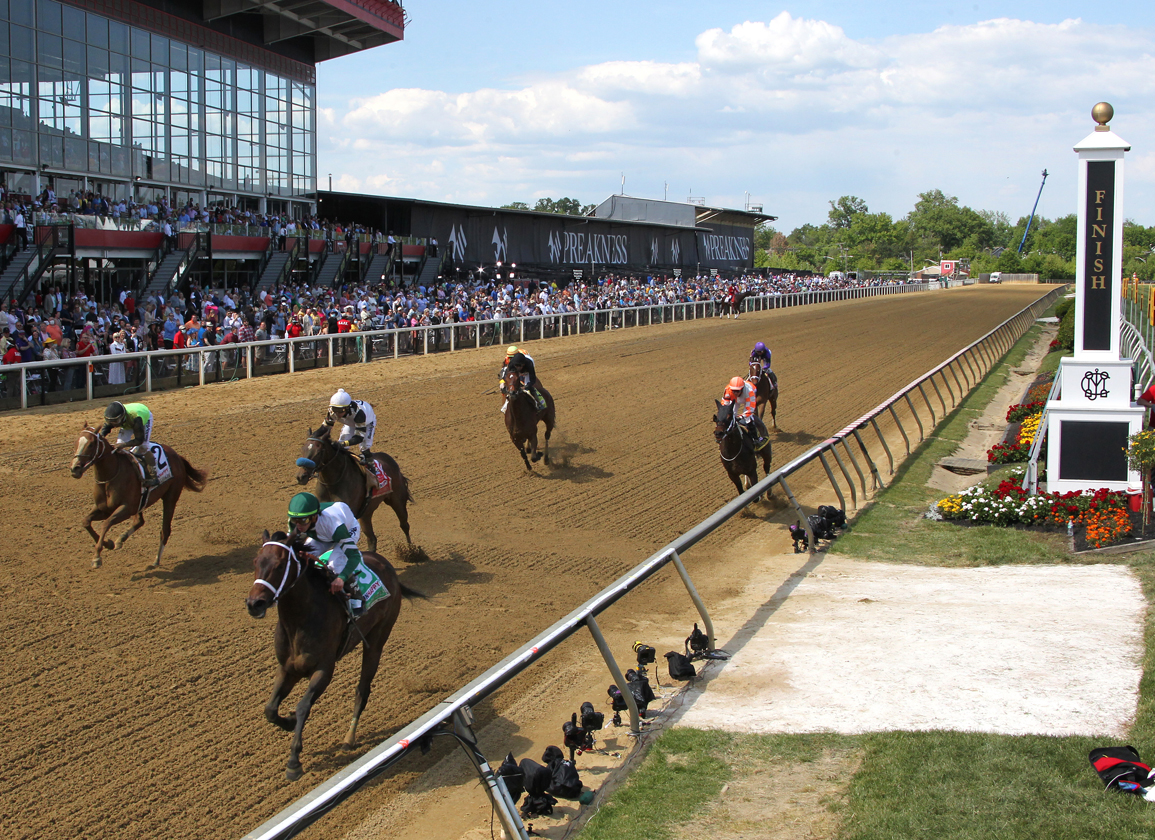 Owner-breeder Danny Lopez doesn't know how good Chub Wagon (Hey Chub), the 2021 Pennsylvania-Bred of the Year and 2021 Parx Horse of the Year, is. That's the way it is when you have a filly who is 11-for-12 lifetime and has won seven stakes, but has never faced graded stakes company. Is he curious to find out? Not at all.

“I'd rather be a big fish in a little pond,” said Lopez, who co-owns Chub Wagon with George Chestnut. “We've made a lot of money ($593,600) with her and, by taking it easy with her, she's going to last longer.”

That's pretty much been the play book for Chub Wagon since she debuted with a win on Nov. 16, 2020 at Parx. After two more wins, both in allowance company, Lopez and trainer Guadalupe Preciado got a bit ambitious and sent Chub Wagon to Aqueduct, where she won an April 2, 2021 allowance race by 4 3/4 lengths. She was four-for-four at that point and looked to have more than enough ability to successfully take the next step and compete in a graded race. Instead, she went back to Parx and beat state-breds in the Unique Bella S.

“The name of the game is to win,” said Lopez, a former trainer, who also owns Chub Wagon's sire, Hey Chub.

There were a couple of major races for 3-year-old fillies on the calendar that would have been a good fit, including the GII Eight Belles S. or even the GI Acorn, but the connections didn't waver. There were plenty of races out there worth good money and where Chub Wagon would be going against overmatched rivals. Starting on May 15, Chub Wagon ran three times during a 46-day period and won all three, the Skipat S., the Shine Again S. and the Dashing Beauty S.

The winning streak ended at eight when she caught a sloppy track and finished second in the Dr. Teresa Garofalo Memorial S. at Parx. She went back to work two weeks later and won the Roamin Rachel S. and, in her lone career try around two turns, the Plum Pretty S. for Pennsylvania-breds.

Lopez and Preciado had hoped to bring their filly back some time in early or mid-spring, but they had a problem establishing a regular work pattern.

“The weather was a big problem,” Lopez said. “Every two or three days it would rain. She would work and then she would walk, jog, gallop and then it would be raining again. That went on forever. So I had to be patient. After a while everything cleared up with the weather”

Chub Wagon returned on Monday in the Power by Far S., a five-furlong race at Parx for Pennsylvania-breds that came off the turf. Winning by three-quarters of a length, she didn't dominate, but it was a game performance in which she showed there was no rust.

“Right now, I'm just thinking about her next race, which will be at Laurel on July 16,” Lopez said. “That gives her 19 days between starts. After that, I'll go from there. After that, it's all open.”

While Lopez understands that people want to see Chub Wagon take on tougher rivals, he said it makes more sense from a bottom-line standpoint to keep doing what he's been doing.

“I'm going to let her tell me, which is the way I have always played it out with her,” Lopez said. “That's why I was able to run all those races together toward the end of last year. She overshadows those horses she's been running against. So instead of running for $300,000 once every six weeks she ran for $100,00 every two or three weeks and wound up making the same amount of money. There is no goal. It's just one race at a time. After her race at Laurel there are all these races at Parx for Pennsylvania-breds. I can come back this year in the Plum Pretty, and that's a $200,000 race for Pennsylvania-breds and we don't have to go anywhere to run. What more could you ask for?”

While Lopez has not yet decided whether or not Chub Wagon will run next year, it's all but certain that once she stops running she will be sold at auction as a broodmare prospect.

“Do I want a broodmare that might not produce anything? No. You see some of these great race mares don't make it as a broodmare,” he said. “Do I want to be stuck with horses that can't run?”

But wouldn't a graded win enhance her value as a broodmare? We may never find out.