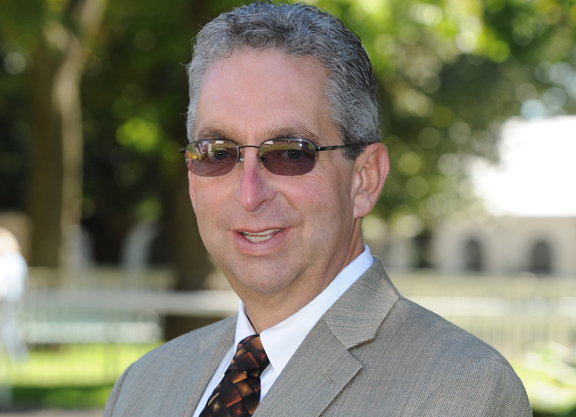 Longtime New York trainer Gary Contessa has announced he is ending his training career after 35 years. In a story originally reported by the Paulick Report, he cited the costs incurred by the Department of Labor investigation and his wife's ongoing illness as his reasons for hanging up his hat.

Contessa is one of many trainers in New York to be investigated by the DOL over record-keeping and wages issues with backstretch employees. Several conditioners have already been hit with hefty fines by both the state and federal DOL. This news also comes just a day after fellow veteran New York trainer Kiaran McLaughlin announced his retirement from training and transition to becoming the agent for jockey Luis Saez.

Contessa is turning over most of his stock to his assistant Amira Chichakly over the next month. As of Thursday, he had saddled 2,363 winners from 18,142 starters for earnings of $84,072,064. His top horses include Grade I winners Sippican Harbor (Orb) and Do It With Style (Pancho Villa); and MGSW Rite Moment (Vicar).