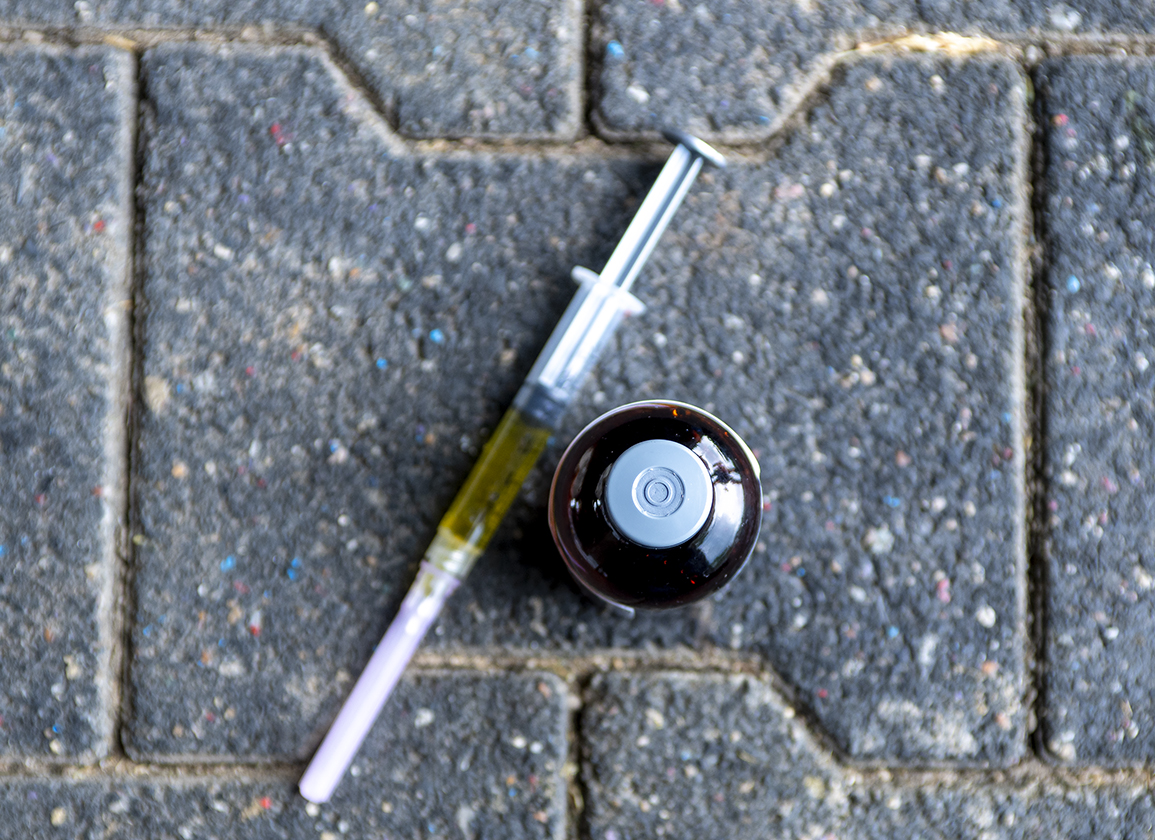 “The defendant wasn't just in the doping business, she was in the deception business,” prosecutor Benjamin Gianforte told the jury in U.S. District Court in New York.

But defense attorney Louis Fasulo countered by saying that his client couldn't be found guilty because her actions lacked criminal intent.

“Intent,” he wrote in large letters on a computer screen for the jury of eight men and four women to read.

Fasulo said intent was the crux of the case. “What was Lisa Giannelli's intent? Why did she do what she did?”

Giannelli is challenging the government's evidence against her in a case growing out of the federal government's crackdown on horse doping at racetracks across the country. The defendants included the prominent trainer Jason Servis who faces trial in early 2023.

Giannelli is being tried on one count of conspiring to violate federal law prohibiting the adulteration or misbranding of drugs.

In his opening, Gianforte said that for more than two decades Giannelli distributed illegal performance enhancing drugs that corrupt trainers used to dope horses. He said the drugs clearly violated racing regulations. But that didn't stop the cheaters, he said.

“Why? Because fast horses win money,” the prosecutor said.

Gianforte said the drugs Ginannelli sold were sought after because they were designed not to show up in post-race testing.

Those create a huge temptation to cheat and defraud others, he said.

Gianforte never mentioned by name a key figure: the veterinarian Seth Fishman who manufactured the drugs Giannelli sold at racetracks and training centers. Her customers were mostly harness trainers.

In February, Fishman was convicted of conspiracy. Fasulo told the jury that Giannelli would testify that she did nothing wrong.

“She will tell you what she did and why she did it,” he said. “We're not hiding from that.”

He told the jury that horse racing was a sport in its purest sense and “how it is manipulated goes to the people in the sport.”

He said the trial wasn't about PEDs or horse racing or whether animals should be subjected to drugs. And he said it wasn't about Fishman “with his own motives that he kept” from Giannelli.

“At no time did he tell her she was doing anything wrong in fulfilling his orders,” he said. “She was not the veterinarian; she was not the doctor.”

The cooperator was Ross Cohen, who took the stand after an FBI agent and an FBI photographer testified about law enforcement searches conducted at Giannelli's home in Felton, Del., in 2020 and at Fishman's warehouse in Boca Raton, Fla., in 2019.

Cohen was arrested in 2020 during the government's big takedown. He has since pleaded guilty as part of cooperation agreement with the government.

Cohen, 50, testified that he purchased performance enhancing bleeder pills from Giannelli when he was training horses in New York.

Under questioning from prosecutor Sarah Mortazavi, Cohen said Giannelli told him that he should give the pills to horses on the day of a race even though that would violate race regulations.

“She said they do not test for it at this time, but there was no guarantee they'd always not test,” he testified.

He said testability was important to him.

“I did not want to get suspended and fined and have the owners lose the purse money,” Cohen said.

Earlier in the day, prosecutors showed the jury a 2016 text that Giannelli sent to Fishman referring to Cohen.

“Propanthelene bromide? Ross Cohen is asking about it,” Giannelli wrote.

“Have but it tests,” Fishman replied.

Cohen testified the substance is a bronchodilator that increases a horse's airways. He told Mortazavi he didn't remember talking to Giannelli about that. His testimony resumes April 29.