Caulfield to Retire From TDN 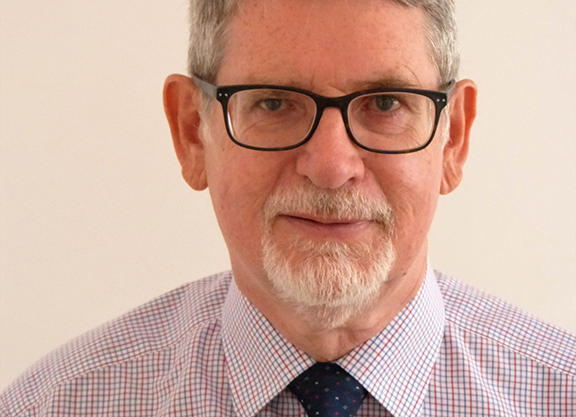 After 21 years of penning his popular “Pedigree Insights,” Andrew Caulfield is retiring from his weekly column at the TDN.

Caulfield’s first pieces appeared at the end of 1998, and took the form of his weekly column shortly thereafter. At around 50 per year, with the odd short vacation, that puts his tally at around 1,100 TDN columns.

“No wonder I have been finding it harder to find something new to say,” said the 70-year-old Caulfield in an email. “Now is an appropriate time to stop. I think it is the right decision. I want to have some time to spend with my granddaughter.”

Caulfield will continue on in his principal role as a bloodstock consultant for Juddmonte Farms. During his 20-year association with Juddmonte, the farm’s star performers have included Frankel, Kingman and the two-time Prix de l’Arc de Triomphe winner Enable, winners collectively of five Cartier Horse of the Year awards in the last nine years.

Caulfield’s interest in pedigree analysis crystallized during the 12 years he spent as one of the principal writers at Timeform, where he was responsible for researching the pedigrees of all the two-year-olds. A former editor of The Thoroughbred Breeder, Pacemaker and The European Racehorse, he was also The Sporting Life’s bloodstock correspondent for 12 years. He also wrote a weekly racing column for Japan’s Gallop magazine for 20 years.

Caulfield’s last column appeared in the November 12, 2019 edition, on Declaration of War’s Vow and Declare, and may be read here. His entire archive of columns is available on the TDN website here.

“It’s hard to imagine a TDN without Andrew Caulfield,” said Publisher Sue Finley. “We were just a few years into this new project when he joined us, and for 20 years, like clockwork, his column has landed in our email on Monday morning. I have had the added benefit of getting to know him as a person. We share the peculiar habit of returning to the same vacation spot over and over, year after year; him to Cyprus and me to Italy. I hope to continue that relationship with him, and hear tales from afar as his granddaughter Nancy grows up. But the Tuesday TDN will never be the same.”