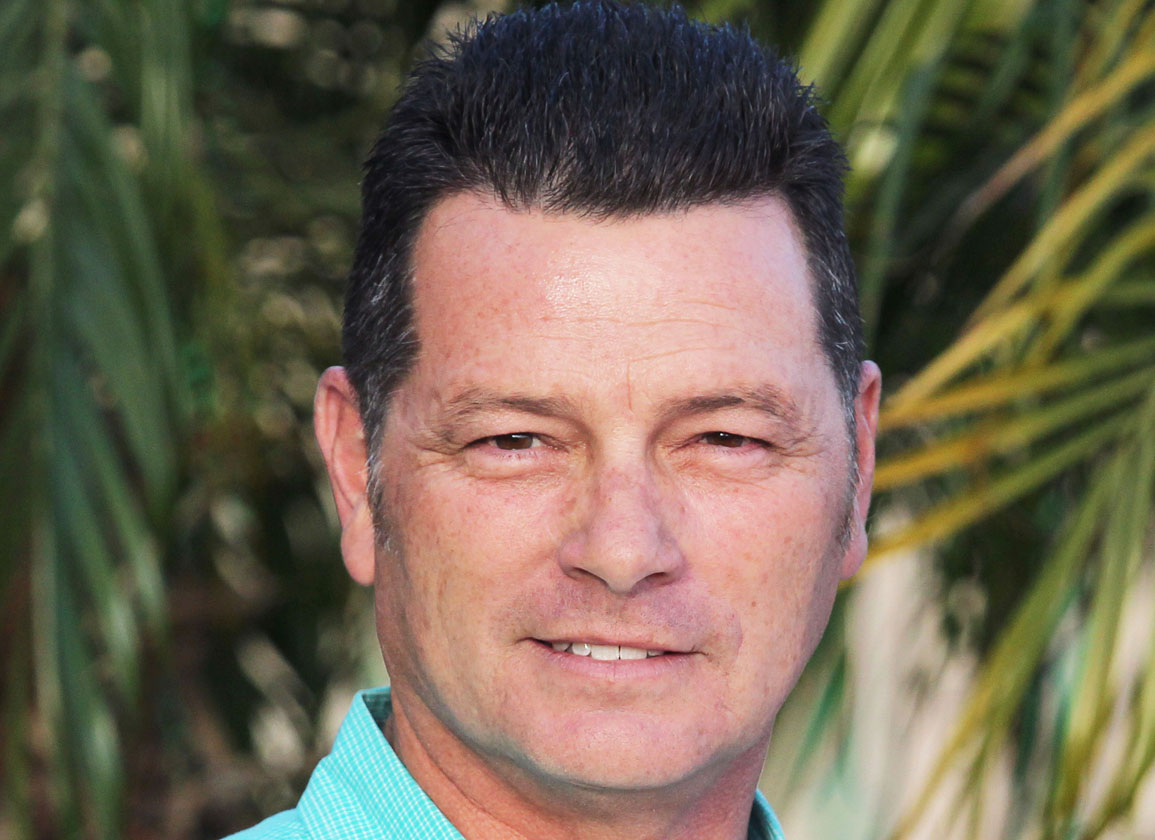 A complaint against trainer Jeff Metz regarding a positive bisphosphonate test from last year was dismissed during a closed session vote of the California Horse Racing Board commissioners Sept. 15. According to a release from the CHRB, the board believed it would be unfair to punish Metz for the positive test of his trainee, Camino de Estrella, because testing and a subsequent investigation revealed that the substance had been administered in 2018–well before the horse was in Metz's care. The Maddy Laboratory at UC Davis detected the presence of Tiludronic Acid in a urine sample taken from Camino de Estrella after he finished sixth in a race at Santa Anita last Sept. 27. The horse was subsequently disqualified and will remain so.

This story was posted in Top News and tagged Bisphosphonates, CHRB, Jeff Metz.