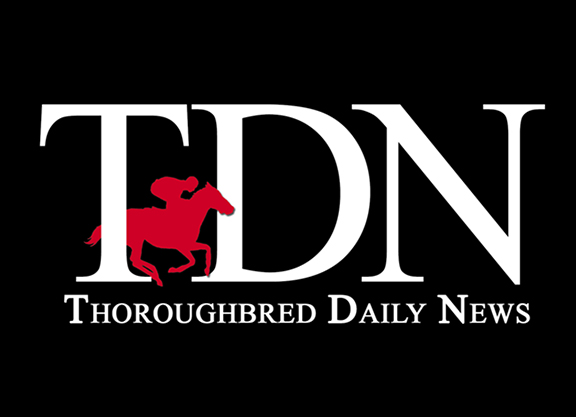 Christophe Clement unveils Stronach Stables homebred STELLA ROSE (Mineshaft) in this test. The homebred is out of an unraced half-sister to Canadian champions Poetically (Silver Deputy) and Primaly (Alydeed); and GI Gamely S. winner Citronade (Lemon Drop Kid). The bay boasts a series of speedy drills at Payson Park, most recently firing a half-mile bullet in :49 flat Mar. 27. Stronach Stables is also represented by Awesome Marchesa (Awesome Again), who gets the blinkers off in this debut for the Dan Vella barn after finishing fourth in her career bow sprinting at Laurel for previous trainer Jose Corrales. Out of SW My Marchesa (Stately Don), the dark bay is a half to MGSW Mark One (Alphabet Soup); GSW Rookie Sensation (Unbridled's Song); and the dam of GSW & GISP “TDN Rising Star” Holy Boss (Strret Boss). TJCIS PPs. –Christie DeBernardis