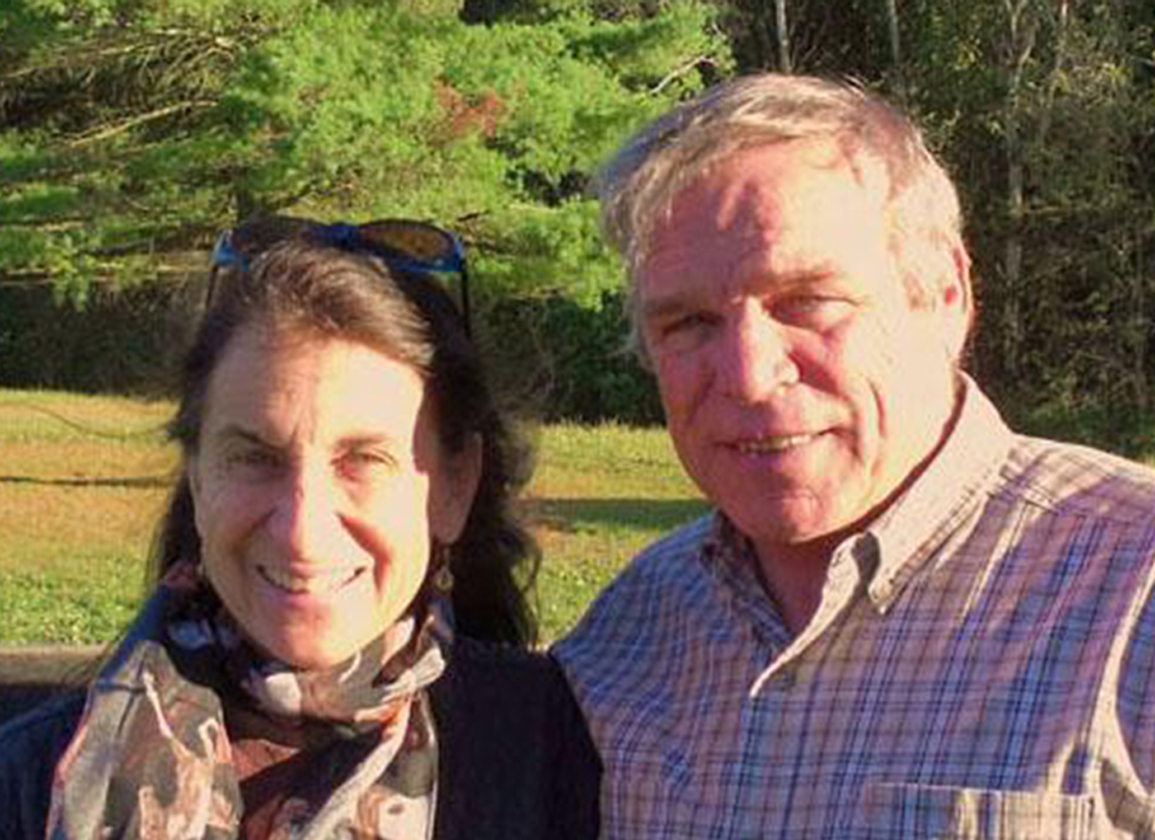 With a 60% majority of New York-bred foals now sired by out-of-state stallions, the board of directors for the New York Thoroughbred Breeding and Development Fund (NYTBDF) is reaching out to the state's stallion owners to try and spark incentivization ideas that might swing that balance back toward in-state sires.

Chief among the concepts that have the most traction so far are 1) recalculating the splits of the fund so that more money flows to stallion owners; and 2) changing rules at tracks so that eligibility in New York-bred races would be based on the virtue of a sire standing in the state, regardless of where his offspring are foaled.

At Tuesday's NYTBDF meeting, board member Joe McMahon, who runs McMahon of Saratoga Thoroughbreds, articulated key points from a recent several-hour conference call he organized among 10 in-state stallion owners to “get the pulse of what they were feeling in the business.”

McMahon said that of those 60% of outside-sired foals dropped in New York, the “vast majority” were by Kentucky stallions.

McMahon said the issue that repeatedly got hammered home during the conference call was, “What can we do to help change that, because it's a dangerous trend? If it continues to go up like that, it's going to be very hard to fund a stallion business in New York if only 30% to 40% of the mares are willing to breed to a New York stallion.”

In the brainstorming session, McMahon said the stallion owners tried to limit the scope of what could be done to things that do not require the cumbersome process of changing the state's breeding laws via the legislature.

One suggestion on the restructuring of fund payments involved changing the owners' awards so that the fund would not pay owners' awards in open races at New York Racing Association (NYRA) tracks. McMahon said that change would not apply to Finger Lakes, because its use of that bonus system is an integral part of the racing program there.

Regarding changing the eligibility status, McMahon said such a move would bring New York in line with programs in other states and in Canada.

McMahon added that the owners of those horses sired by a New York stallion but not foaled in the state would not garner award payments from the fund. It's strictly a way to make them eligible for races.

“The racetracks are desperate to increase entries,” McMahon said. “They are in a terrible situation, and it's going to get worse, because the purses all around the country are getting higher and higher…. As it is right now, they are in a real fight to keep horses racing in New York…

“There's an opening for discussion with NYRA on this thing. It would benefit NYRA by virtue of adding more horses into their eligibility program, and it would certainly incentivize New York people to breed to New York stallions.”

McMahon termed the eligibility-tweaking idea as having “zero impact on the industry from the point of view of taking money from somebody or redistributing money” while also providing “significant value” to the progeny of those New York stallions.

NYTBDF board member Najja Thompson, who serves as the executive director at New York Thoroughbred Breeders, Inc., said the conference call was “a good first step in meeting with stallion owners to hear their utmost concerns, and now we want to take the steps to get into the research” and seek additional commentary from other stakeholders.

Separately, Adam Lawrence, the NYTBDF's registrar, gave an update on the October 2020 rule amendment concerning mares who sold at public auction for $50,000 or more coming into the state to foal.

Lawrence explained that rather than being required to be bred back to a New York stallion to maintain the eligibility of those foals, those mares are now allowed to leave the state to be covered elsewhere. They can return within 120 days and eventually drop that second foal in New York, with both offspring eligible to be registered as New York-breds.

“We did this to increase the number and quality of mares in the state,” Lawrence said.

In 2021, Lawrence said, 115 total new mares entered the state after being purchased at public auction, with 42 of them having hammered for $50,000 or more. Eight were bred back to New York stallions.

McMahon asked Lawrence if the NYTBDF was compiling data on who bought those mares. Lawrence replied that he didn't have those details, but that he could get them prior to the next board meeting.

McMahon said it's important to know, because it was his belief that “the stallion farms bought most of the mares. Of the 115 that were brought in '21, the number was extremely slanted towards people who owned stallions who bought those mares. So I'm just wondering if that's a trend. I think it's something we should be tracking.”

The NYTBDF is a public benefit corporation that oversees the registration process for foals and stallions and distributes incentives in the form of awards. The money provided by the fund comes from a percentage of the state's Thoroughbred racing handle, plus video lottery revenues at Aqueduct and Finger Lakes.