What's In A Name? Potapova 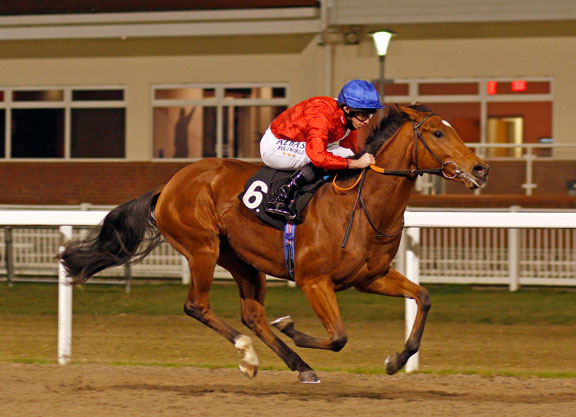 There are two different and converging strands in the name of promising 2-year-old filly Potapova (GB) (Invincible Spirit {Ire}– Safina {GB}, by Pivotal {GB}): tennis memories and Russian themes. The convincing Chelmsford winner is out of Safina, also the family name of the brilliant Dinara Safina, former world number one tennis player, three-times losing finalist in Grand Slam events and sister of U.S. Open champion Marat Safin. Safina the mare is out of champion Russian Rhythm, and there are other glorious Russian names scattered in her female line, like Nijinsky and Nureyev, golden (and meaningfully named) sons of Northern Dancer. A junior winner at Wimbledon in 2016, tennis player Anastasia Potapova is still in her youth and in her promise, just like her Cheveley Park namesake.