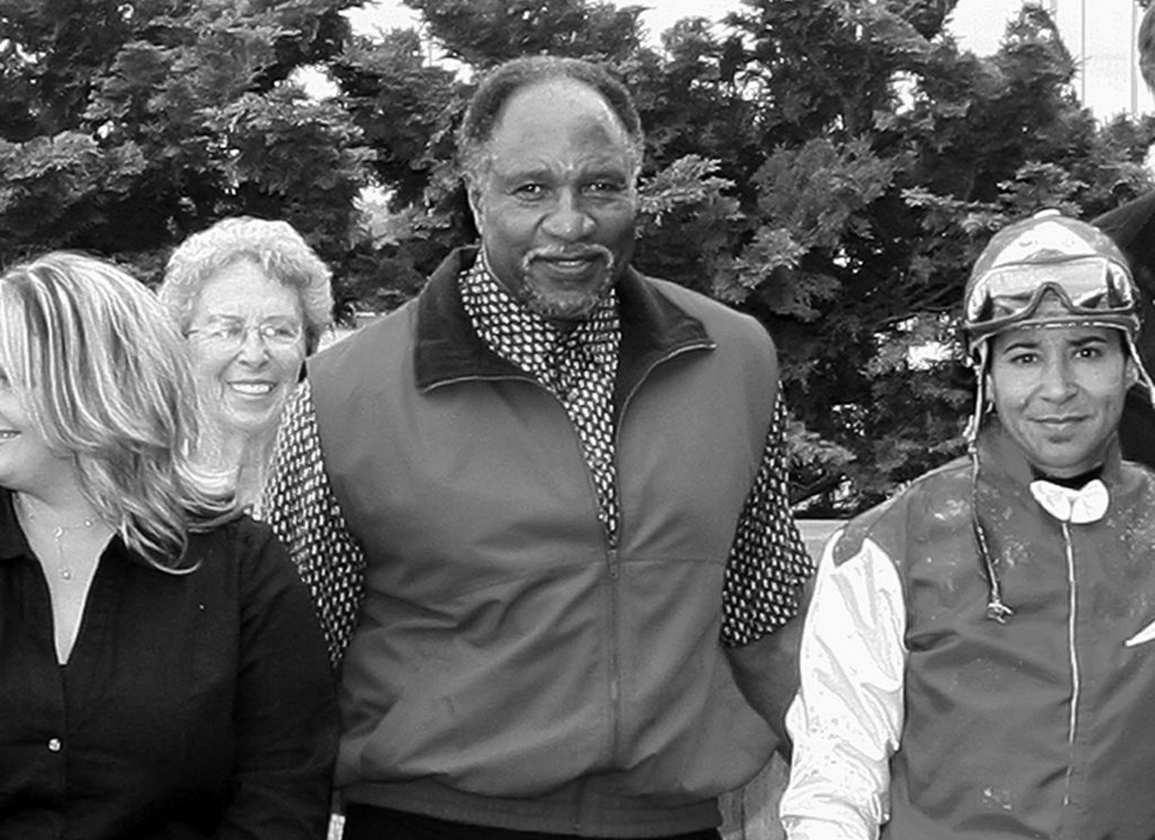 Junior Coffey, a star running back at the University of Washington and one of the state's most successful Thoroughbred trainers, died of congestive heart failure Monday at age 79.

A three-time All-Coast selection and three-time Honorable Mention All-American at Washington, Coffey led the Huskies in rushing in 1962 and 1964 and played professionally with the NFL's Green Bay Packers, Atlanta Falcons and New York Giants. His pro career included a rookie stint on the Packers' 1965 championship squad coached by the famed Vince Lombardi.

After a knee injury curtailed his NFL career, Coffey turned to the world of horse racing as a Thoroughbred trainer in the mid-1970s, becoming one of the state's most respected trainers at Longacres and later Emerald Downs. At Emerald Downs, Coffey ranks fifth in all-time win percentage at 20.13%. He preferred a relatively small stable of runners and was “hands on” with every horse. “My objective,” he said, “is to have a sound and happy horse.”

Born Mar. 21, 1942, in Kyle, TX, Coffey starred at Dimmitt (Tex.) High School and is enshrined in the Texas High School Football Hall of Fame and Texas Panhandle Sports Hall of Fame. Coffey said he wound up a Husky because Washington assistant Chesty Walker had seen Coffey play in Texas and convinced him to come to Seattle. At that time, colleges in the Southwest Conference were not integrated.

“Junior Coffey was one of a kind in so many ways,” Crockett said. “He was an accomplished athlete, a talented horse trainer, a philosopher, a friend to many and most of all kindhearted. He was a trailblazer.”

Coffey won 174 races at Emerald Downs, including eight stakes races. He conditioned the filly Run Away Stevie to nine stakes victories including stakes triumphs at both Longacres and Emerald Downs. In his final start as a trainer, Coffey saddled Levitation to a neck victory under Rocco Bowen on Sept. 23, 2018.

Coffey is survived by his wife, Kathy. Funeral arrangements are pending.