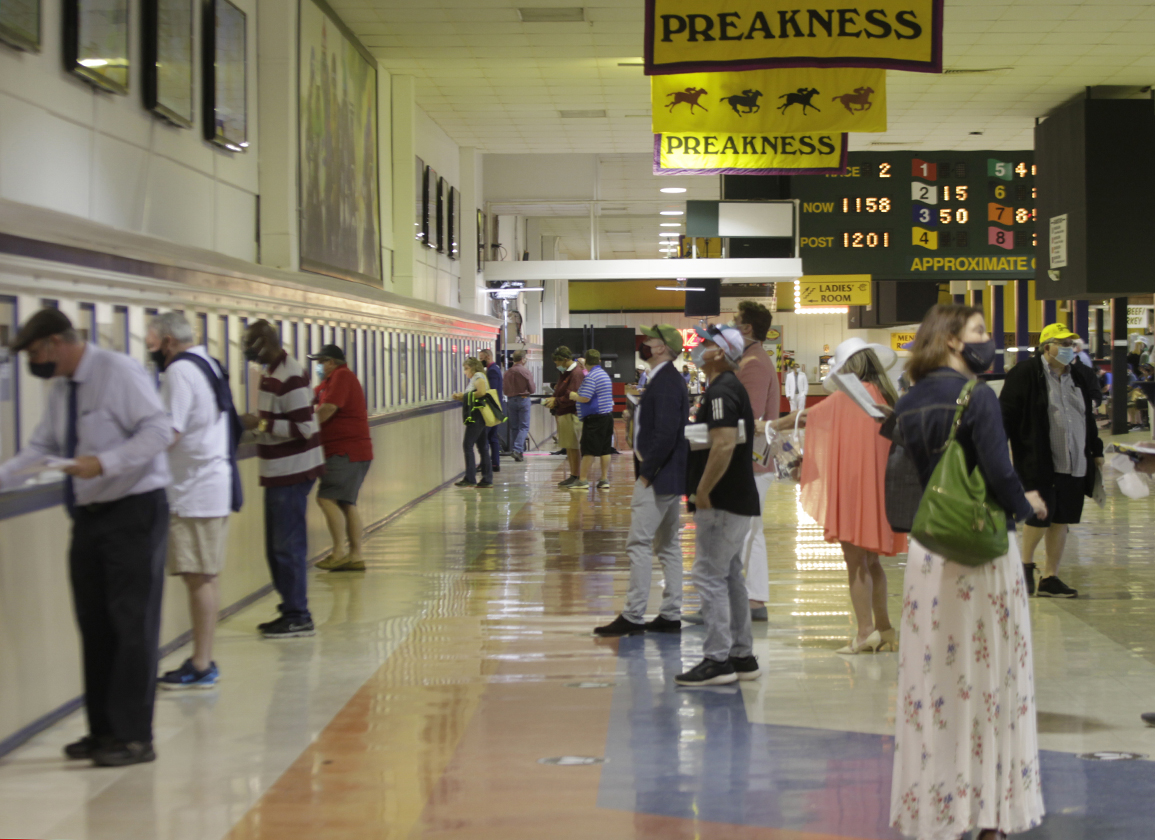 With a strong final quarter, the amount bet on U.S. racing for the year could top $12 billion. That would be the most bet during a year since $11.4 billion was wagered in 2010.

The gains in 2021 were achieved despite a decline of 12.32% in September and a 23.98% decrease in the category of average wagering per race day. The September numbers were skewed by the date of last year's GI Kentucky Derby, which was rescheduled due to the pandemic and held in September. The shift in the date of the Derby also led to a 2.18% decline in handle during the third quarter.

Because of COVID-19-related shutdowns, the 2021 and 2020 numbers may not line up perfectly, but there is still plenty of evidence that wagering on the sport has been growing. Equibase also released figures comparing numbers in 2021 to the pre-COVID numbers of 2019, which also point to an upward tick in wagering. The year-to-date handle figures comparing 2021 to 2019 show a 10.52% increase, including a 10.23% increase during the third quarter and a 13.71% increase during September.

In another telling statistic, when comparing 2021 to 2019 year-to-date figures, handle has risen 21.32% in the category of average wagering per race day.

It is believed that the sport may have picked up a significant amount of new customers during the early days of the pandemic in 2020 when it was among the only betting vehicles available while the major sports were shut down.