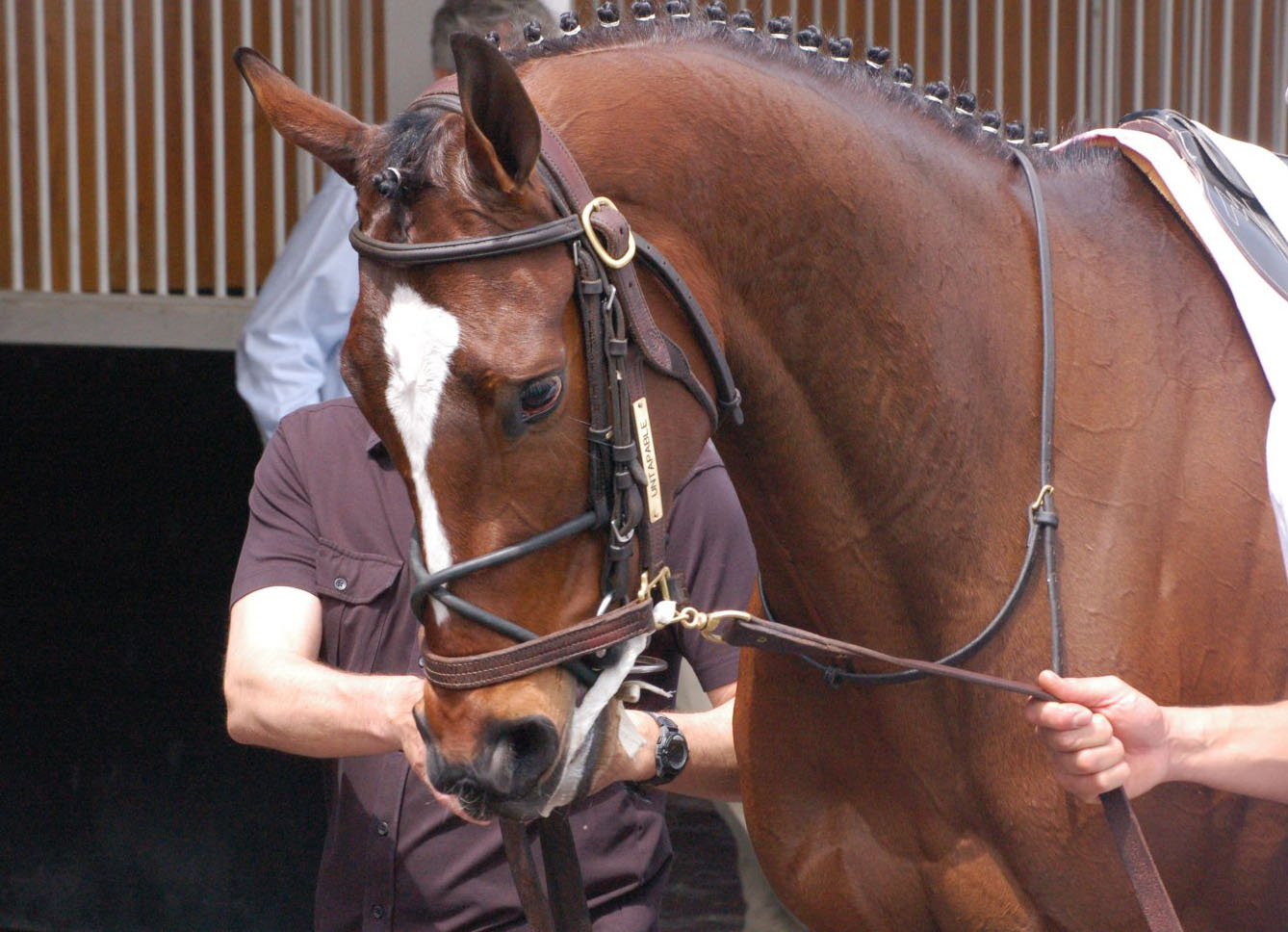 “Hopefully, after having a healthy foal, she will be bred back to Frankel [in 2018],” Winchell said. “Both Untapable and foal will then fly back home to the U.S.”

Juddmonte’s Frankel was unbeaten in 14 lifetime starts, including 10 Group 1 events, all on the turf.

“The plan is to keep both foals and race them on dirt here in the U.S.,” Winchell continued. “Trying a Frankel on the dirt here in the U.S. might be considered a bit of an experiment. With that said, when reviewing all the options for Untapable, this was the only one that sounded exciting. Sometimes doing something out of the box yields a good reward. Only time will tell.”