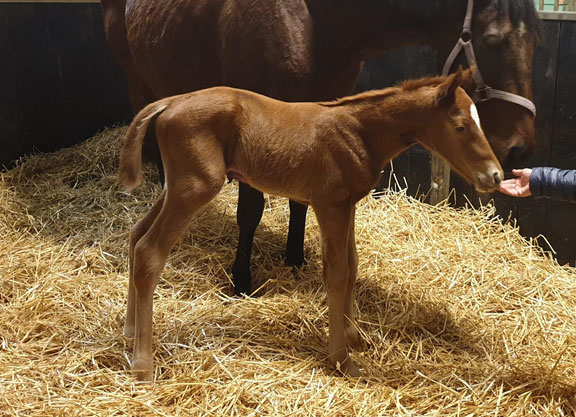 Unfortunately won the G1 Prix Morny and G2 Prix Robert Papin at two and the G3 Renaissance S. at three. He was officially rated 117 and named champion 2-year-old in France. After standing his first season at Cheveley Park Stud, Unfortunately has moved this year to Springfield House Stud but remains under Cheveley Park’s management.