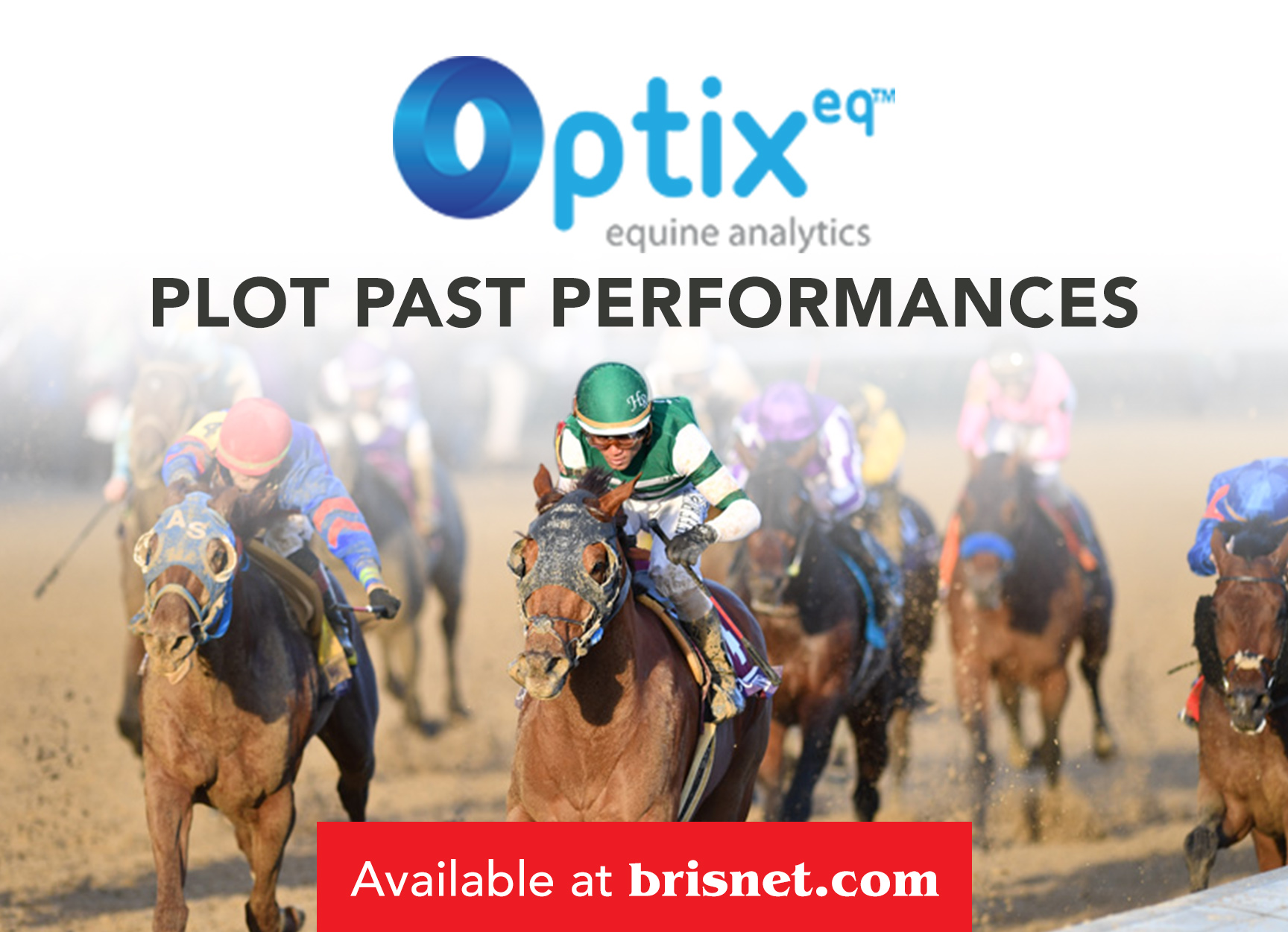 GI Preakness S. – I wanted to bet Art Collector in the Kentucky Derby, so why not in the Preakness against arguably a softer group with the defections of Tiz the Law and Honor A. P.? Art Collector would have been half the price as Authentic in the Derby, but now we get twice the price since Authentic won the race Art Collector wasn't in. I'm not up on all that newfangled math my kids take, but I still know logic, and it's telling me to bet my lungs on Art Collector. I don't give a lot of wagering advice in this spot, but mine would be to save whatever it is you plan to bet across all the great racing this weekend and put it all on the nose of Art Collector. Best bet of the Triple Crown Throwdown series right here in the Preakness. Selection: #3 Art Collector (5-2).

Sherack – Bankroll: $4110 – GI Kentucky Derby Result – Honor A. P. was up against it from the moment they sprung the latch and was along for fourth after an impossible trip.

GI Preakness S. – Pneumatic finally posted the breakthrough victory I was waiting for in the TVG.com Pegasus S. at Monmouth, and if his subsequent training at Saratoga is any indication, he may have another leap forward coming here. He's tactical enough to work out the right trip in a race that appears to have plenty of speed signed on as well. Selection: #10 Pneumatic (20-1).

DiDonato – Bankroll: $5840 – GI Kentucky Derby Result – Tiz the Law (+$340) settled for second best on the day. Not sure that's his favorite track, and it's tough to dance every dance even when the order and spacing are different.

GI Preakness S. – This seems like a good spot to take a chance with a longshot. Authentic's last effort almost certainly wins this too, but it wouldn't be surprising if he turned out to be a little bit over the top here. His pre-Derby worktab suggests he was 100% cranked for last time, and while his two breezes for this were fast, he's not going to work out the same trip here. There's plenty of other pace, which is part of the reason I'll also oppose Art Collector, who I wasn't totally sold on before his late Derby defection. He can win, but he's another who's probably not going to get the same perfect trip he's enjoyed in recent outings. Max Player is the one I'll try. His Derby run was sneaky good–he traveled on the dead rail for a good chunk of the race, and made a legitimate stretch run. One of these days he's going to get the meltdown he needs. Maybe it'll be Saturday. Selection: #8 Max Player (15-1).