Twilight Jet Too Fast In The Lacken 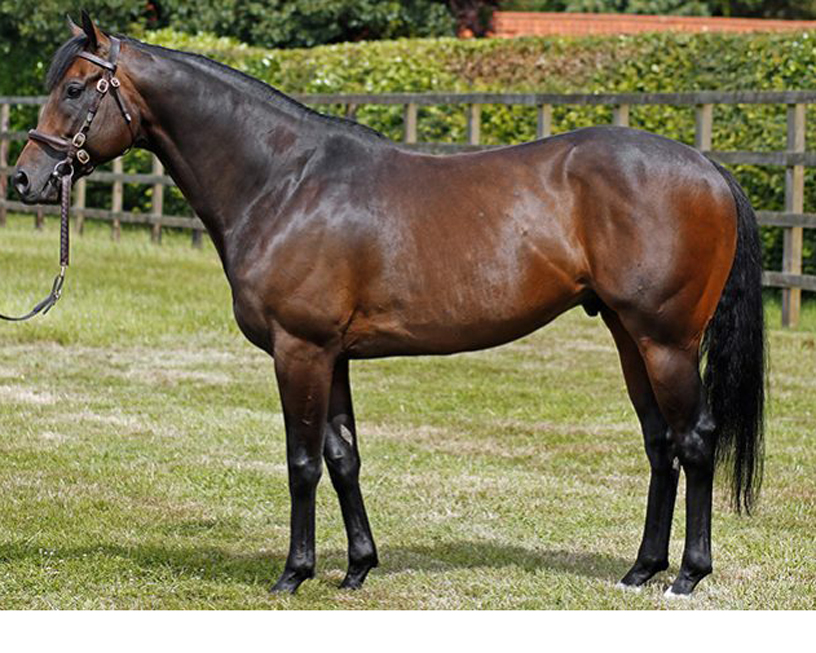 There was no catching Michael and Julia Iavarone and Michael O'Callaghan's Twilight Jet (Ire) (Twilight Son {GB}) in Sunday's G3 Goffs Lacken S. at Naas as he led from pillar to post in a dynamic display of speed. Sent off at 9-2, last year's G3 Cornwallis S. winner was quicker than Ballydoyle's 6-5 favourite New York City (Ire) (Invincible Spirit {Ire}) at every step and gave generously for Leigh Roche to beat that Listed Committed S. scorer by three lengths. The returning G3 Anglesey S. winner Beauty Inspire (Ire) (Mehmas {Ire}) was withdrawn after going down in the stalls. “He missed six weeks in the spring, we just swam him for six weeks, and if this was three weeks ago he wouldn't have been ready,” O'Callaghan explained. “He's just come right and that makes it all the more impressive to me, knowing how his prep went during the spring.”

Highly-tried at two, Twilight Jet went unplaced in his first four tries at group company before finally getting in the frame in one when third in the G2 Gimcrack S. at York in August. Upped to seven furlongs for the first time when third in the G2 Champagne S. at Doncaster the following month, the bay was 1 1/2-lengths fifth in Newmarket's G1 Middle Park S. a fortnight later before coming back to that track to take the five-furlong Cornwallis by storm. Only 10th in the GII Breeders' Cup Juvenile Turf Sprint at Del Mar, he put that rare disappointing performance in the past here to crack Straight Answer (GB) (Kodiac {GB}) before denying New York City any prospect of a fistfight.

“He always looked like one that could improve with time, he's a fine big horse,” his trainer added. “He has a bit of class and has a lot of natural speed. He's going to improve for the run today, I've no doubt Leigh is going to tell me that he had a blow. He took plenty of pulling up and galloped down to the third fence down the back before he got him pulled up. In the Middle Park last year, he showed his class but just didn't see out the six furlongs. I think this year he looks strong enough to go to Royal Ascot for the [G1] Commonwealth Cup with a big chance.”

“Michael and Julia Iavarone, whose colours he runs in, used to own Big Brown who won the Kentucky Derby and they bought into 50% of him to go to the Breeders Cup. I'm just delighted that he's come out this year as a three-year-old and he's furnished and he's gone and done it. We always thought he was probably a group 1 horse. He's trained on now over the winter and proved that he justifies being classed as something that's maybe a group 1 horse this year.”

Twilight Jet, who was a €28,000 discovery by Tally Ho Stud at the 2020 Goffs February Mixed Sale before returning a smart profit of £210,000 when purchased at last year's Goffs UK 2yo Breeze Up Sale, is the last foal out of My Lucky Liz (Ire) (Exceed and Excel {Aus}). She is a half to the stakes scorer Bredenbury (Ire) (Night of Thunder {Ire}) and the Listed Stonehenge S. winner Go Angellica (Ire) Kheleyf). This is the family of the G1 Grosser Preis von Baden and G1 Bayerisches Zuchtrennen hero Germany and the leading sire Hail Bold King.