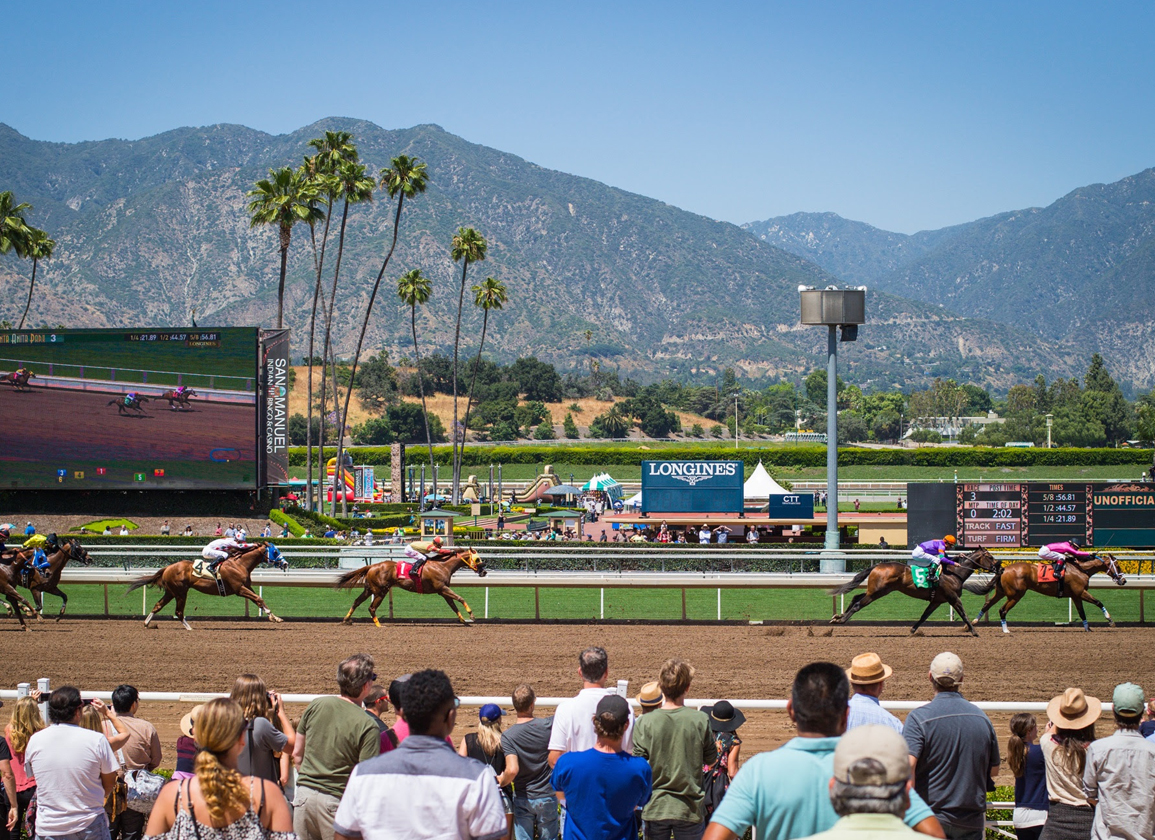 A colorful pioneering family of bloodstock agents, horse traders, bronc riders and trainers has lost a mainstay in Thomas R. Bell, Jr. who passed away Friday night at age 93.

Ray Bell selected Charismatic as a weanling for Bob and Beverly Lewis. The horse later won the Derby for trainer D. Wayne Lukas.

Bell came within a length of winning the Kentucky Derby in his own right as a trainer, when conditioning Rumbo to finish second to Genuine Risk in the 1980 running of the race.

The horse came with a wet sail down the Churchill Downs straight to get within a length of the winning filly.

“Someone from the press came up to me afterwards and said, 'Did you know your horse ran the last quarter of a mile faster than any horse in Derby history,'” recounted Ray Bell. “I said, 'Well, that and fifty cents will get you a cup of coffee I guess.'”

Bell was born in Brooklyn and learned his trade working in New York for a Georgian prince, Dimitri Djordjadze, who kept a stable of steeplechasers.

Bell remained on the East Coast when he took out his own license. But after a spell in the armed services during the Korean War in an agricultural unit, Bell resumed his career on the West Coast, training any number of notable runners, including the tough handicapper Silver Saber, Silver Eagle (twice the conqueror of John Henry), Quick Turnover and Nain Bleu.

Another glitzy Bell runner was The Pie King, owned by Bell's father, who was the top-rated juvenile in England in 1953, after winning that year's Coventry, Richmond and Gimcrack S. for trainer Paddy Prendergast.

Bell took over the training of The Pie King when he was relocated Stateside. “He won several races but never won a stakes,” recalled Ray Bell, of The Pie King's U.S. racing career. “But he retired to stud here in California where he produced quite a few nice horses, including a really nice horse who won the Hollywood Derby.”

One of Bell's most prolific picks as a bloodstock agent was the talented Chilean racemare, Marimbula, who won the 1983 GI Santa Margarita H. for trainer Michael Whittingham.

Bell and his brother co-owned Barberstown, who finished third in the 1983 Belmont S.

After the race, the Bells sold 3/4th of Barberstown to McDermott Ranch, a leading Texan Thoroughbred breeding operation. The horse resumed his career under the tutelage of John Gosden, winning the following year's Del Mar Invitational H.

“My uncle was clever enough to write into the contract when these guys bought him, if he should ever win a Grade I race, there would be a million-dollar bonus,” said Ray Bell.

“Everyone starts reading the contract. 'Oh my god, if we win this race, we have to give the Bells a million dollars,'” Ray Bell recalled. “They tried to renegotiate the deal. My uncle says, 'No, that's the deal we got.'”

“In the end, he got beat, so it was a moot point. But up until then, they were panicking, reaching for their guns,” Ray Bell recalled.