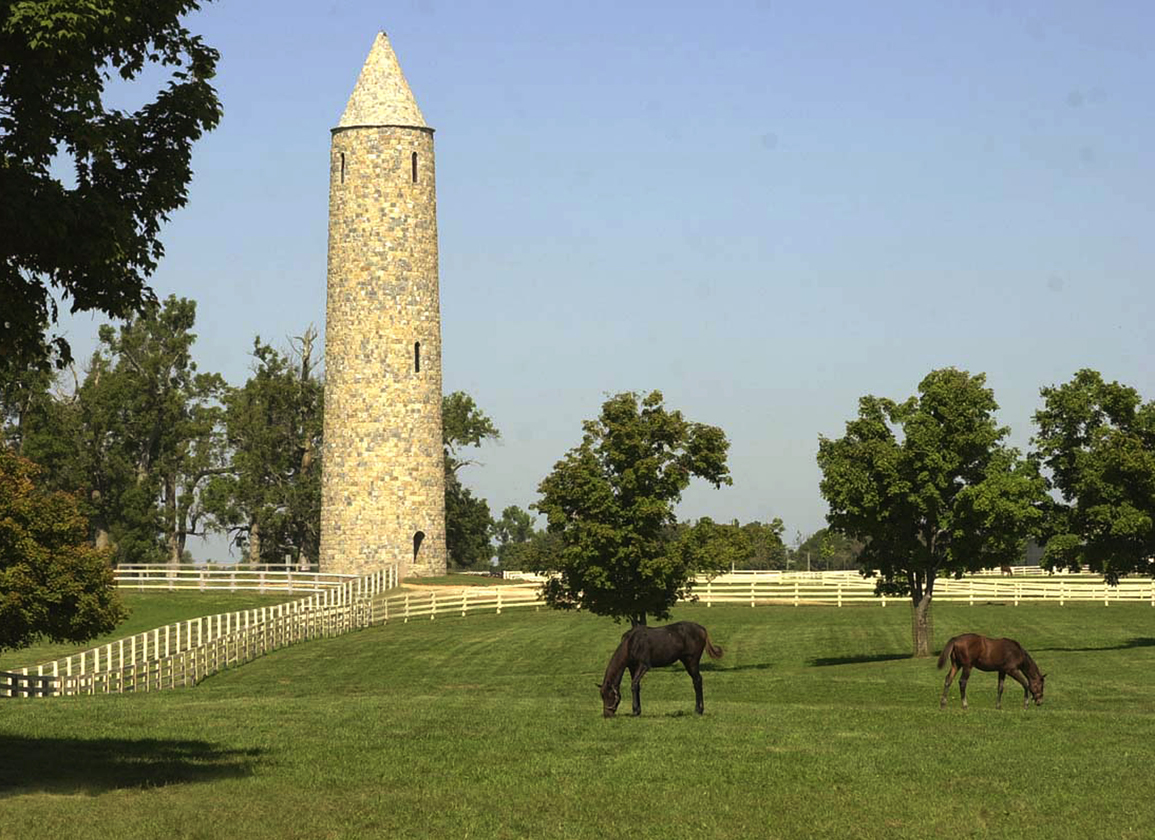 Three finalists, selected by a panel of judges from nearly two dozen submissions, have been announced for the 2021 Dr. Tony Ryan Book Award. The finalists are: Death by Equine, a fictional mystery about a young racetrack veterinarian named Jessie Cameron who fills in for her vacationing mentor, only to be faced with his sudden and startling death, written by Annette Dashofy; Racetrack Rogues: One Woman's Story of Family, Love and Loss in the Horse Racing World, a fictional story of loss, love, and redemption, written by Dawn LeFevre; and Run With a Mighty Heart, the true comeback tale of a modestly bred, one-eyed champion and an owner recovering from life-shattering loss, written by Jennifer Morrison.

The award was launched in 2006 by Dr. Tony Ryan, a world-renowned businessman and philanthropist with a passion for good horse racing and great writing. Ryan passed away in 2007, but his son Shane has carried on the competition in his name.

The 2021 winner will receive a $10,000 check, while each runner-up receives $1,000. All three finalists will be awarded a crystal trophy constructed in the form of the iconic stone tower at the Ryan family's Castleton Lyons farm near Lexington.

The winner will be announced Nov. 3 at a by-invitation winner's cocktail reception to be held at the Ryan family's Castleton Lyons farm near Lexington.