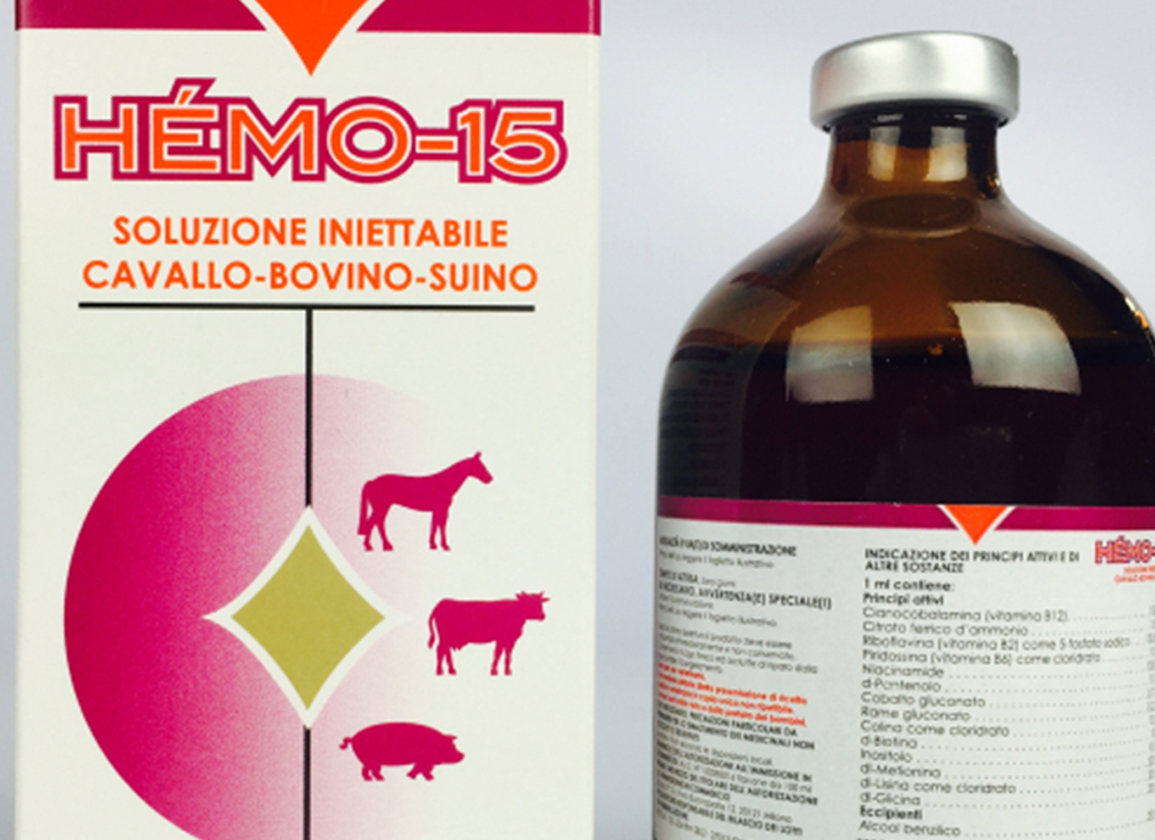 Jump trainers Luc Gabeur and Jean-Laurent Dubord and a third person whose name has not been revealed have been indicted in the French doping investigation which kicked off with raids Tuesday morning, according to the Jour de Galop. Four other people appeared before the investigating judge Friday, and a warrant for the arrest of a fifth person has been issued.

The JDG also reported that among the products seized in the raid were Hemo-15 and DMSO. Hemo-15, also sold in the U.S., is marketed as a blood builder by its manufacturer, Vetoquinol N.-A. in Canada, as such: “This injectable compound is a unique combination of amino acids, vitamins, iron, copper, and other minerals. Hemo-15 is a blood builder routinely use it in fluids(“jugs”) as a recovery treatment and post training. An injectable hematin is the fastest way to improve a horse's blood quality. This treatment is essential when managing iron deficiencies in performance horses, including nutrition and related sports.”

But the JDG quotes an unnamed veterinarian as saying that one of the “other minerals” in the substances is Cobalt.

“Compared to similar products which are authorized in France, Hemo 15 is very highly dosed in cobalt. The administration of cobalt in such doses is believe to stimulate erythropoiesis, i.e. the formation of red blood cells in the bone marrow.” Why DMSO was being used is less clear, the vet told the JDG. “It is an active ingredient that can be obtained legally. It is prescribed quite rarely, in cases of severe sore throats, but in that case, the cough is so sever that the horse is unable to run. Its use in the improvement of performance makes me wonder. We can imagine an analgesic effect, even if nothing is scientifically proven.”