Home » Archive » Shared News » This Side Up: Back to Arcadia

This Side Up: Back to Arcadia 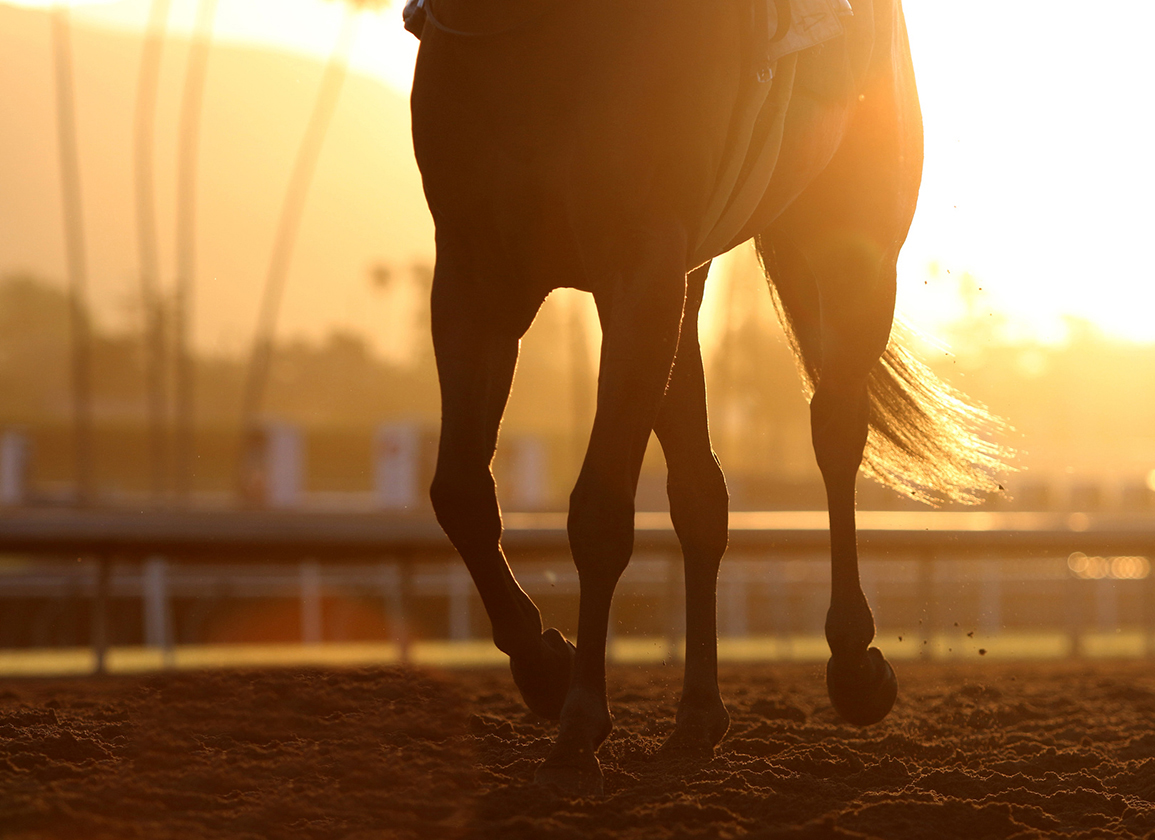 So we get another day of sun, after all, out in La La Land. It was not so long ago that a night without end appeared to have descended on Santa Anita. Like Ryan Gosling's character in the film, fighting his quixotic rearguard action on behalf of jazz, we were clinging to the wreckage of a culture renounced by 21st Century society. “I'm letting life hit me till it gets tired,” he protests to his sister. “Then I'm going to hit back. It's a classic rope-a-dope.”

If we're honest, that's pretty much the way a lot of us reacted to what felt uncomfortably like an existential crisis in 2019. If the storm clouds could blot out the sun even over a racetrack most of us would have chosen as our proudest showcase, then nowhere was safe. Steeled by the nobility of the animal with whom we share our daily lives, we professed indignation over our alienation by an ever more urban society. Nobody could love these animals more than we did, nor tend their needs more lavishly. Yet all these people, having apparently failed to give much thought to the viability of horses as house pets, were presuming to question our idea of acceptable risk.

Luckily, there were some in our community who could see where that stubborn approach was going to take us. And that was to the sporting equivalent of a dive bar at the bottom of dingy staircase, with a few diehards leaning against the bar, listening to some unappreciated genius improvising mournfully at an old piano.

Those diehards are not always immune to a certain complacency. They elevate themselves from the herd not just by superior discernment, but also by sheer fidelity to a lost cause.     But those who have rescued our sport from the brink did not want to reduce it some arrogant cult. They knew that we still had something very special to offer a mass audience. We just had to clean out the house before inviting anybody in.

The collective job they've done in California can't be praised enough, but that shouldn't stop us trying. Just cast your mind back to where we were after that harrowing spate of breakdowns at Santa Anita. Perhaps the most dismal moment came when the field turned for home in the final race of a Breeders' Cup staged with all those painstaking protocols. Just as the veterinary team must have been turning to each other to exchange high fives, the Mongolian Groom tragedy brought the vultures back overhead.

The transformation then already underway, however, has since proved quite incredible. The marathon winter-spring meet just concluded at Santa Anita did not feature a single musculoskeletal racing fatality on the main track, with just three in all from 4,800 starters. Right now this is operating as the safest high-volume racetrack in the land. I've no idea how the credit should be distributed, between Belinda Stronach, track superintendent Dennis Moore, and many others in between. But I do know that our community owes them a debt of gratitude; and also that there are a couple of ways of discharging it.

One, as we approach the deadline for HISA registration, is for everyone to acknowledge the bigger picture. Purposeful regulation should not be resented as draconian intrusion, but embraced as essential to the sustainability of our way of life.    Remember it's not just horsemen who are making short-term sacrifices for longer-term gain. The stringent policing of medication, now so conspicuous in California, incidentally exacerbates what has come to feel like a chronic local deficiency, in field sizes. But where some racetracks in other states are prepared to turn a blind eye, in order to fill stalls and fields, here they appear willing to grasp a few nettles.

And that brings me to the other way we can repay California. Yes, the big investors now have lucrative opportunity virtually year-round in and around Kentucky, while for many Saratoga is just up the road from their Wall Street lairs. But somebody out there, surely, won't be averse to spreading a few good horses back west. California has a beautiful climate, after all; quite a few beautiful people, and not always just skin deep; perhaps the most beautiful racetrack in the world; and, importantly, Hall of Fame-eligible trainers like John Shirreffs who are only going to thrive on a level playing field.

When it was all going wrong, there seemed to be something apt about the fact that Santa Anita should be sited in the suburb of Arcadia, named for the pastoral idyll of the ancient Greeks. In many traditions, notably that of Eden, these places are poignantly unattainable owing to the culpability of humankind. Marvelously, however, our community has proved to contain men and women to lead us back along the stony path of redemption.

Or perhaps that should be the Ethereal Road of redemption? I always had a hunch that this son of Quality Road might take an unexpected role in the Triple Crown, but not in the way he did–stepping aside from the Derby at the 11th hour, creating a vacancy for a winner who has since remained curiously resistant to the assistance of hindsight. In the event, Ethereal Road was confined to an appearance on the Preakness undercard, where he suggested that he might yet join barnmate Secret Oath (Arrogate) in the top tier of the crop. Having again been scratched from the third leg of the series, with a quarter crack, he instead resurfaces in the GIII Ohio Derby on Saturday. If he can confirm that he is now really beginning to blossom, we may yet extend our reach to a wider public through a trainer who, just like California, has persevered through dark times with an undiminished faith that we have a story worth telling.

Don't forget the way Gosling's character calls after to his sister, as she leaves his apartment in despair over his “rope-a-dope” line. “I'm a phoenix rising from the ashes!”

Wayne Lukas has done it; Santa Anita is doing it. See you at the jazz club.