Taylor Made Purchases Another Standardbred Stallion 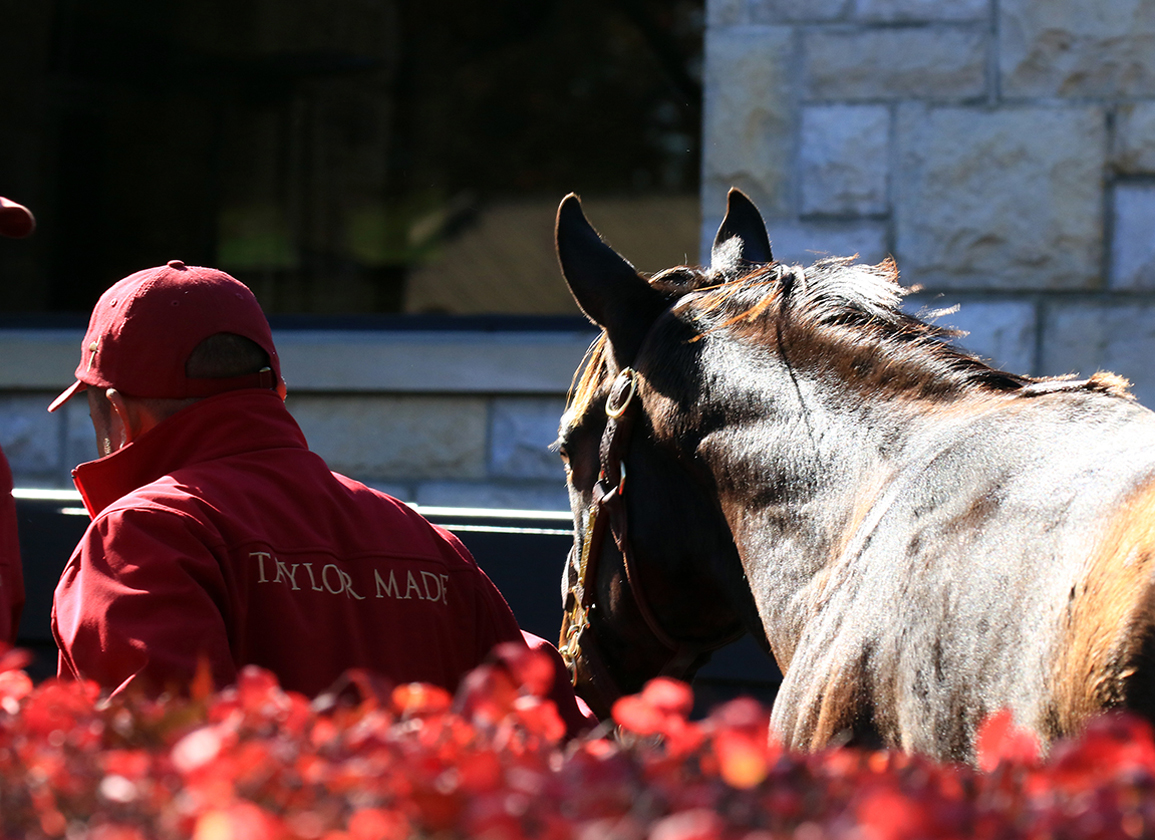 Taylor Made Stallions has purchased the trotting stallion Pastor Stephen (Cantab Hall) and will stand the horse next year in Indiana, it was announced Tuesday.

The purchase marks the second time since 2018 that Taylor Made has made an investment in harness racing. In 2018, the Taylor operation was part of a deal to import New Zealand champion Lazarus. A pacer, he won two of six starts in the U.S. in 2018 and now stands at stud at Deo Volente Farms in New Jersey.

In its early days, Taylor Made was heavily invested in Standarbreds and its president, Duncan Taylor, has said the recent investments in Standarbreds has been a way to help return the operation to its family's roots.

Pastor Stephen was the champion 2-year-old trotting colt in 2010 when winning six of 11 starts and earning $653,748. He went four for 11 during his 3-year-old campaign before retiring due to an injury. He was later sent to Sweden to stand at stud.

According to the press release announcing Pastor Stephen's purchase, he was bought for an undisclosed sum.

This story was posted in Shared News and tagged harness racing, Pastor Stephen, Taylor Made, Taylor Made Stallions.