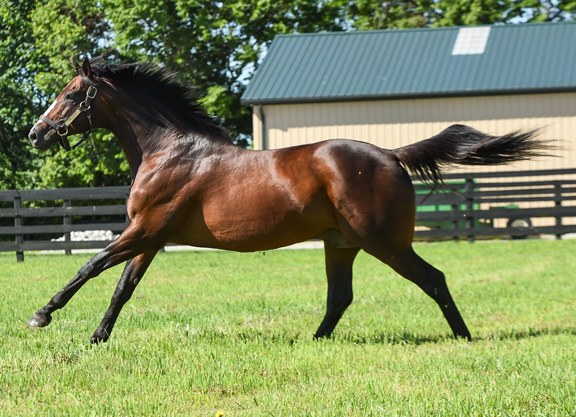 This Side Up: Tiz All About Momentum

You didn't know? Sure they do, every Travers weekend. All the Bluegrass stallions. They get together for a few bourbons at the country club, compare notes on the covering season. And it's not like the officers' mess, where no gentleman would bandy a lady's name. They guffaw when they discover that some notoriously ornery mare was sent to a naïve new subscriber; they drool enviously when one of the senior members reveals that he was favored with a visit from that gorgeous maiden who topped a session at the November... 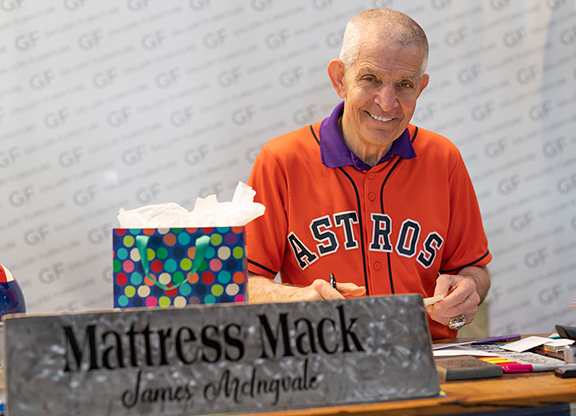 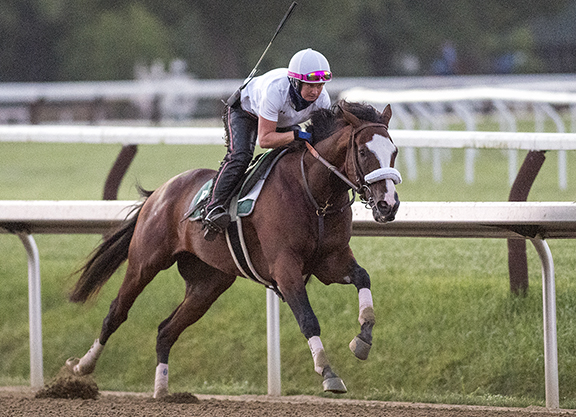 Sackatoga Stable's Tiz the Law (Constitution) tuned up for next Saturday's GI Runhappy Travers S. with a five-furlong work in :59.44 (2/24) at Saratoga Saturday. "I wanted to go in a minute and he went in a minute. It was perfect," trainer Barclay Tagg said of the work. "We couldn't have worked better. He came back good and he was breathing good. Everything was good. He's a gem to work with. He is doing perfectly as far as I'm concerned. I don't know what else we can do for him....