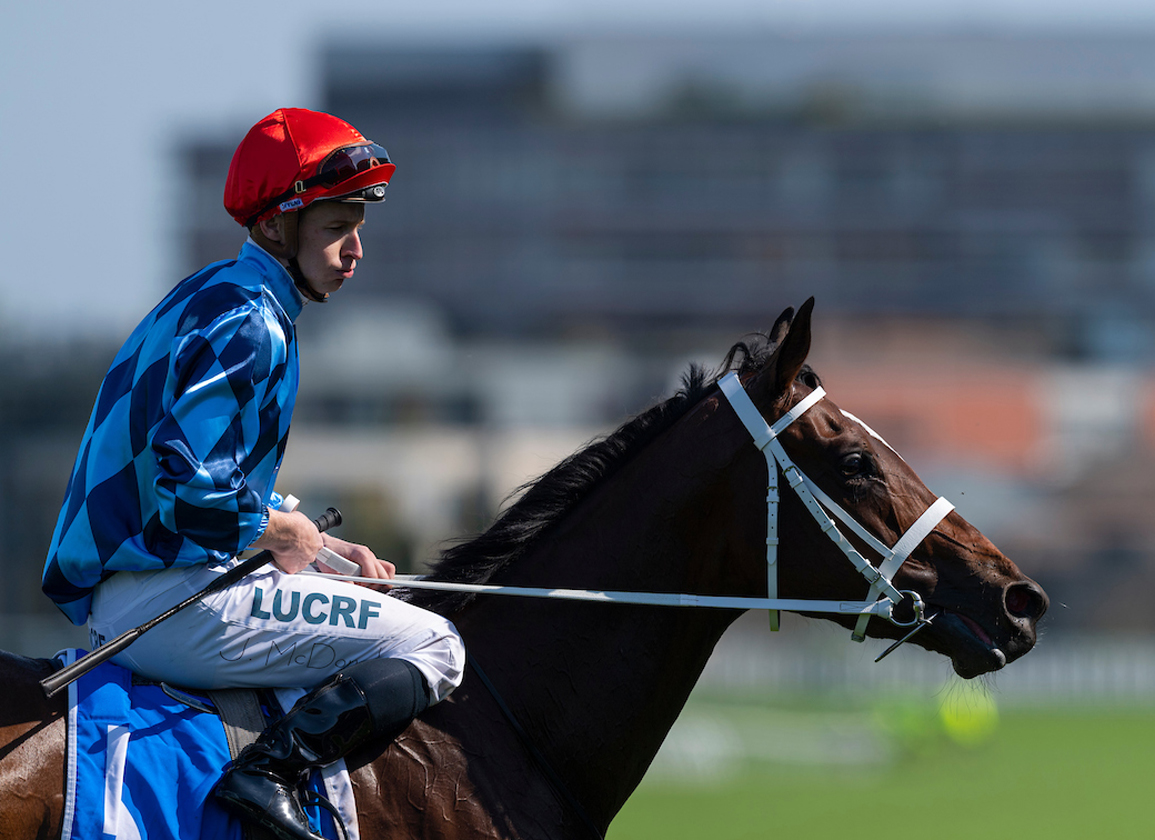 A bid of A$1 million (€629,637) for Funstar (Aus) (Adelaide {Ire}) opened the action at the Inglis Digital July (Early) Online Sale on Friday. Funstar is a half-sister to G1 Queensland Oaks winner Youngstar (Aus) (High Chaparral {Ire}) and is out of a three-quarter sister to the triple Group 1 winner Tofane (NZ) (Ocean Park {NZ}).

Unbeaten as a 2-year-old, Funstar won five of her 18 starts for trainer Chris Waller, including victory in the G1 Flight S. and wins in the G2 Tea Rose S. and G2 Phar Lap S. She was also runner-up in the G1 Surround S., G1 Queen of the Turf S. and G1 Epsom H., earning over A$1.1 million in prizemoney.

Funstar is offered on behalf of her owners, including respected bloodstock agent Olly Koolman, who identified and purchased her as a yearling.

“Any form analyst will tell you she was performing to an extremely high level throughout her career, she took on the best and beat the best,” Koolman said. “She's one of those rare fillies that was undefeated at two–she was so precocious early on–but then trained on to be a magnificent older horse at three and four.

Inglis Digital's Business Manager Nick Melmeth added: “This is an extraordinary privilege to be given the opportunity to offer a mare such as Funstar for public sale.”